A Bail Agreement is an undertaking in writing to be present every time a case is in court until the matter is finalised and can include various conditions with which the person on bail must comply.  Every Bail Agreement states that the person on bail must not leave the State for any reason without permission and in most cases that they are prohibited from possessing a firearm, ammunition or any part of a firearm and must submit to gunshot residue testing as reasonably required.  In addition the Bail Agreement might contain other conditions such as:

The terms of bail will often specify that the person is to forfeit a sum of money if they fail to comply with the bail conditions and might also require that the person provide a guarantor.

A person charged with a criminal offence and arrested by police will need to make an Application for Bail seeking release from police custody.  In the first instance a person charged can apply to the Sergeant in the Police Cells for release on Bail, and can request to speak to a lawyer prior to making the application.  If successful, the Bail Agreement will provide the details of the first Court hearing and the person should seek legal advice as soon as possible.

Where police refuse to release the person on Police Bail a formal refusal of bail is recorded.  The person then has the right to apply for release on bail before a Magistrate in Court and in those cases it is important to obtain legal advice and assistance.

While there is a generally a presumption in favour of a person being released on bail some charges reverse that presumption making it difficult to secure release from police custody.  Bail can be refused for a range of reasons including, but not limited to, the seriousness of the offence, lack of suitable residential address or risk of reoffending.

Websters Lawyers provide legal assistance by assisting individuals in custody to make an application for bail, to vary a condition of bail and to advise and assist a guarantor or proposed guarantor to a Bail Agreement. 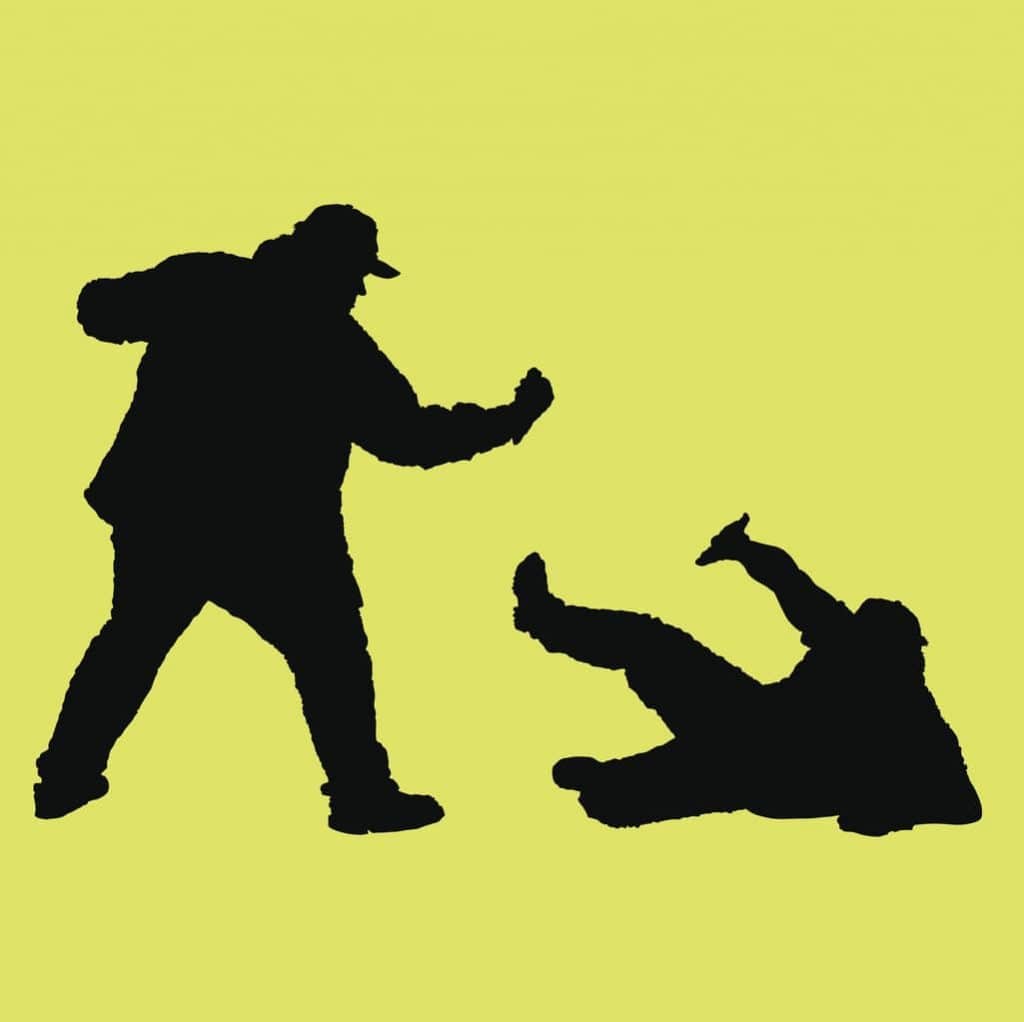 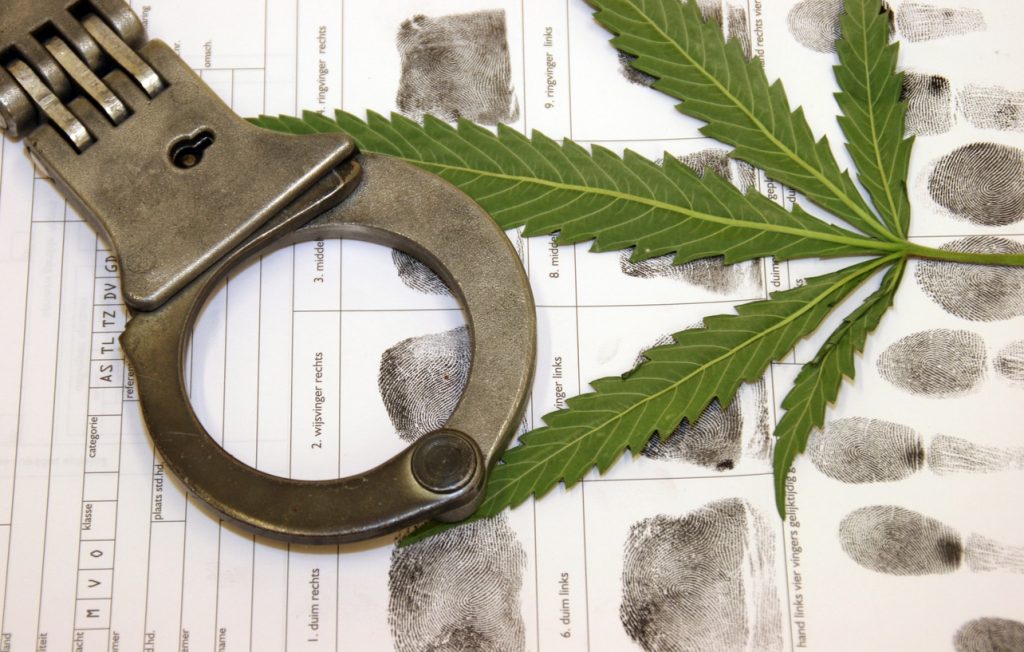 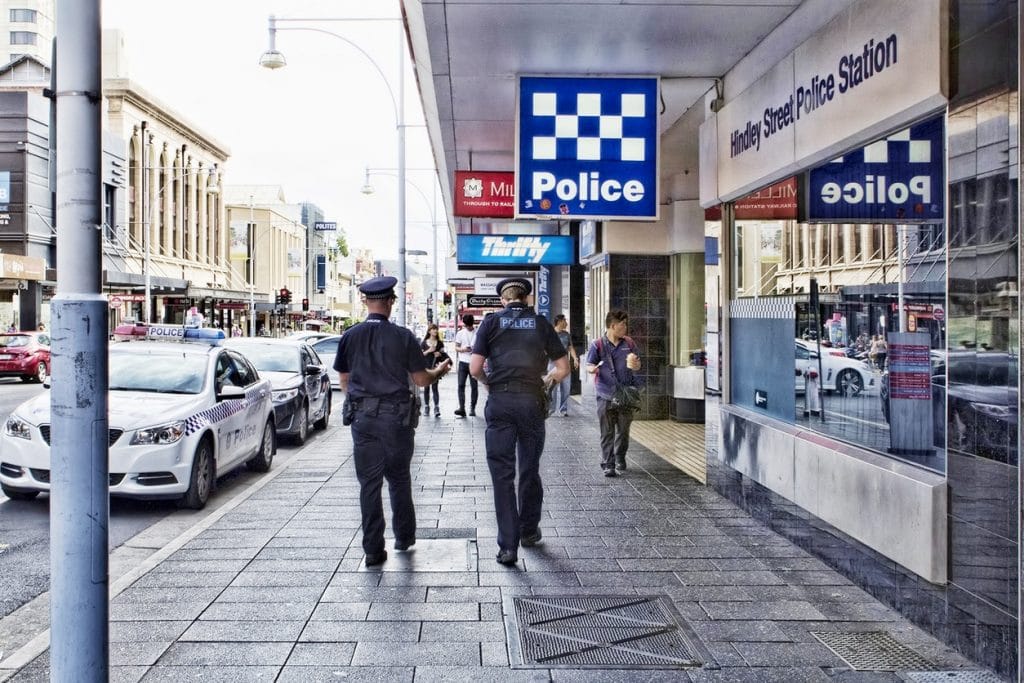 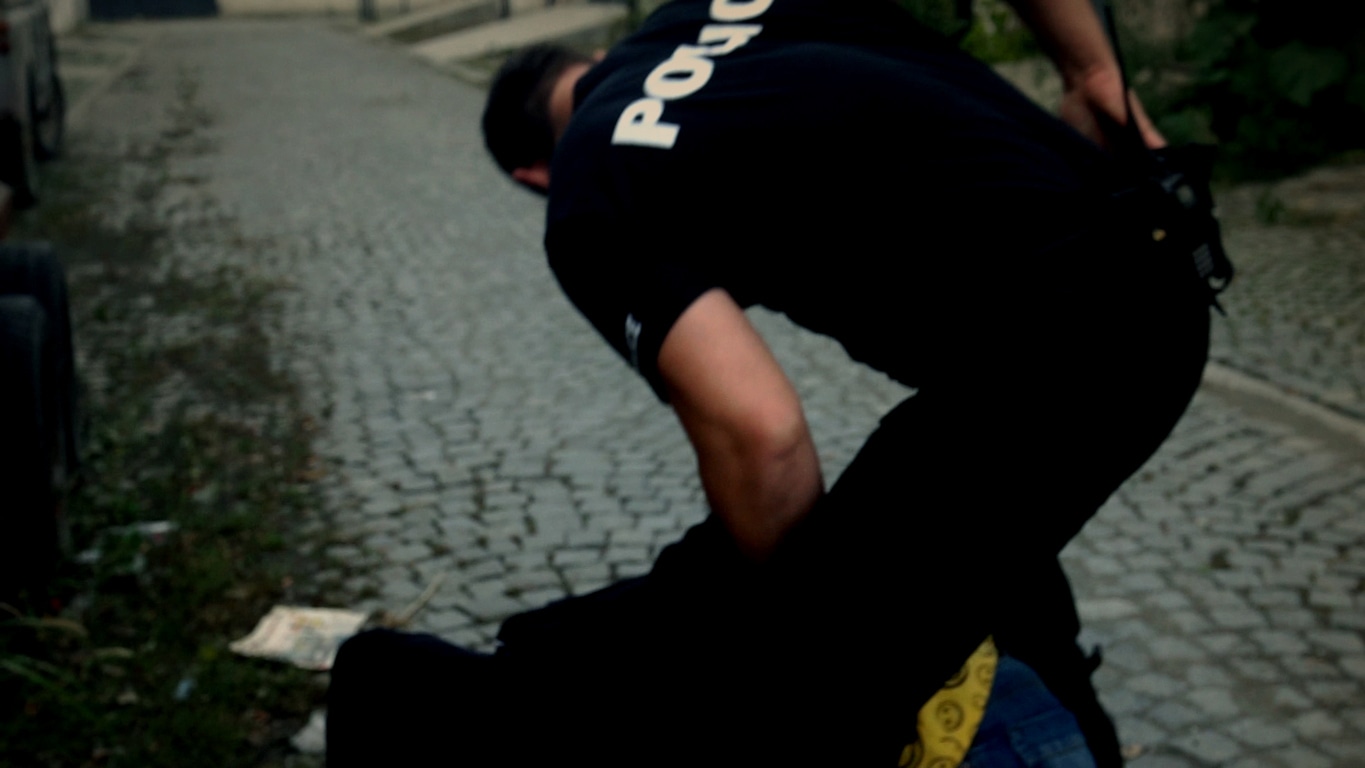