NEW LAWS ALLOW FOR HOME DETENTION INSTEAD OF IMPRISONMENT 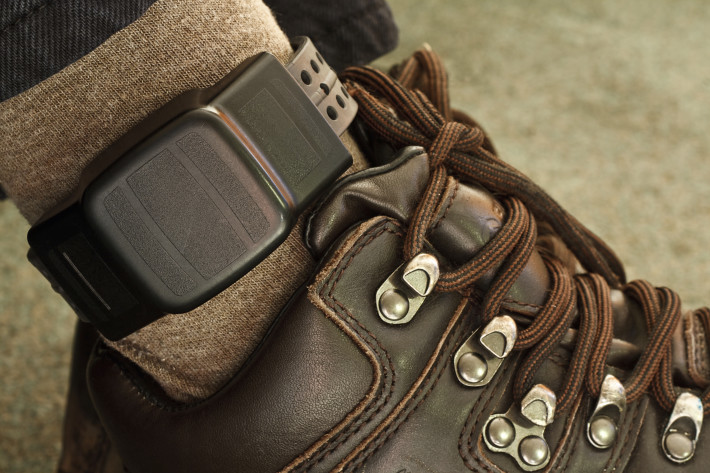 Landmark new sentencing laws allow for defendants in criminal law cases to be sentenced to home detention rather than imprisonment.

From 1 September 2016, judges will be able to sentence defendants to serve a term of home detention rather than a custodial term.  This represents a complete change to the community corrections system and is part of the State Government’s reform of sentencing laws. It is driven by the enormous pressure on South Australia’s prison system due to overcrowding, as well as research showing that imprisonment tends not to be successful in rehabilitating offenders.

Previously, home detention was only available to prisoners who had served a portion of their non-parole period, special needs prisoners and defendants on bail.

The main consideration for judges and magistrates is the safety of the community, even though the new laws don’t specify what types of offences or offenders would be eligible for home detention. But the South Australian Parliament, in passing the legislation, used terms such as “low risk, non violent offenders”.

When a court is satisfied that a defendant is unlikely to re-offend and the offending is not a violent offence, then home detention is a sentencing option.

Chris Berg from the Institute of Public Affairs, commented that

Many of the people being caught in the ever-widening net of the criminal law are non-violent offenders, such as those involved in white-collar crime, and who pose little threat to the community. … There is emerging evidence that long prison sentences are not as effective in deterring crime as previously thought.

It has taken 6 months for the new laws to come into effect because of the infrastructure necessary to supervise offenders on home detention. Supervision measures may include:

We are yet to see exactly what sorts of offending will be subject to the new laws.  However, some other States have similar legislation and their courts have provided some guidance. We expect that home detention would apply to offences such as:

The new laws will significantly change the approach to sentencing in South Australia, with the State Government taking a realistic view on incarceration and rehabilitation. This is likely to benefit many offenders, as well as the wider community.

If you have any questions or concerns about how these laws may affect you, Websters Lawyers can help. With a team of criminal law and traffic law specialists in Adelaide, Ridgehaven and Smithfield, contact us today for a free first interview.