Drug driving continues to significantly contribute to the number of deaths on South Australian roads. Between 2012 and 2016, an average of 24% of drivers or riders killed on South Australian roads tested positive to THC (the active component in cannabis), methylamphetamine (speed, ice or crystal meth), MDMA (ecstasy) or a combination of these drugs.

On 29 November 2017, the South Australian Parliament approved reforms to the Road Traffic Act 1961 which were implemented earlier this year. These reforms have introduced tough new drug driving penalties as well as altering the roadside drug testing procedures.

If you are issued with an expiation notice for a first offence of Drug Driving, you will incur the existing “on the spot” fine (currently $587) along with 4 demerit points. You will also now be liable for a mandatory minimum licence disqualification for a period of three months.

It is imperative that you carefully assess your options and seek legal advice prior to paying your expiation notice. An experienced traffic lawyer can provide you with advice on potential defences available to a charge of drug driving.

The penalties increase for subsequent offending.

For information on the Court process please visit here.

Refusal or failure to undertake a drug screening test

Furthermore, if you are caught driving unlicensed and were required to show that you are not dependent on drugs, you will face a mandatory minimum licence disqualification period of three years, as well as fine of up to $5,000 or one year imprisonment.

If you are charged with a drug driving offence, it is imperative that you seek legal advice to be advised of your options as you may wish to challenge the charges. This is a complex area of law and will require technical and specialist legal advice. You can contact a specialist traffic lawyer at Websters Lawyers on 8231 1363 or send through your details and we can arrange a free initial consultation. 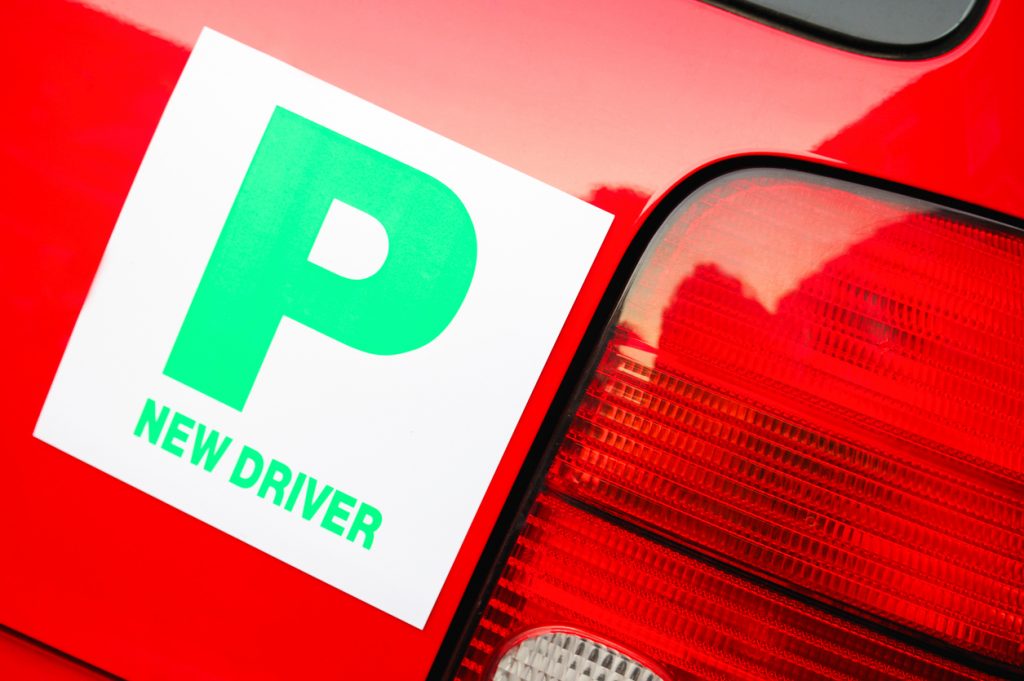 IS THERE A DRINK DRIVING LOOPHOLE? 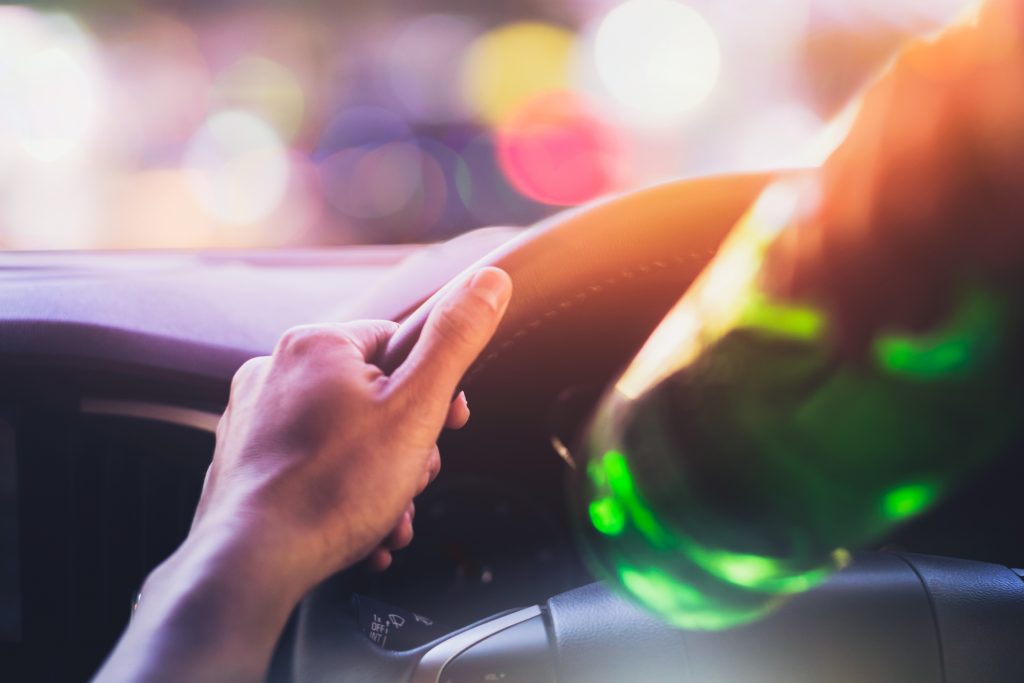 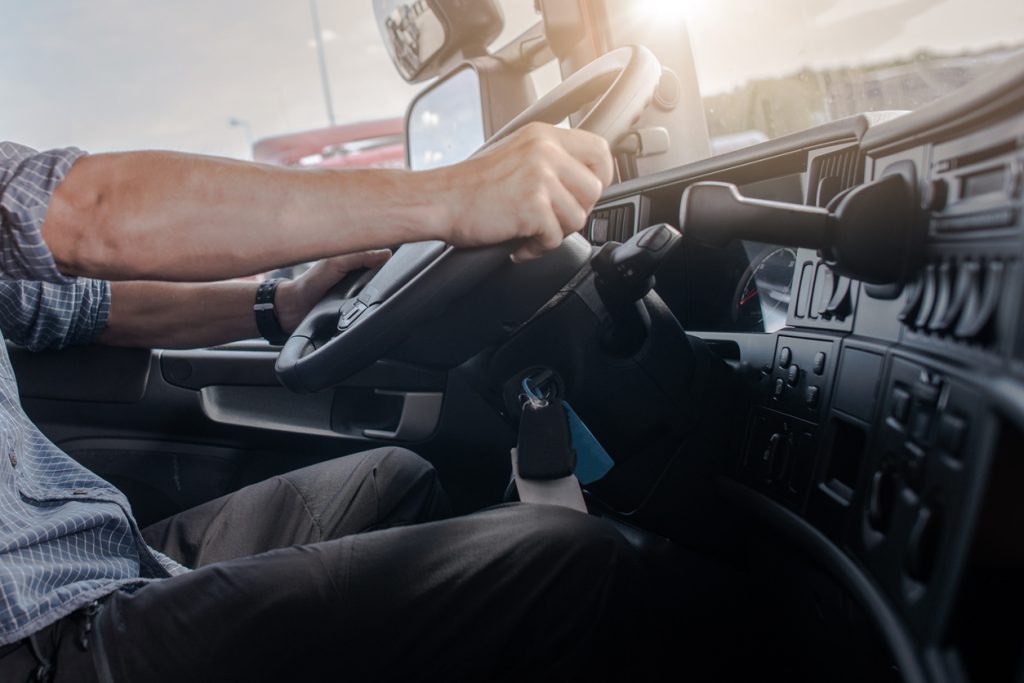 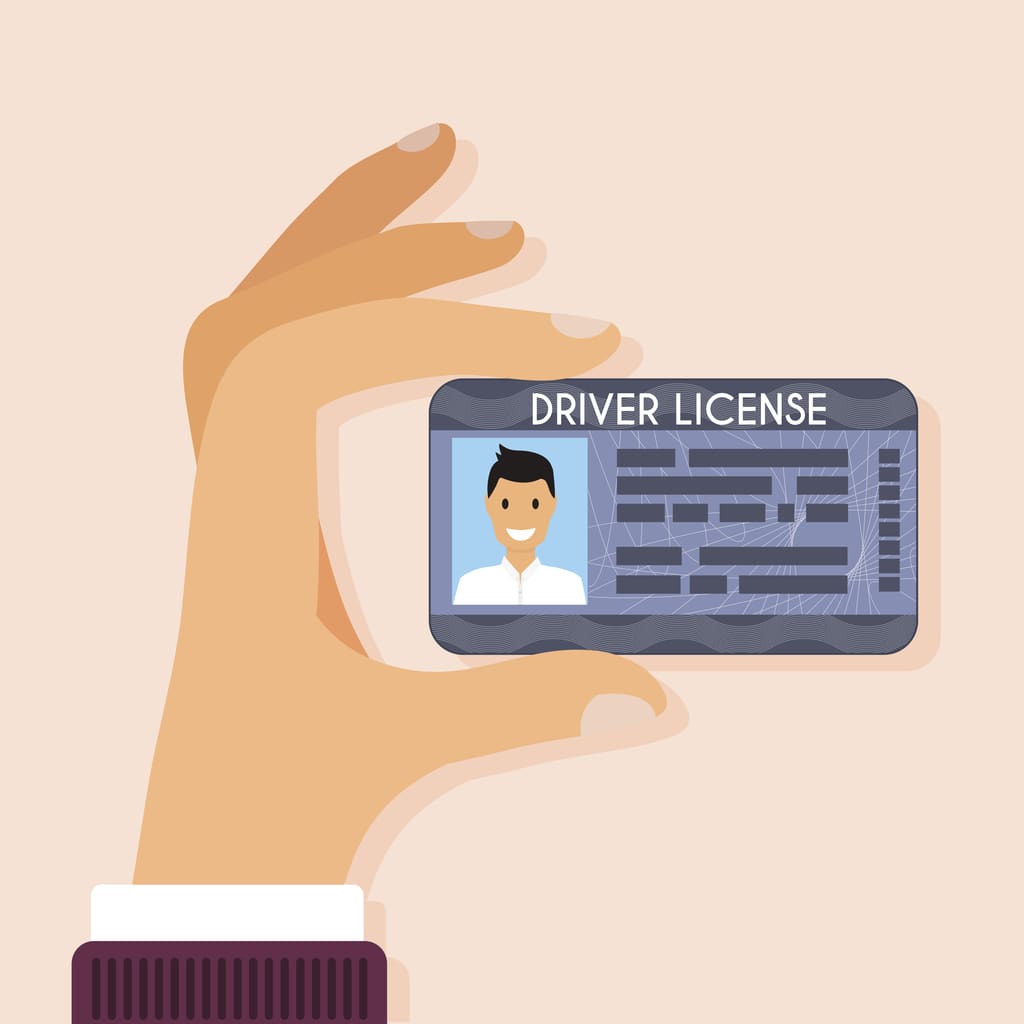