What is a sexual assault?

What happens if I am charged with a sexual assault?

Most sexual assaults are classed as major indictable offences which means that, if there is enough evidence, the charge will be heard in the District Court.

The preliminary hearings, referred to as the committal process, take place in the Adelaide Magistrates Court where all statements and evidence will be provided by Prosecution. This is known as a declarations hearing. After you have had an opportunity to review the declarations and to get legal advice, you will then be asked to enter a plea of guilty or not guilty. The charge is then sent to the District Court for a jury trial or for sentencing.

What happens at a trial for sexual assault?

If you plead not guilty to the charges, there will be a trial which will be heard in the District Court. The trial usually takes place within 6-10 months after the committal process.

You can elect to have a trial by judge alone or before a jury.

Facilities are now available for witnesses or victims to give evidence from behind a screen or from a separate room.

Questioning by defence counsel is governed by legislation.

What are the penalties for a sexual assault charge?

sexual assault is considered extremely serious and often results in a sentence of imprisonment.

Do I need a lawyer for a sexual assault charge?

Yes, given the serious nature of sexual assault charges. If you don’t have a lawyer, the Court will often require you to get legal representation.

The best course is to instruct a specialist criminal defence lawyer as soon as possible. This is the best way to ensure that your case is thoroughly prepared. Your lawyer can also address important issues such as full disclosure of documents and information by the prosecution.

How do I get a lawyer for a sexual assault charge?

Call Wesbsters Lawyers on 8231 1363 to speak with a criminal defence lawyer.

WHAT DOES ‘WITHOUT CONVICTION’ MEAN FOR MY EMPLOYMENT? 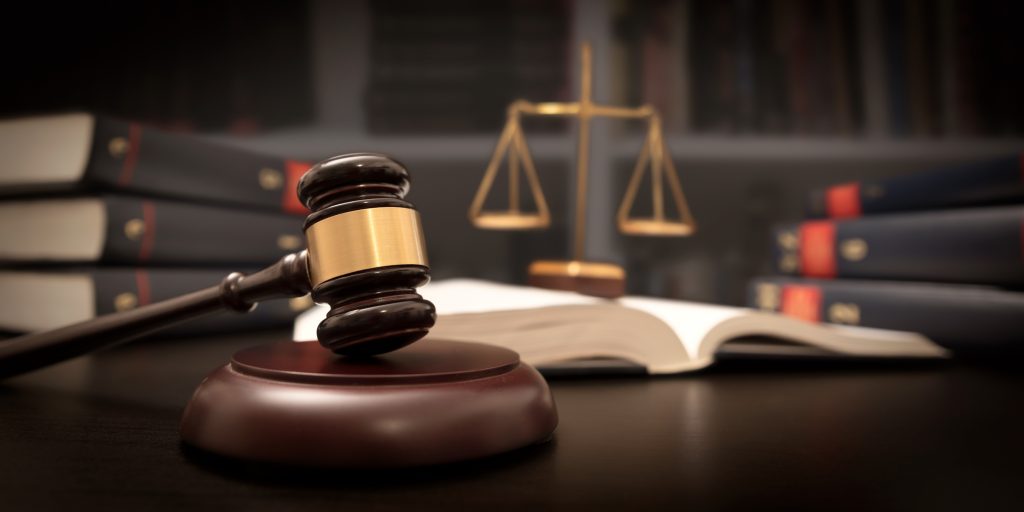 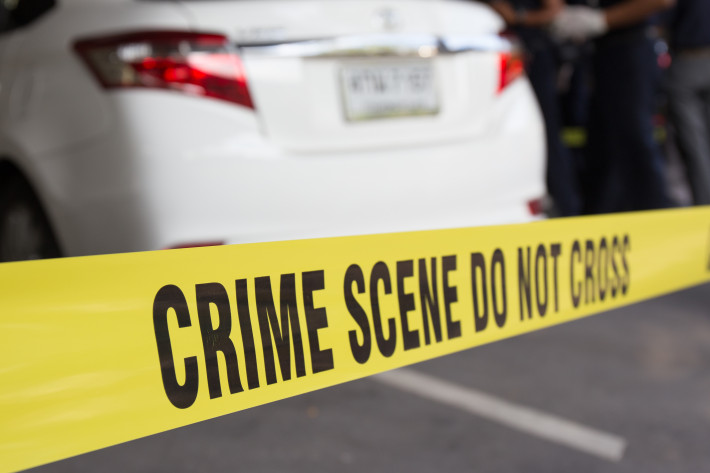 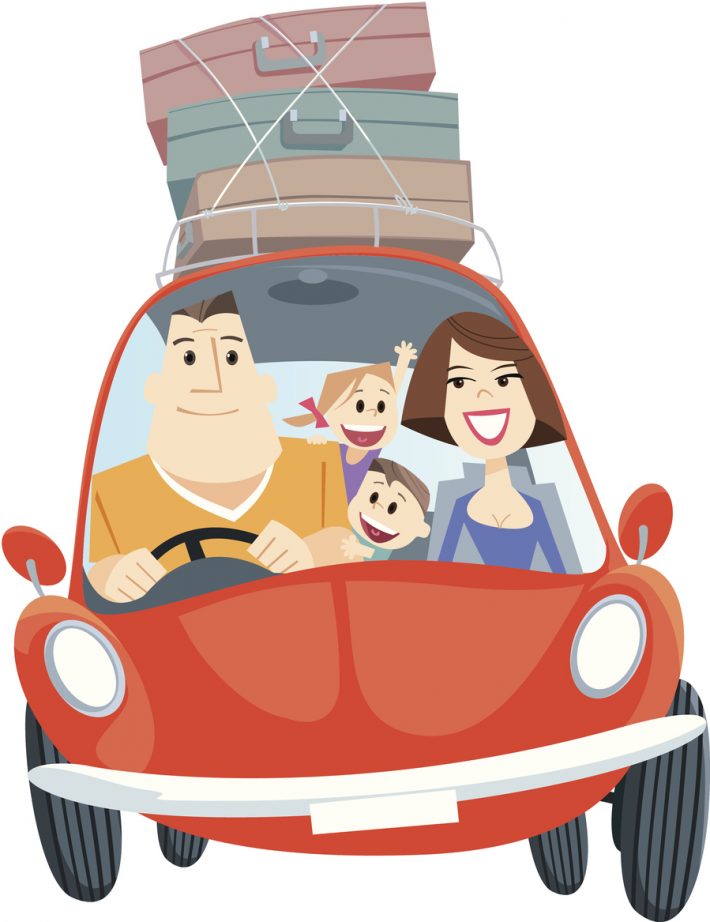 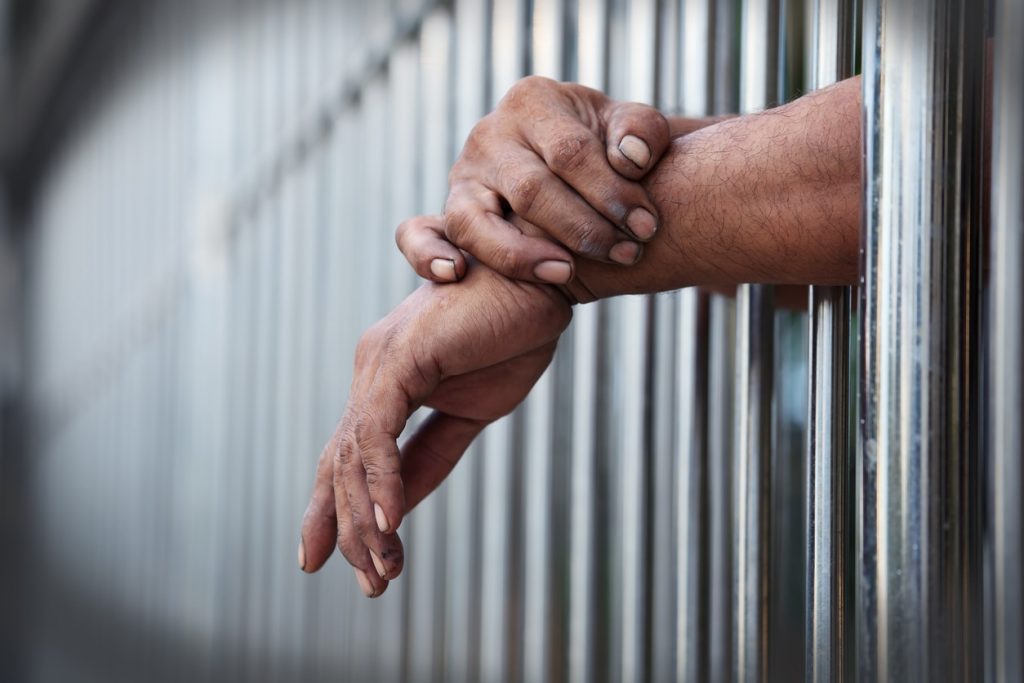