WHEN CAN POLICE TAKE A DNA SAMPLE IN SA?

In 1999 South Australia police began to compile a database of DNA profiles which has grown to over 100,000 assisted by the powers created by the Criminal Law (Forensic Procedures) Act 2007.  A DNA sample is taken by police by means of a simple procedure known as a ‘buccal swab’ which involves using an implement to essentially scrape skin cells from inside the cheek.

Under the Criminal Law (Forensic Procedures) Act 2007 the Police can obtain a DNA sample from a person without their consent under two circumstances, an ‘Offender Procedure’ and a ‘Suspect Procedure’. 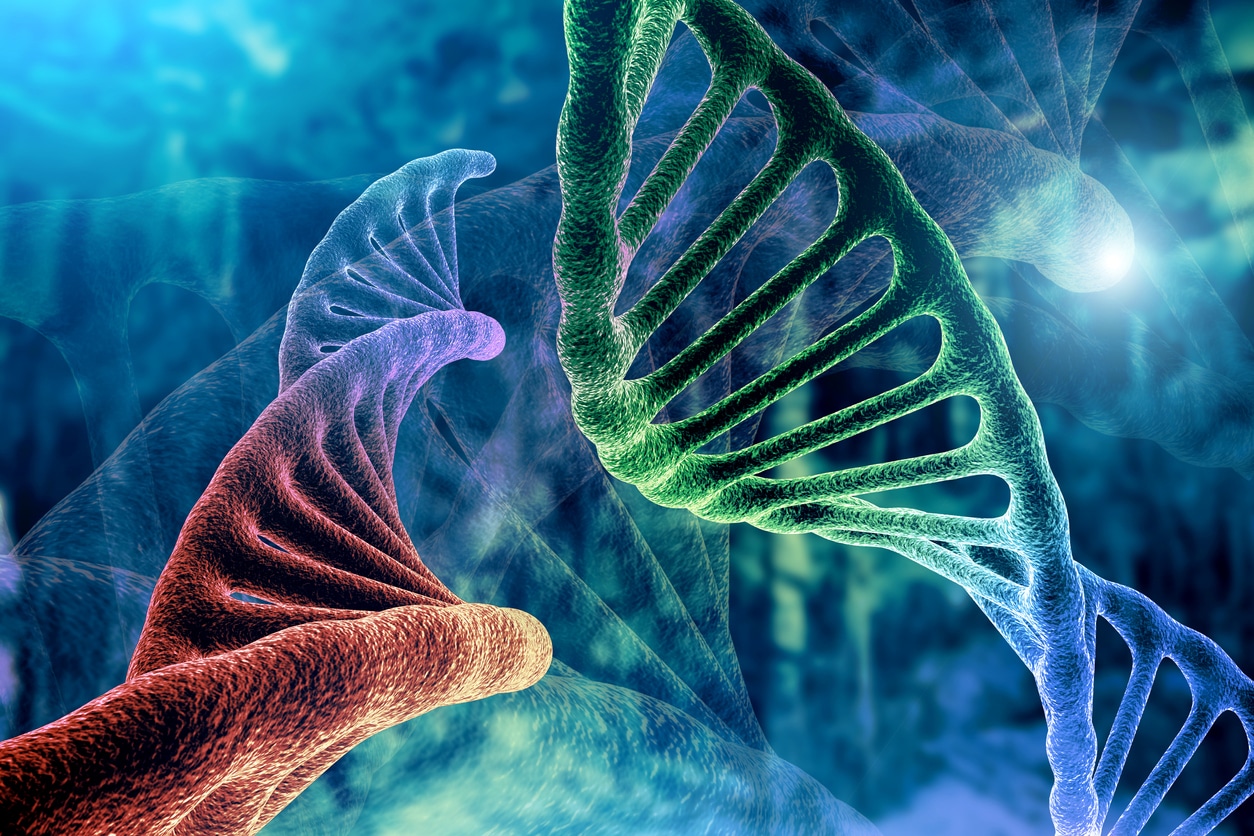 Police can obtain a DNA sample under the Offender Procedure where a person is serving a sentence of imprisonment or is subject to detention, has been convicted of a serious offence by the Court or is subject to the provisions covering mental impairment (part 8A of the Criminal Law Consolidation Act 1935).

Police can obtain DNA samples under the Suspect Procedure where a person is suspected on reasonable grounds of having committed a serious offence.  A “serious offence” means any offence that is punishable by imprisonment as a maximum penalty under the legislation and includes summary offences and indictable offences.  This can include some driving offences and more serious offences.

Police have broad powers when obtaining DNA and may use reasonable force to obtain a DNA sample.  The power to use reasonable force is legislated under section 31 of the Criminal Law (Forensic Procedures) Act 2007 and Police must inform the person that such force will be used.

If you refuse or resist a DNA Procedure you can be charged with an offence under the Criminal Law (Forensic Procedures) Act 2007.

There can be no doubt that DNA has become a major source of evidence in an increasing number of criminal cases and defending a charge requires experience and an understanding of the procedure and legal issues involved.  A specialist criminal lawyer at Websters Lawyers can assist in advising and representing you in this complex area.  Whether you have been charged with a criminal offence, or understand that the police suspect you of an offence on the basis of DNA evidence, do not delay in obtaining legal advice.  For a free initial consultation contact Websters Lawyers on 8231 1363.