Did you know that you can have your licence disqualified because of a failure to pay fines – even parking fees – on time?

Section 70M of the Criminal Law (Sentencing) Act, enables disqualification of a debtor’s driver’s licence if the driver has outstanding fines and has not made arrangements to pay for them.

It is no longer the case that fines simply accrue like a debt. The consequences are potentially far more serious. If you have outstanding fines and have not paid them or entered into any payment arrangements, your licence can be suspended until you have paid off all the overdue fines. Driving while disqualified is a very serious offence that carries with it a maximum term imprisonment of six months. 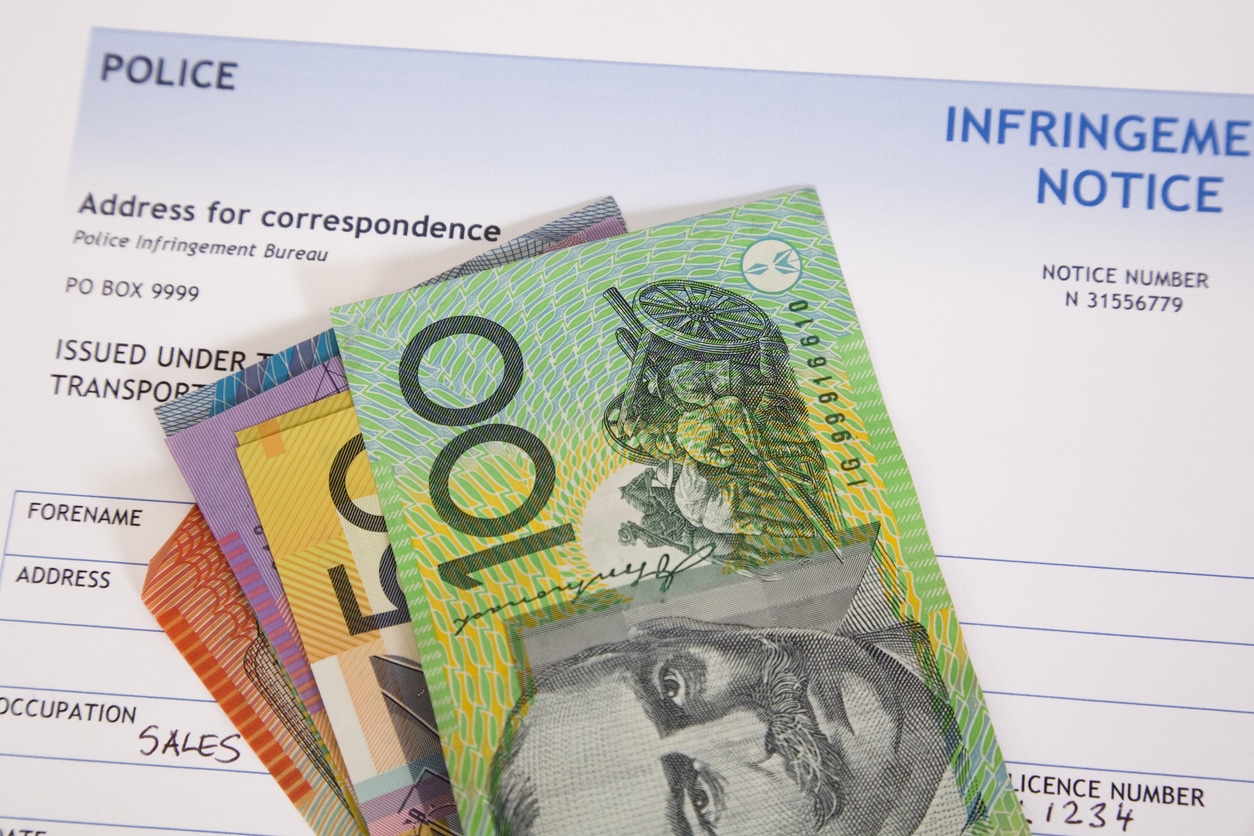 However, the Sentencing Act also requires that a person whose licence is being disqualified for non-payment of fines must be served with a written determination advising that the licence has been suspended.

If you are pulled over by a police officer and advised that your licence has been suspended for failure to pay outstanding traffic fines, make sure that you have actually been given a written notice of the pending suspension. If you have not, then you may be able to defend a charge of drive disqualified.

A charge of driving disqualified is a very serious charge and can result in a term of imprisonment. It is a defence to a charge if a driver was never served with a written notification of the pending suspension.

If you are charged with driving disqualified and you have never been advised that your licence has been disqualified, make sure that you contact a specialist traffic lawyer at Websters Lawyers who can advise you of your legal options.