In many cases when a person is charged with a criminal offence the wording of the charge states, “This is an aggravated offence.”  What does this mean and what is the significance of an offence being aggravated? 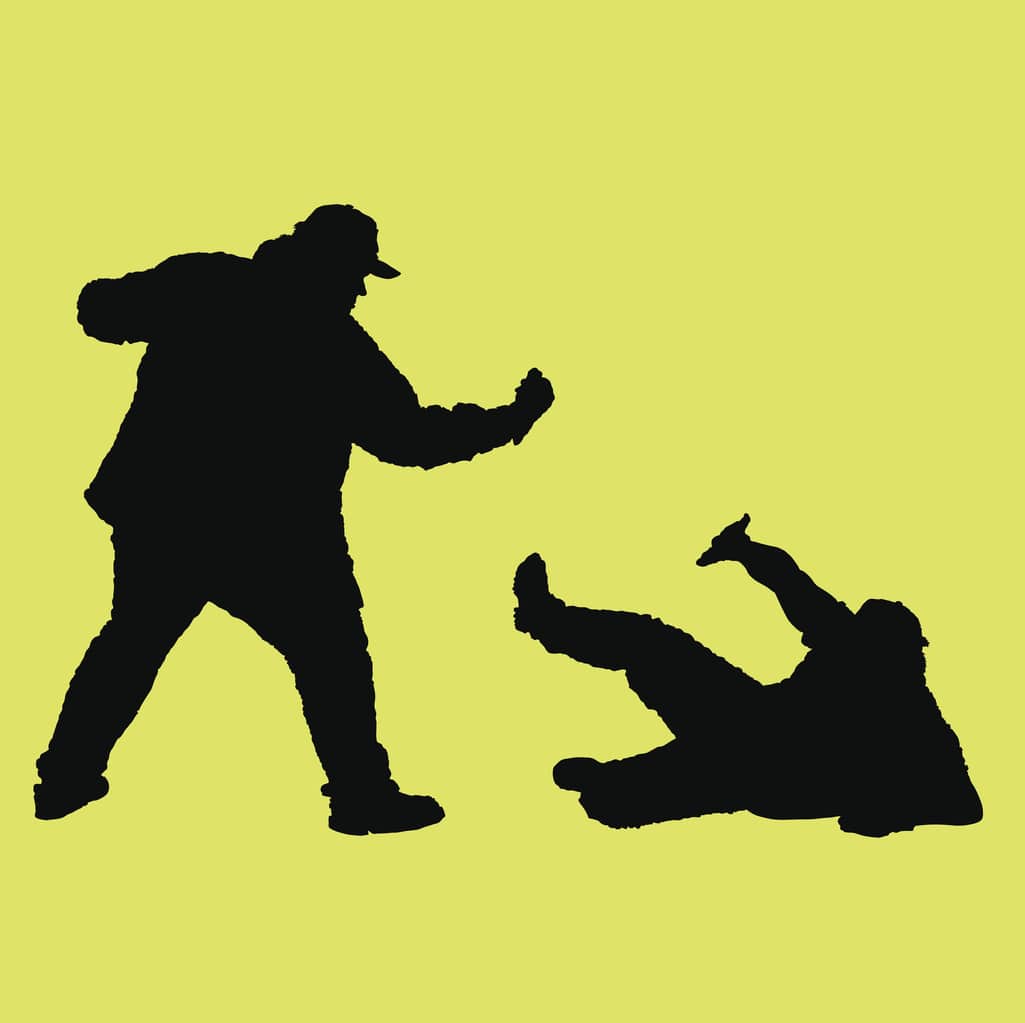 In relation to a charge of Assault, the offence becomes an Aggravated Assault if one of the following has occurred or applies (this is not a complete list):

The penalties for an Aggravated Assault are significantly increased compared to a charge of a Basic Assault (or Common Assault).

In relation to Driving Offences, the offence becomes an Aggravated Offence if one of the following has occurred or applies:

The penalties for an Aggravated Driving Offence increase the maximum sentence of imprisonment available to the Court in sentencing.  An Aggravated Driving Offence can also carry a lengthier period of licence disqualification in sentencing.  For example, a charge of Careless Driving (such as Driving Without Due Care) which is a basic offence does not carry a mandatory period of licence disqualification, however if it is an Aggravated Offence then the Court must order that the person is disqualified from holding or obtaining a driver’s licence for no less than 6 months.

The penalties for Aggravated Drug Offences substantially increase the maximum sentence of imprisonment that a Court may impose in sentencing (up to and including life imprisonment).

It can occur that an individual admits to having committed an offence, but there is a dispute as to whether the facts that render the charge an Aggravated Offence are satisfied.  This can make a significant difference to the penalties involved.

If you have been charged with an Aggravated Offence and would like to know what it means for you contact Websters Lawyers on 8231 1363 to arrange an obligation free first consultation with a specialist criminal lawyer.