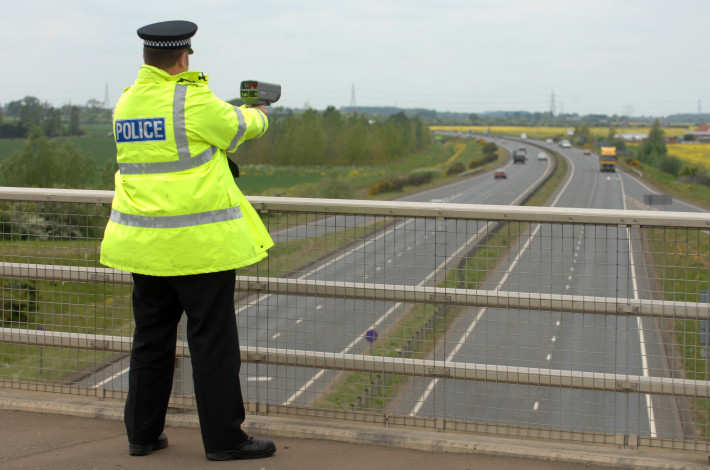 In a significant decision, a client of Websters Lawyers who was charged with two counts of speeding has had the charges against him dismissed. The decision will potentially affect thousands of other speeding charges in South Australia because the case concerned the technical aspects of speed gun testing.

The man instructed Websters Lawyers to defend the charges.

The LIDARs that are used by police need to be tested to ensure their accuracy.  Once every 12 months they must be calibrated according to Australian Standards, which confirms the guns are accurate within a margin of error range of “+2/-3 kilometres per hour”.

Road laws also require that police test the LIDARs before and after each shift.  The testing done by police is different from the annual calibration. If the LIDAR has been calibrated annually and then tested by a police officer, a senior officer can sign a certificate of accuracy to confirm that at the time of the offence it was accurate within the approved range.

In this case, a senior officer signed a certificate of accuracy and prosecution used the certificate at trial as proof that the LIDAR was accurate.  It was then up to Websters Lawyers to prove that the certificate should not be relied upon.

The Magistrate agreed and so the police couldn’t rely on the certificate as evidence. Once this happened, the police could not prove the speed of the vehicle so both charges were dismissed.

The police appealed the decision to the Supreme Court.

The Court said that it was not necessary for the man to prove that the speed gun was inaccurate within the margin of error specified on the certificate.  Rather, he only had prove that the police testing on the day did not show that the LIDAR was accurate to that extent.

This case is a consolidation of a number of cases in recent years challenging the accuracy of speed guns. The Supreme Court confirmed those previous decisions, but in this case, it agreed that the evidence led during the trial was enough to satisfy the Court that prosecution was unable to rely on the certificate.

It’s important to understand that there were a number of unique features of this case, meaning that it may not apply to all speeding charges.  However, it raises questions about whether the police testing of speed devices is capable of proving the accuracy of the device to the margin of error required by the certificate.

If you have been charged with a speeding offence or have received an expiation notice for a speeding fine, you may wish to challenge the charges or the fine. This is a very complex area of law and will require technical and specialist legal advice on how this case may affect your situation. Websters Lawyers has a team of outstanding traffic lawyers who can assist.