7-ELEVEN SCANDAL – UNDERPAYMENT OF WAGES AND YOUR RIGHTS 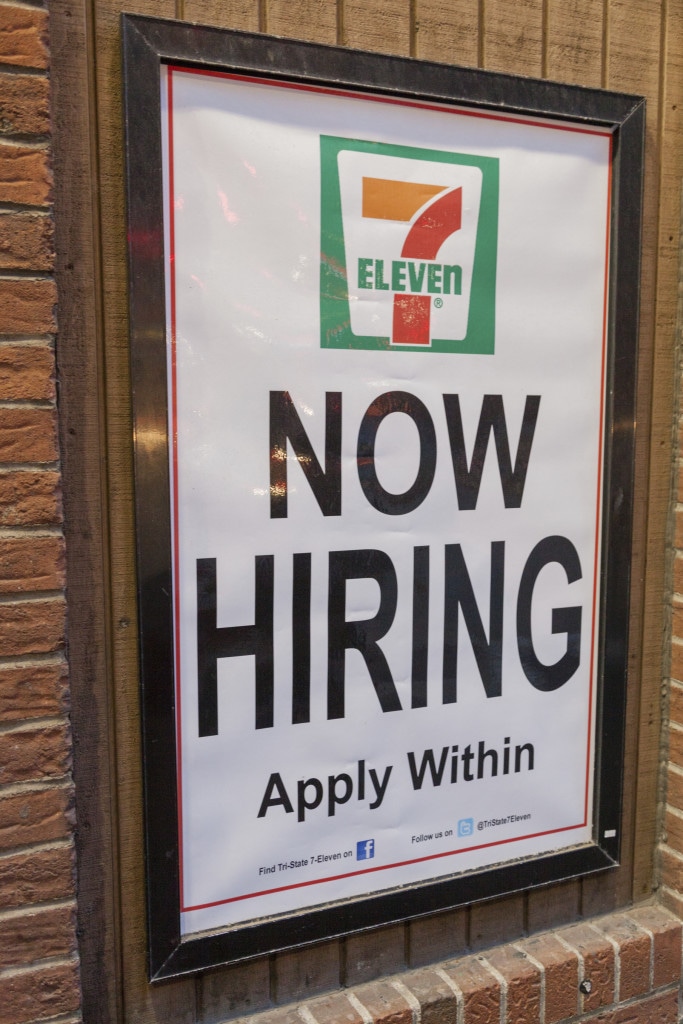 In December 2015, more than fifty 7-Eleven stores across Australia were targeted with coordinated raids. It wasn’t a drug bust, or a crackdown on illegal prostitution. The raids were launched by the former Fels Wage Fairness Panel to seize documents relating to the underpayment of wages of hundreds of workers.

The raids followed revelations by television and newspaper outlets that there was systematic wage abuse throughout 7-Eleven’s 620 Australian stores.

It was alleged that 7-Eleven used a half pay scam in which workers would receive only half the pay to which they were entitled for the hours worked. After the story broke, some stores allegedly switched to a cash scam – the correct money would be deposited in employees’ bank accounts, but they were then forced to repay half the money in cash.

The biggest concern was that many of the workers who were underpaid were vulnerable and powerless to complain or take action to recover their earnings. Many were temporary immigration visa holders, typically students. They were forced to work hours in excess of their visa restrictions and were threatened to be reported for breaching their visa conditions if they did not agree to 7-Eleven’s demands.

The scandal was described as

a strong, powerful and quite widespread campaign of deception, fear mongering, intimidation and even some physical actions of intimidation by franchisees.

This story shows that workers can poorly treated, even with government regulation and legislative controls. Low paid workers such as teenagers, students and those on work, study or holiday visas are particularly vulnerable.

For these reasons, it is important that you know your rights when it comes to underpayment of wages.

If there is no written contract, your rights are still covered by federal or state laws, as well as any award that applies to your employment.

It is against the law to underpay a worker, or to fail to pay them in accordance with the terms of the award or agreement.

This means that employers cannot reach a private agreement with you to pay you less than the amounts set out in the award, agreement or contract that covers your employment.

This is a very important feature of our employment law system and it exists to protect workers who may feel pressured to agree to be paid less for the sake of keeping their jobs.

You should seek legal assistance immediately if you:

The Fair Work Ombudsman can investigate underpayment complaints, but with high demand for its services, there may be a significant waiting period before your matter can be investigated.

Websters Lawyers has significant experience in dealing with underpayment claims and can help you recover any money owing to you. We have a high success rate in resolving underpayment issues without going to court.

If you hold a temporary migration visa, you may have concerns about whether you have breached visa conditions. If this is the case, our experienced migration lawyers in Adelaide can assist you and provide you with expert legal advice.