I’M GUILTY ANYWAY – DO I NEED A LAWYER TO REPRESENT ME IN COURT?

A 17 year old with no previous convictions was sentenced to detention for seven days for driving after his license had been suspended as a result of his having not paid a fine for parking on a yellow line! That penalty was appealed to the Supreme Court which found that the youth should never have been charged with the offence that the police were relying upon. The Court noted that a person who drives when their licence is suspended for non-payment of fines cannot be imprisoned.

The youth did not have a lawyer representing him when he pleaded guilty. The Supreme Court said that the Judge who sentenced him did not appear to have provided the youth with required information about his right to have legal representation and that if this had occurred the error in the charge might have been identified. 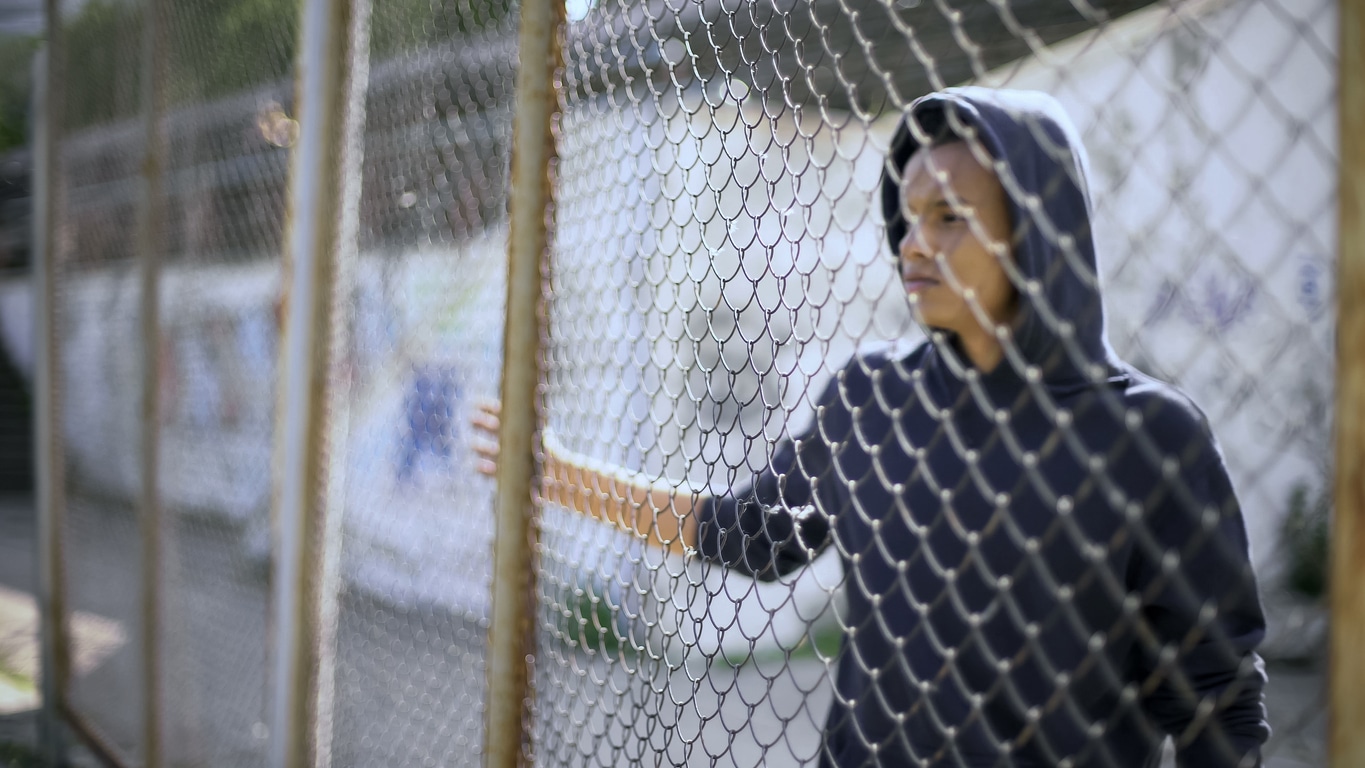 This is a good example of why it is important to get legal advice and the assistance of a lawyer even when you assume that the charge is correct. In this case, neither the police nor the Court realised that the youth was charged with the wrong offence! If you are charged with any type of offence, whether it is a criminal charge or a traffic case, before making any decision about what to do you need legal advice from an experienced criminal lawyer. Websters Lawyers in Adelaide have solicitors who are specialist traffic lawyers and criminal lawyers including former prosecutors who can provide you with the best legal advice for your situation and can represent you if you have to go to Court.