CCTV FOOTAGE – DON’T ASSUME POLICE WILL OBTAIN ALL THE EVIDENCE

Hundreds of closed circuit television cameras are dotted throughout the Adelaide CBD capturing the day to day activities of thousands of individuals.  Nightclub owners have even been ordered to install a CCTV network before approval is given for a liquor licence.  (If you ask Police Security Services how many cameras are operating that they monitor you won’t get that information.)  With all these resources available, it is very common nowadays to potentially have video footage of an incident that has formed the basis for a criminal charge.

So you might think that where a person charged with an offence claims that such video evidence will prove their innocence, police will take reasonable steps to secure and review that footage.  Nevertheless, the Supreme Court has previously noted that, “a complete and unexceptionable investigation of an alleged crime is not a necessary element of a fair trial.” 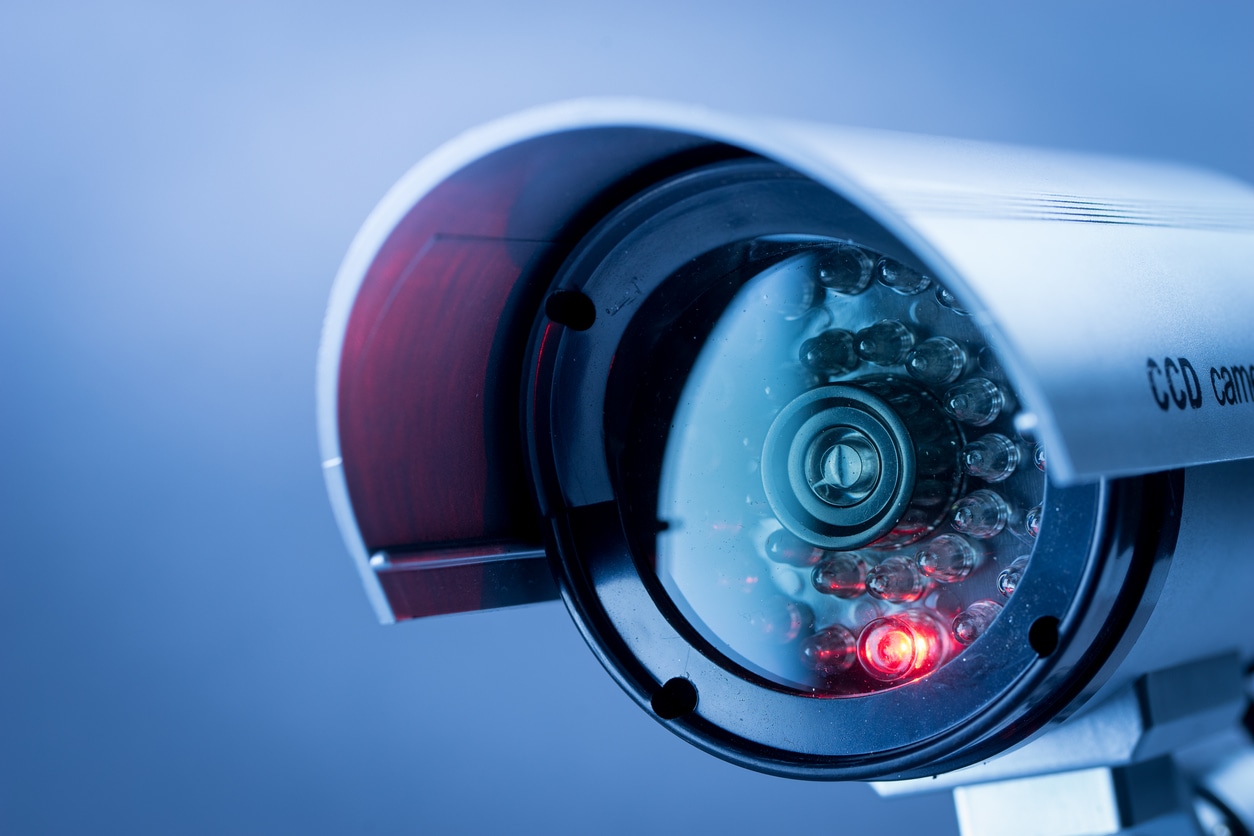 Recently a person charged with offences including Disorderly Behaviour and Resisting Police ascertained that a security camera on a nearby Bank SA branch would likely have captured some of the events.  The Bank informed him that they would only release the footage if requested by police, and so he wrote to police requesting that they do so.  It was not for nearly three months, after a Magistrate had told the police that they should comply with the request, that a letter was sent by police to the Bank security.  In response the Bank advised that they could not comply because such footage was only retained for a maximum of 90 days which time had elapsed.

While there were a number of factors to consider, the Supreme Court noted that even if the police were partially responsible for the loss of the CCTV footage, the charges should not be dismissed or stayed.  Despite the fact the Court stated that once the defendant’s letter had been received by police regarding the CCTV footage it was incumbent on prosecution neither to take steps to seek to obtain the footage or alternatively to inform him that it was not the prosecution’s responsibility to do so, the fact that the footage was by that time already likely to have been overwritten had to be considered.

This case shows how important it can be for a person charged with a criminal offence to undertake their own enquiries as soon as possible.  In many cases it will be months after police speak with a suspect that charges are laid and by then it might be too late to obtain evidence such as CCTV footage.  That is why Websters Lawyers recommend early action is taken even if it is uncertain whether charges will be laid, and engage experienced private investigators to undertake enquiries where necessary.