IMPRISONED FOR ACCEPTING A GIFT

A man was imprisoned for fourteen days for two charges that included accepting as a gift from a friend a single round of ammunition that he intended to make into a necklace.

The man was charged with a number of offences including possession of a slingshot and accepting the ammunition when he did not hold a firearms licence that authorised him to possess a gun designed to fire that type of ammunition. The Court accepted that he did not appreciate it was unlawful to be in possession of a single round and also that he did not believe that the slingshot was a prescribed dangerous article because he had come across those types of items in markets. Nevertheless, the Magistrate imposed a penalty of imprisonment of 14 days for the two offences, along with further periods of imprisonment for other unrelated charges. 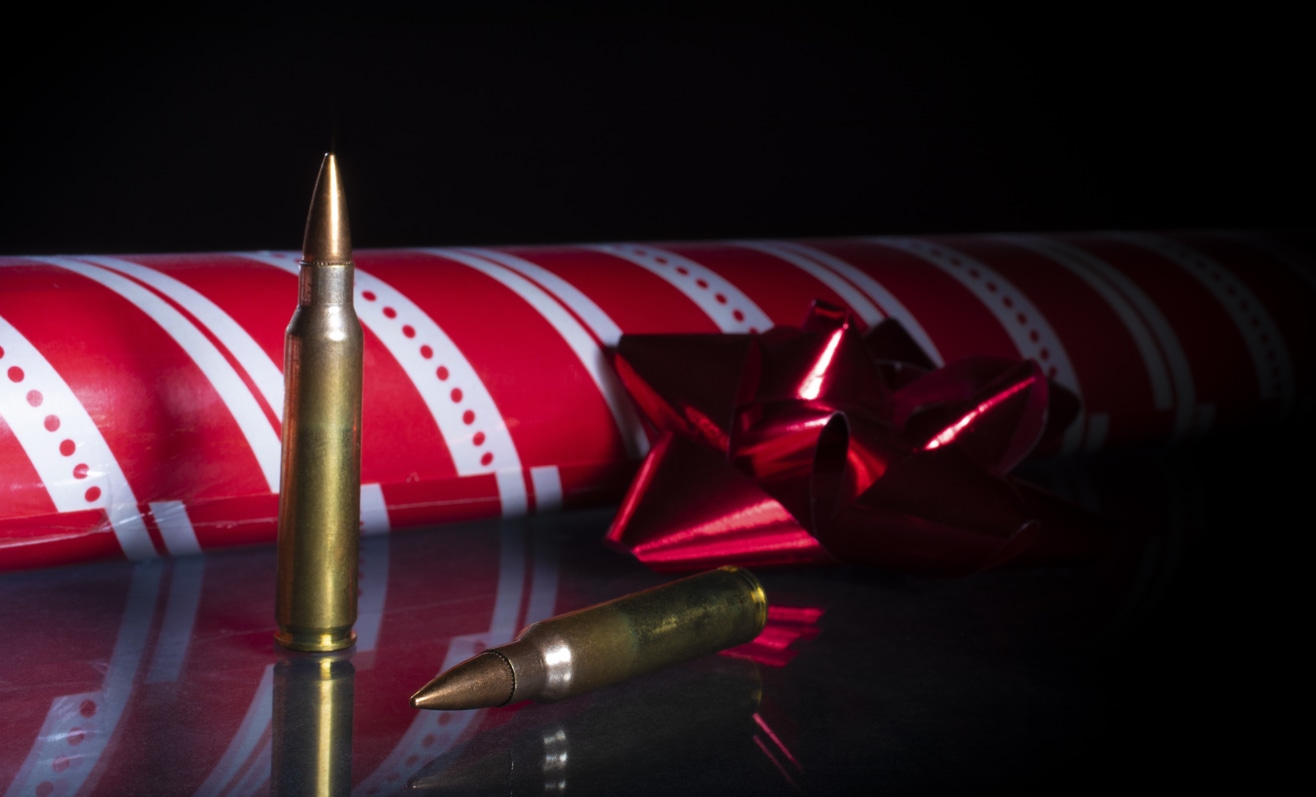 On appeal to the Supreme Court it was held that it was not appropriate for the Magistrate to impose a sentence of imprisonment for possession of the slingshot which was in the lower range of seriousness for the offence of possessing a dangerous article, nor for carrying a single round of ammunition when there was no evidence that the man was capable of firing it and had simply intended to make a necklace of it. The sentence of imprisonment was set aside and replaced with a fine of $250 for each offence.

When you are facing a criminal charge no matter whether or not you think the circumstances are serious, it is important to have an experienced criminal lawyer advise you and represent you in Court. For a specialist criminal lawyer in Adelaide contact Websters Lawyers and arrange a free, no obligation first consultation to know exactly where you stand.