WORK CAPACITY REVIEWS – WHO HAS TO PROVE THEM?

A person injured at work who has been incapacitated and in receipt of income maintenance payments under the SA Workers Compensation scheme for 130 weeks may be subjected to a Work Capacity Review to determine whether the Workers Compensation payments can continue. The question is, “Who has to prove whether the person injured has the capacity to work?” This is an important issue for anyone who has been injured at work and is receiving weekly income maintenance payments.

The Supreme Court recently ruled that it is WorkCover who bears the onus of proof in establishing the working capacity of an injured worker who is the subject of a Work Capacity Review of this type. 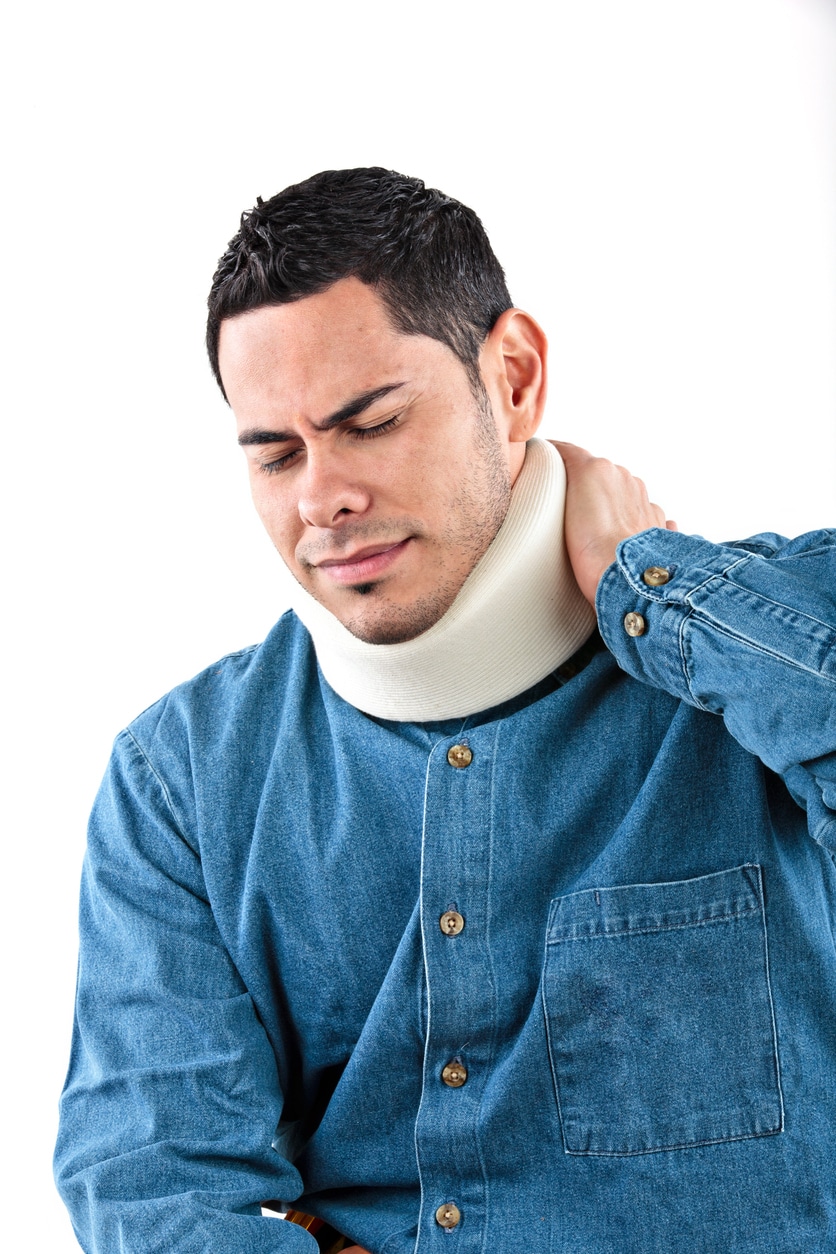 Under the legislation workers with an accepted claim who are totally (or in some situations partially) incapacitated currently have an entitlement to income maintenance payments for an aggregate period of 130 weeks in total.

The percentage amount of the entitlement decreases with time over the three entitlement periods, being 100%, 90% and 80% respectively.

At the 130 week mark, pursuant to Section 35B of the legislation, WorkCover is required to undertake a Work Capacity Review and make a determination as to whether a worker’s income maintenance payments can continue or should cease.

An injured worker who is partially incapacitated for work, but in employment, can make an application under Section 35C for their payments to continue on the basis that they are working but because of their work-related injuries and restrictions they are unable to increase their hours or earnings. In effect, asserting that they are working to their maximum capacity. WorkCover must then make a decision on the application and a determination can be made that payments will continue, until a Work Capacity Review is undertaken again within 2 years (as is required by the legislation).

The matter before the court

In the recent case of Martin v Employers Mutual Ltd the issue examined by the Supreme Court was a dispute over a Work Capacity Review and specifically which party (WorkCover or the worker) has the onus of proving whether a worker has no current work capacity (that is likely to continue indefinitely).

The legislation defines this issue of capacity as:

No current work capacity, in relation to a worker, means a present inability arising from a compensable disability such that a worker is not able to return to work, either in his or her employment at the time of the occurrence of the disability or in suitable employment;

The determination issued by WorkCover and subject of the original dispute was that despite the worker not being in employment in the period immediately before the end of the third entitlement period, WorkCover determined that the worker had a current work capacity and specifically could undertake suitable employment as an Assembler on a part time basis. Based on that finding WorkCover determined that the worker’s payments should cease.

The worker challenged the decision and asserted that he did not have a current work capacity and that the Assembler position identified was not suitable employment.

Ultimately, the full bench of the Supreme Court decided that it is WorkCover who bears the onus of proof in establishing that the worker has no current work capacity (in the context of a Work Capacity Review matter of this type).

It is uncertain as to how this judgment will affect the countless matters that have been put on hold in the Workers Compensation Tribunal waiting on this decision but there is fortunately some guidance and clarity now from a higher jurisdiction as to which party is ultimately required to establish their position concretely.

However, it may ultimately now force both WorkCover and workers to focus on the suitability or otherwise of employment positions nominated by WorkCover in its Work Capacity Review determinations and this is likely in turn to lead to further disputes over the positions nominated and the personal circumstances of the worker.