A person who is injured at work and as a result suffers a permanent disability is entitled to a lump sum payment of compensation based on the percentage of impairment involved under section 43 of the Workers Rehabilitation and Compensation Act.

A recent judgment of the Full Bench of the Workers Compensation Tribunal has noted the continuing confusion that exists with regard to an injured worker’s lump sum entitlements under the current law. In that case the worker suffered a severe injury at work in 2007 when a forklift drove over his foot causing multiple fractures and requiring emergency surgery. 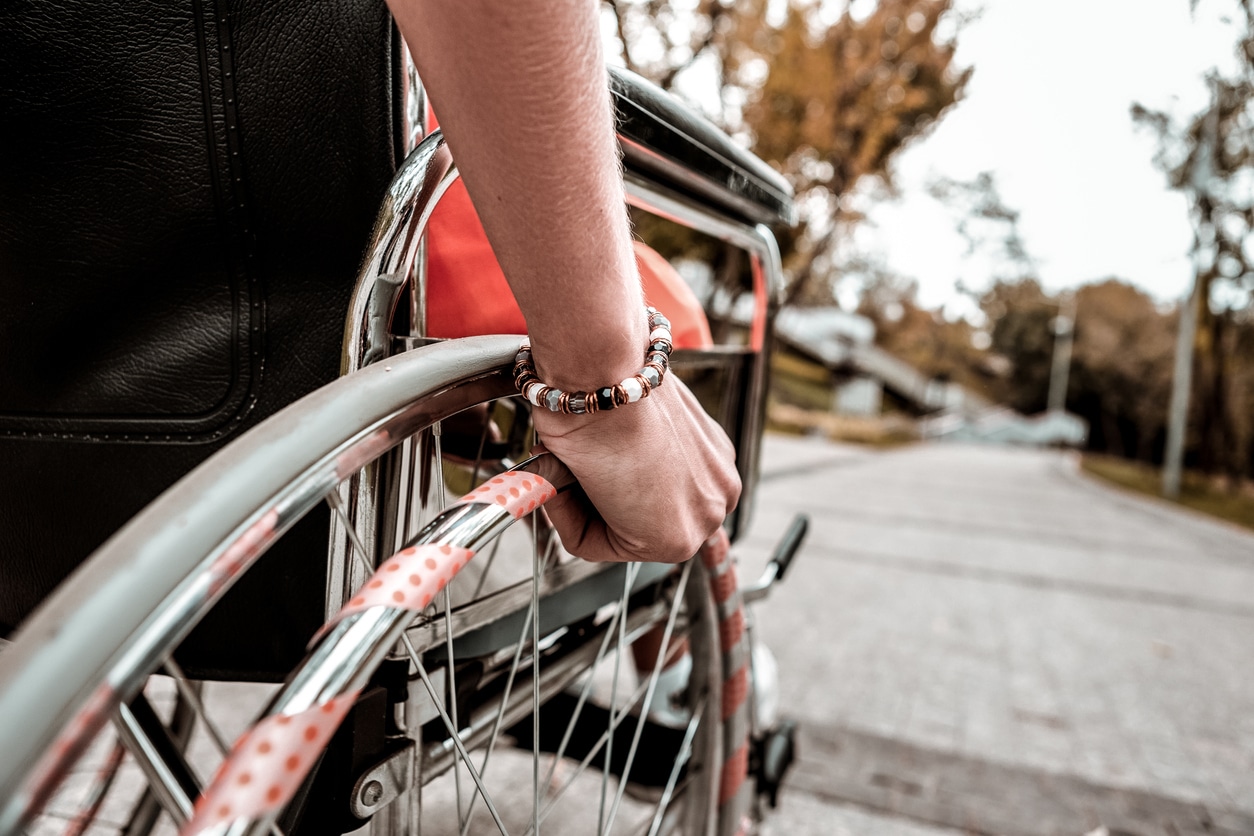 The worker was sent by Employers Mutual to the Medical Panel of South Australia for assessment of his permanent impairment pursuant to Section 43 of the Act. The Panel considered that the worker’s injury had left him with a 51% lower extremity impairment which when coupled with scarring equated to a 22% Whole Person Impairment, which was the assessment used to calculate the amount of compensation payable.

Employers Mutual issued a determination based on the Panel’s opinion. The worker, before a single judge (and on appeal before the Full Bench) asserted that his assessment of impairment should utilise a separate section of the legislation (Section 43B) which talks of total loss of various body parts and functions of the body. The difference being that the monetary entitlement potentially available under Section 43B is significantly greater than the usual entitlements based solely on the level of Whole Person Impairment (dealt with under Section 43).

The judgment makes it quite clear that the Full Bench turned its mind specifically to the impact on all Workers Compensation claims in the State if what the worker asserts is correct. In effect it would mean that every determination made by WorkCover (and its agents and self-insured bodies) regarding Section 43 entitlements under the current legislative regime could be in doubt. This could then put the entire financial viability of the scheme in question.

Given the significance of the case and the interpretation of the legislation the Full Bench believed that it was incumbent on them to refer the matter to the Full Court of the Supreme Court to resolve this question. Both the worker and WorkCover opposed the referral to the Supreme Court but ultimately the Workers Compensation Tribunal considered it necessary given the potential impact on the entire scheme if the worker’s argument is found to be correct.

It remains to be seen how the Supreme Court will view the argument put forward by the worker but it would be anticipated that at the forefront of everyone’s mind will be the effect on every other case in the jurisdiction, no small consideration given the significant sums of money involved across the scheme.