WHY DOES A WILL HAVE TO BE IN WRITING AND WITNESSED?

If the law requires that a legal will is to be signed by the testator in front of witnesses, what happens if the person dies after the will is written but before it is signed?

It is in section 8 of the Wills Act that the requirements of a valid will are set out. That section states that to be a legal will it must:

a) be signed by the testator (or by some other person in the testator’s presence     and by their direction); and

b) appear that the testator intended by the signature to give effect to the will;     and

c) the signature must be made or acknowledged by the testator in the presence     of two or more witnesses present at the same time; and

d) the witnesses must attest and sign the will; and

e) the signatures of the witnesses must be made or acknowledged in the     presence of the testator.

The Courts have said that there are numerous reasons why these requirements are in place including the fact that:

1. the requirement to be in writing makes the words of the deceased available     with certainty not found in oral expression (which depends on the memory     and honesty of the witness to the will);

2. the signature links the deceased with the document and shows that it is not     a draft and helps to establish authenticity;

3. the presence of witnesses at the same time ensures that execution of the will     is free and voluntary;

4. the formal requirements impress on the person making the will the serious     nature of the transaction. 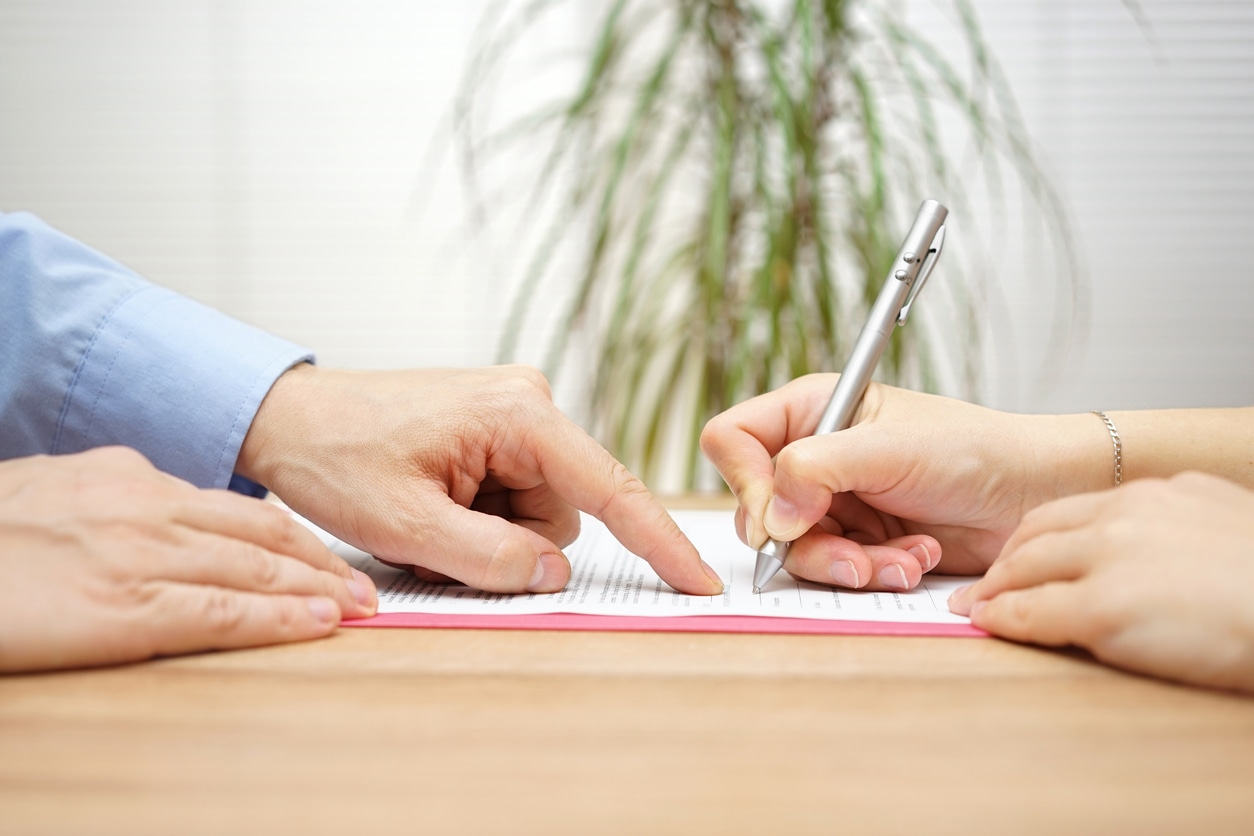 Nevertheless, despite these formal requirements, a will may be accepted even if it hasn’t been executed in accordance with these formalities if the Court is satisfied that the document expresses the deceased’s testamentary intentions and the deceased intended the document to constitute his or her will.

In a recent case the Supreme Court was asked to consider a ‘draft will’ of the deceased on which there had been made some handwritten corrections relating to an address, and the fact that the deceased’s name and that of his daughter had been misspelt. The draft will had been prepared by his lawyer following a meeting in July 2008. The lawyer had written by hand what the client wanted to put in his will and from that information a draft will was prepared which was sent to him by post to review along with one for his wife.

The deceased read through the draft will in September 2008 at which time he informed his wife that he was ‘happy with the will’ although noting that there were spelling errors in relation to the names. At the request of the deceased, his wife made handwritten amendments to the draft will. She then telephoned the lawyer’s office and made an appointment to execute the will and it was agreed that the corrections would be made when they went to the office. The appointment was rescheduled for 14 October 2008 and about six days prior the deceased telephoned his lawyer’s office and left a voice message to say, ‘thanks for the wills, they’re great.’ Sadly, three days prior to the rescheduled appointment he died.

The question that then arose was whether the deceased intended that this unsigned and unwitnessed draft document, with the spelling errors and handwritten corrections was to be his will. There were a number of fortunate occurrences that assisted the Court to conclude that this was the case including the fact that he had told his wife that he approved the will with the corrections he requested, that his daughter was present when he did so and the message left on his lawyer’s answering machine. The Supreme Court found that he had intended that this draft will with the corrections made to it was intended to be his will immediately on execution.

Nevertheless, this case highlights the importance of clearly stating your testamentary intentions in writing and acting promptly to have you legal will prepared. If you don’t have a will, or if your circumstances have changed so that your current will is no longer relevant and you are looking for a lawyer for a will be to prepared, an experienced Wills and Estates Lawyer at Websters Lawyers in Adelaide can assist you. In most cases a legal will can be drafted for a fixed price so that you can be certain as to the cost, and in addition, Websters Lawyers offer a cost-effective facility to store a will or other legal document. For more information on prices go to the Wills and Powers of Attorney page and then contact Websters Lawyers to arrange an appointment for more information.