The SA Supreme Court has ruled that the law compelling Courts to order the forfeiture of vehicles upon the application of police, following conviction for certain offences, was invalid. This decision could have potential implications for thousands of people who have had their car impounded by police or forfeited.

The reasons for this ruling by the Court were:

1. Such an order was granted on application by the Police without any opportunity for a charged person to challenge the Order, thereby taking away the discretion of the Courts, and

2. That the charged person is effectively punished twice, firstly by the punishment for the offence and secondly, the by the effect of the forfeiture Order. 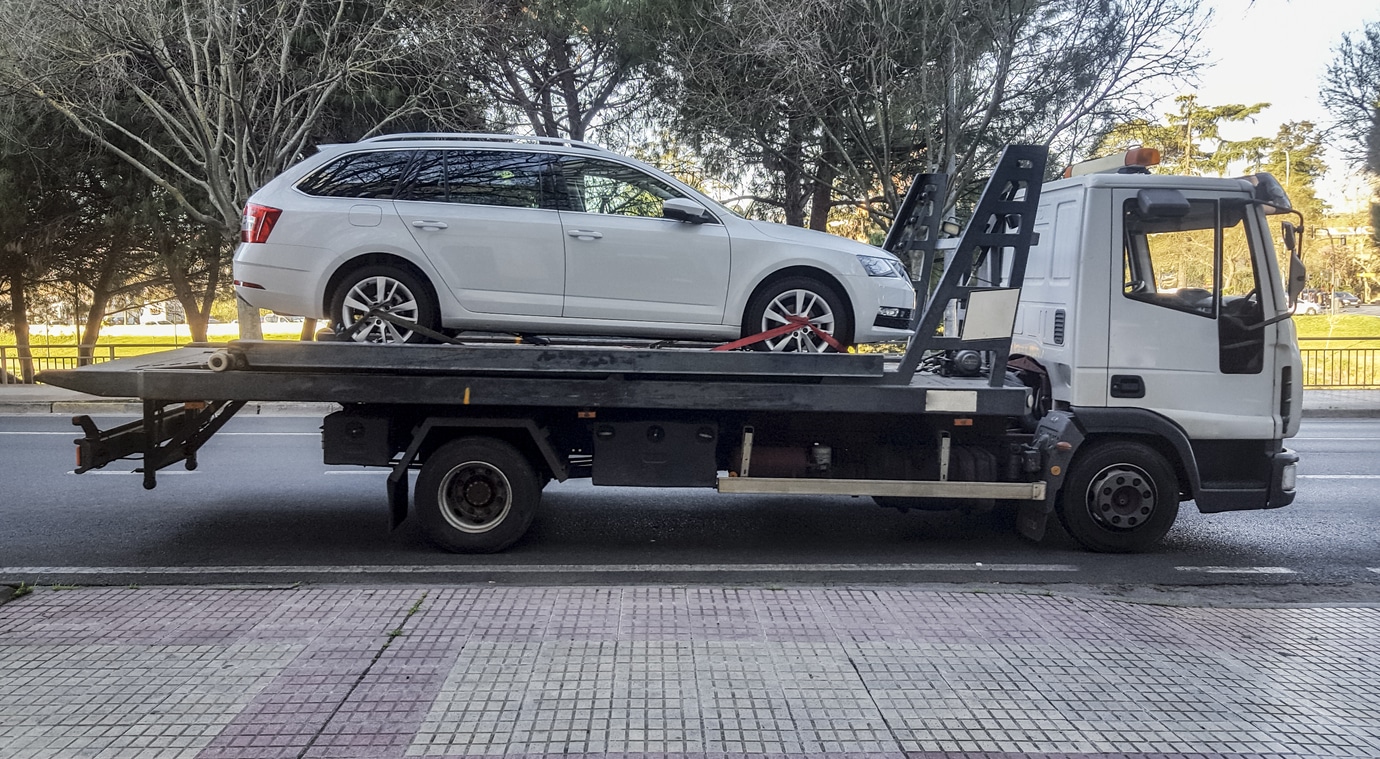 The person in this case had been convicted of drink driving in January 2011. Upon his arrest in December 2010, his car was impounded and shortly afterwards police filed an application for forfeiture of the car. The application was made because he had two prior convictions for drink driving in 2002 and 2005. An Order was made that the car was forfeited under the Criminal Law (Clamping, Impounding and Forfeiture of Vehicles) Act on 31 October 2011.

The Clamping, Impounding and Forfeiture of Vehicles Act was passed in 2007. This Act gave the Police power to make an application to the Court to order a person convicted of certain offences to have their car forfeited to the State. The State could then impound, sell or even destroy the car. That law did not give the Court any real discretion about whether the Order could be made. Instead, the Court was obliged to make the Order. The Act set out some exemptions but the grounds for challenging the Order were incredibly limited.

In this recent case, the forfeiture order was appealed to the Supreme Court which held that section 12 of the Act, which deals with the forfeiture of vehicles upon conviction of certain prescribed offences, was unconstitutional.

The Supreme Court held that this section of the Act required Courts to exercise powers that were “incompatible with, and repugnant to, the exercise of judicial power under the Constitution”. The Court found that it was unconstitutional that the decision to impound vehicles was made by the Police, with the Court having no discretion as to whether to grant the Order for forfeiture. Simply put, the inability of the Court to exercise any discretion about whether to impose such an Order was completely inconsistent with the independence and impartiality of the Courts.

It is open to the Attorney General to appeal this decision, therefore widespread implications of the ruling won’t be known for a few weeks yet. However, effective immediately, Police have stopped making any applications for forfeiture of vehicles, and all applications currently before the Courts will be adjourned.

This decision only renders forfeiture orders made under the Forfeiture Act invalid. The impounding and clamping of vehicles following the commission of certain offences is still valid and Police have confirmed that this will continue.

If you have had your car forfeited and sold or destroyed, depending on the outcome of any appeal by the Attorney General, you may be entitled to compensation for the loss of your vehicle. Further, if the reasoning by the Court is applied to the section of the Act (section 9) relating to the fees imposed when Police have impounded a car, then it is arguable that this section is also invalid and that orders to pay such fees might be open to review. This is an issue that Websters Lawyers are actively investigating.

If you would like more information or any assistance regarding these issues or any traffic charge, contact a specialist traffic lawyer at Websters Lawyers.