WHAT NEEDS TO BE DONE WHEN YOU’RE INJURED IN A HIT AND RUN CAR ACCIDENT?

Many people are not aware that if you are injured in a car accident and the other driver fails to stop and can’t be located a claim for compensation for injuries sustained can still be made. If you are involved in a hit and run accident and the identity of the other driver at fault can’t be ascertained after ‘due inquiry and search’ a compensation claim can still be made against ‘the Nominal Defendant’. The Nominal Defendant is in fact a scheme by which a party – or defendant – is created in name only for the purposes of making a claim against the funds held under the Compulsory Third Party Insurance scheme. 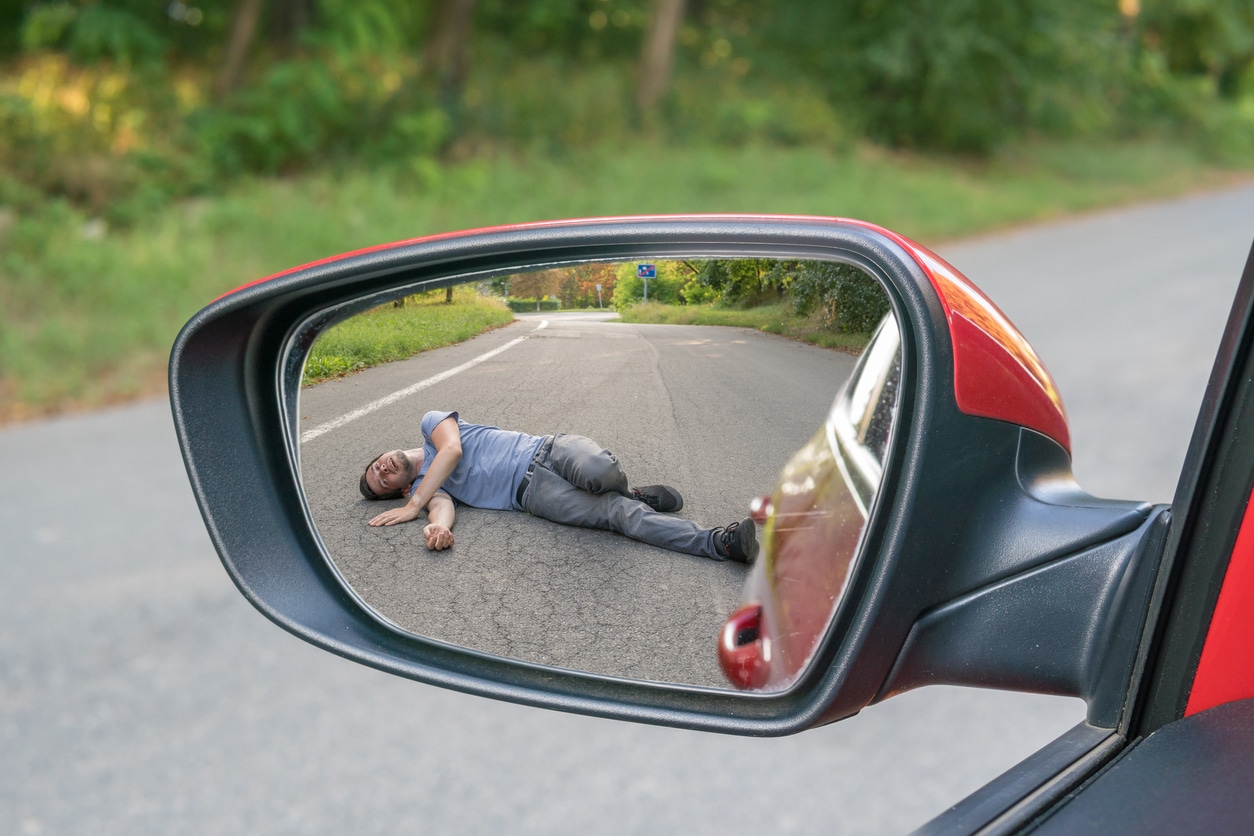 In a recent case heard by the Supreme Court it was argued on behalf of the nominal defendant that the person injured in a car accident should not be entitled to make a claim because he had not made ‘due inquiry and search.’ The claimant was driving a truck when a hit and run driver failed to give way to him at an intersection and then left the scene after the accident. The Court had to consider the extent of the obligation to make due inquiry and search and in particular whether any lead or clue to the identity of the other drive should have been followed up despite how long it had been since the car accident.

The police had gone to the scene of the car accident, however the Court said that the police investigation was “basic and most unsatisfactory,” and that investigation was ‘closed down’ within two months. The truck driver gave evidence that he stopped working for the transport company by which he had been employed about ten months after the accident, and shortly after that one of the other employees told him some information about the driver of the other car, including his description and the area in which he worked. The truck driver told the Court that he informed the police about this information but at the trial some years later there was no evidence or record to support that claim. The employee who was said to have given this information to the truck driver gave evidence that he did not recall doing so.

The lawyers for the nominal defendant argued that having received this information, the truck driver should have actively pursued the line of inquiry. They claimed that he should have followed up on those clues and that there was no limit to how long after an accident such investigations should be conducted. They also said that it was not enough to just relay the information to the police.

The Supreme Court confirmed some principles relating to these types of claims including the fact that the onus (or duty to prove) is on the claimant to establish that the stipulation has been complied with, that if due inquiry and search has been made it isn’t necessary that it should have been made by the claimant or persons acting on his behalf and that the claimant, “[D]oes not now have to engage in useless ritualistic inquiries. The only inquiries that are material are inquiries that might reasonably be expected to be possibly fruitful,” and that, “What is ‘due’ inquiry and search must be a question of fact in every case.”

The interesting outcome in this case was that although the Court was of the view that in mid-2005 when the truck driver says he had the conversation with his former co-worker there would have been an obligation to take the matter further, it also concluded that the truck driver never did receive the information from his former work colleague contrary to his own evidence, and that this might have been a ‘figment of his imagination’ during a time when he was traumatised by the accident. So in other words the Court didn’t believe that he had received that information despite his testimony contrary to his own interests. Accordingly, the truck driver was awarded damages for injuries received in the car accident of over $687,000.00.

You might from time to time see an advertisement in the paper for a “Witness Wanted” or similar asking for anyone who witnessed a car accident to contact a lawyer’s office. These types of advertisements are usually made as part of the activity undertaken by lawyers in order to satisfy the requirement for ‘due inquiry and search’ on the part of their clients who have been injured in a hit and run car accident. If you are in a similar situation and would like to find out whether you have a claim and how it would be handled you can contact a specialist car accident injury lawyer in Adelaide at Websters Lawyers to arrange an obligation free initial consultation. As the above information has shown, it is important to act without delay.