In a current appeal before the Full Court of the Family Court of Australia, the appellant is seeking to have his pre-nuptial agreement set aside on the basis that the solicitor who prepared the document failed to give him proper legal advice on the advantages and disadvantages of entering into the agreement. 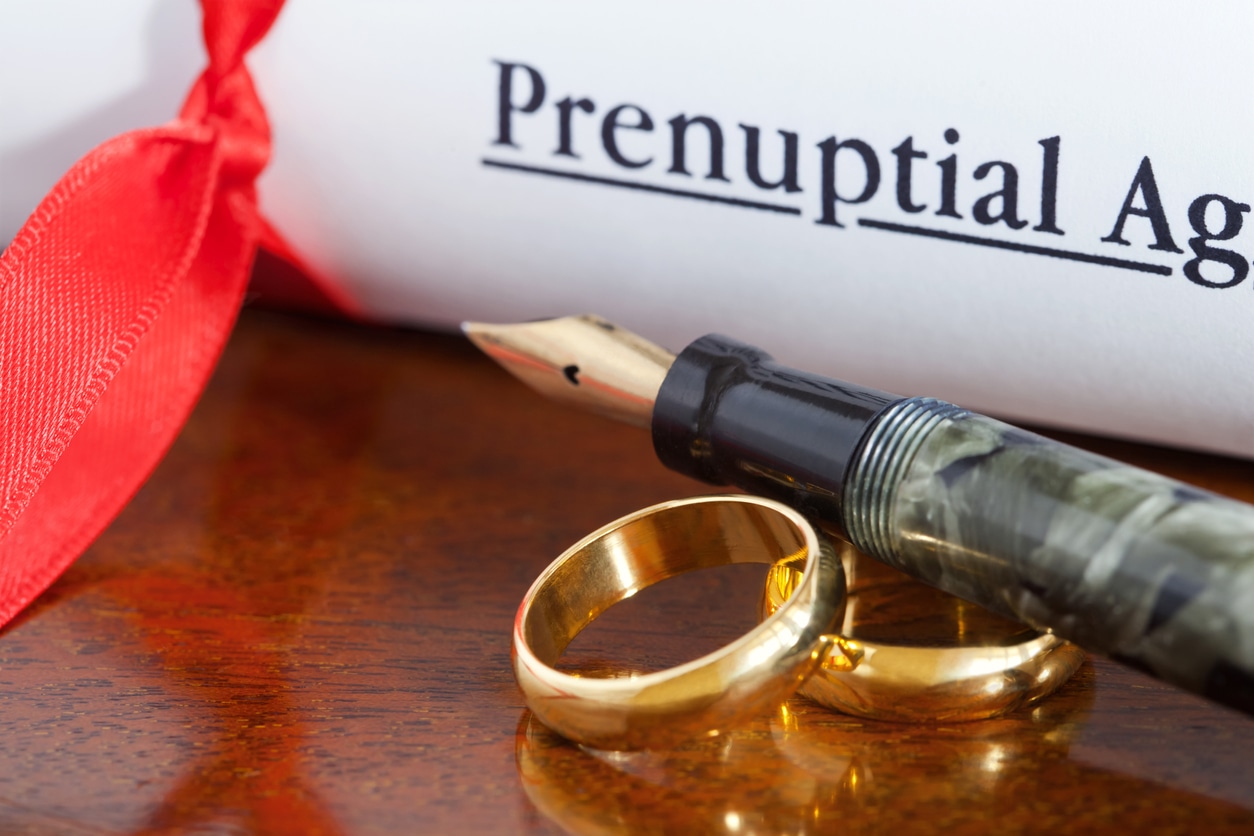 In 2004 and 2010 amendments were made to the Family Law Act 1975 requiring strict compliance by solicitors as to the legal advice to be given to their client at the time the client enters into a pre-nuptial agreement or a Binding Financial Agreement.

This resulted in a flurry of litigation by people who had entered into such agreements seeking to have them declared invalid, to enable them to avoid their obligations, by stating their solicitor had not meticulously followed the procedure set out when giving legal advice.

Many such agreements have now been overturned and law firms are questioning the protection offered to their clients if they enter into such agreements.

Websters Lawyers recommends that you consider an alternative to entering into Binding Financial Agreements by setting out the agreement reached between yourself and your partner/spouse in an Application for Consent Orders and filing the documents with the Family Court. The Court will then consider if the Orders sought are proper and, if so, will make Orders by consent.

Websters Lawyers recommends there is far more certainty that your agreement will by upheld should the other party attempt to have it set aside as it is an Order of the Court and not simply an agreement in writing made between the parties.

If you would like to speak with a specialist family lawyer regarding the best way to protect your assets (whether before, during or after the relationship) contact Websters Lawyers in Adelaide to arrange a free initial consultation.