FLY IN FLY OUT (FIFO) EMPLOYEES AND WORKERS COMPENSATION CLAIMS

Working in the Coal Seam Gas Industry or the Mining Industry usually means workers are required to fly in and fly out of the work site on a rostered basis. You could spend as long as three weeks out of four on a site. You work your shift and then spend your non-working hours in employer accommodation, eating your meals in employer canteens and using recreational facilities provided by your employer, and sometimes assisting the nearby towns in events which will encourage goodwill between the employer and the town.

At your induction they tell you that if you injure yourself on shift you inform your supervisor, seek medical attention from the first aid room and ensure an entry is made about how, when and what injury you sustained and write down the names of any witnesses to the injury. Then you complete a Workers Compensation Claim Form and submit it to your employer for processing. 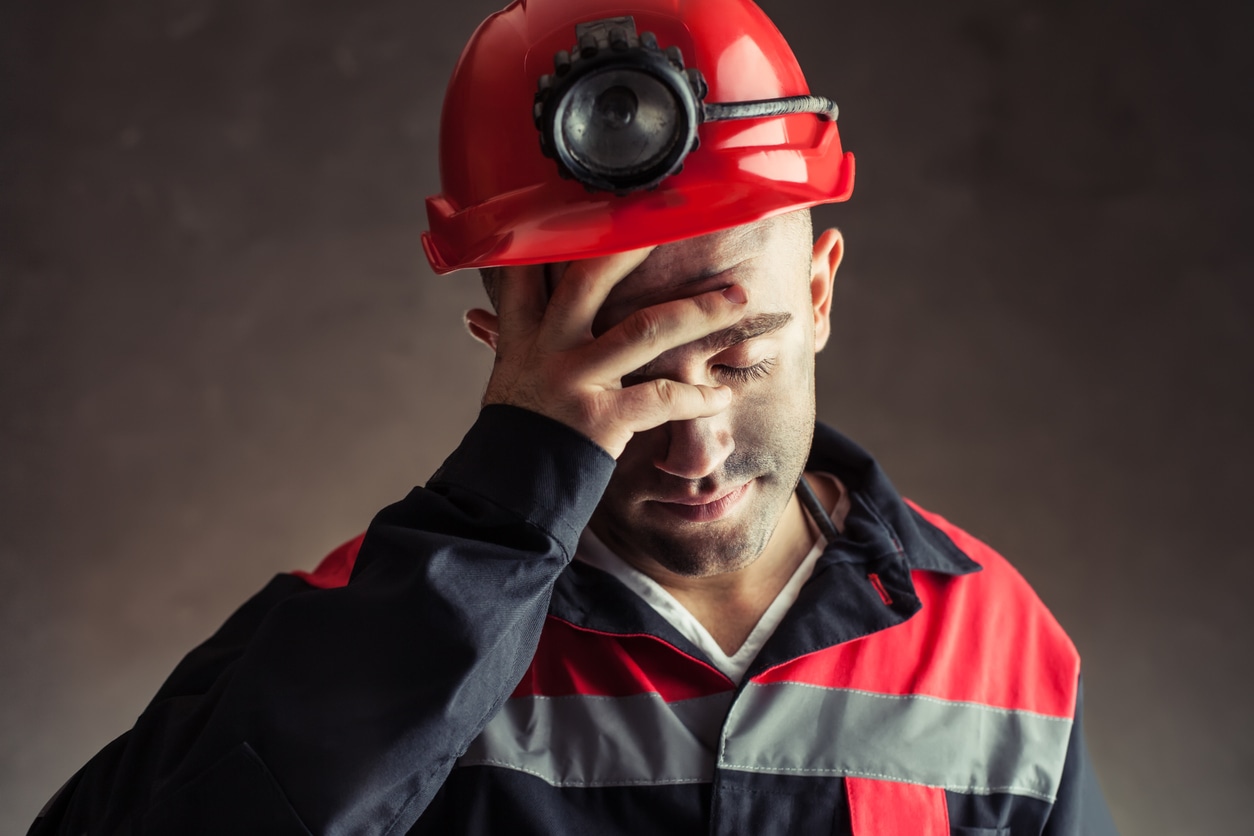 But what if you injure yourself while you are not on shift undertaking your duties – say, in your accommodation block – in the shower block – in a sporting activity your employer encouraged you to participate in to boost morale – or assisting the community in an event sponsored by your employer?

The law is that natural incidents connected with your class of work are compensable.

In a High Court of Australia decision, the Court held that if you sustain an injury during an interval in an overall period or episode of work (your overall period being the entire time spent on site) this would usually be seen as having occurred during the course of your employment if your employer has induced or engaged you to spend that interval on site or engaging in a particular activity.

In a 2010 Queensland Workers Compensation decision, a worker was found to have a compensable claim when he sneezed and sustained a back injury while he was in employer-provided accommodation between shifts.

In a 2011 Northern Territory decision, a worker was found to have a compensable claim when he sustained a back injury while sleeping in employer provided onsite accommodation.

During your rostered time on duty, any injury sustained by you may be compensable regardless of where is was sustained.