WHAT DOES ‘WITHOUT CONVICTION’ MEAN FOR MY EMPLOYMENT?

When imposing penalty upon a guilty plea or finding of guilt after trial, a Court has the discretion under certain circumstances to refrain from recording a conviction under the Criminal Law Sentencing Act 1988.* 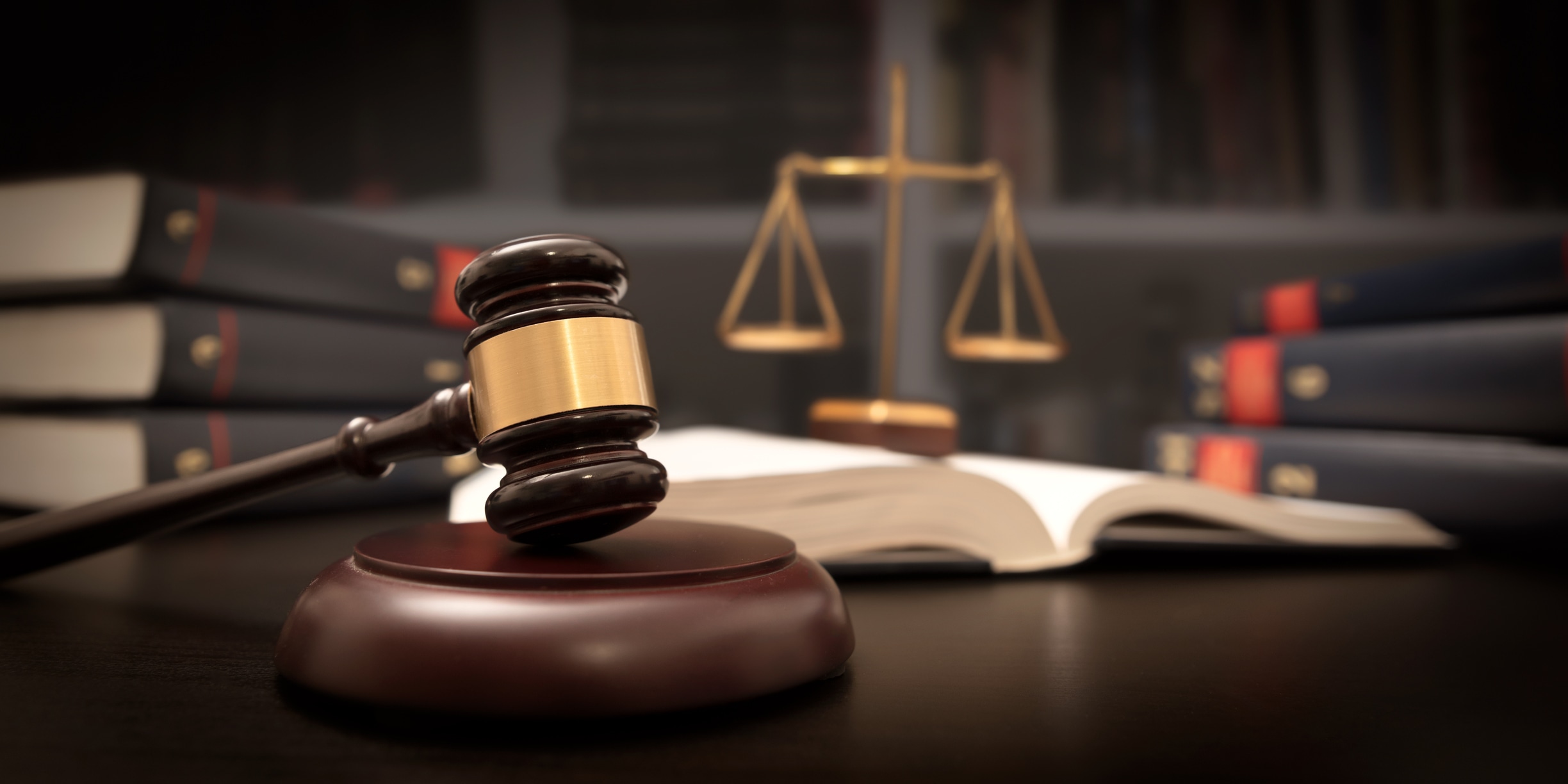 It is an offence to disclose a Spent Conviction and thus such an offence should not appear on a Criminal History Clearance Check through the South Australian Police or other agencies, such as CrimTrac, that arrange such reports.

So what does this mean for your Police Check or Security Clearance for your employment?

A common misconception is that a Spent Conviction will not be disclosed to your employer or show up on a Police Clearance Check.

This is not the case.

The fact that a matter was finalised by way of ‘without conviction’ or ‘no conviction’ and thus becomes a Spent Conviction does not mean that it will never appear on your history.

There are State and Commonwealth exceptions to the disclosure of Spent Convictions.

The above list is not exhaustive and there may be other circumstances in which a Spent Conviction or without conviction is disclosed to an employer or potential employer.

Accordingly while many people consider pleading guilty as a matter of convenience even when they have a valid defence, the impact of a finding of guilt, whether a conviction is recorded or not, may have a lasting impact on your employment and career.

* The discretion to refrain from recording a conviction may be exercised when the Court proposes to impose a fine, a sentence of community service, or both and the Court is of the opinion that the person is unlikely to commit such an offence again and having regard to the character, antecedents, age or physical or mental condition of the person; or the fact that the offence was trifling; or any other extenuating circumstances, good reason exists for not recording a conviction.