ARE STEP-CHILDREN “MY CHILDREN”? RECTIFYING A WILL.

Did you know that an application can be made to the Supreme Court to ‘rectify’ a will if it does not accurately reflect the ‘testamentary intentions’ of the deceased person? The purpose is to effectively amend the wording of the will so as to give proper expression to the intentions of the deceased. An application of this kind must be made within six months of the grant of probate or letters of administration (unless the Court consents to a longer period).

Recently, such an application was made when the deceased person – who did not have any children – had bequeathed his estate to “my children”. The deceased did have two step-children whom he treated as his own children and who had treated him as their father. 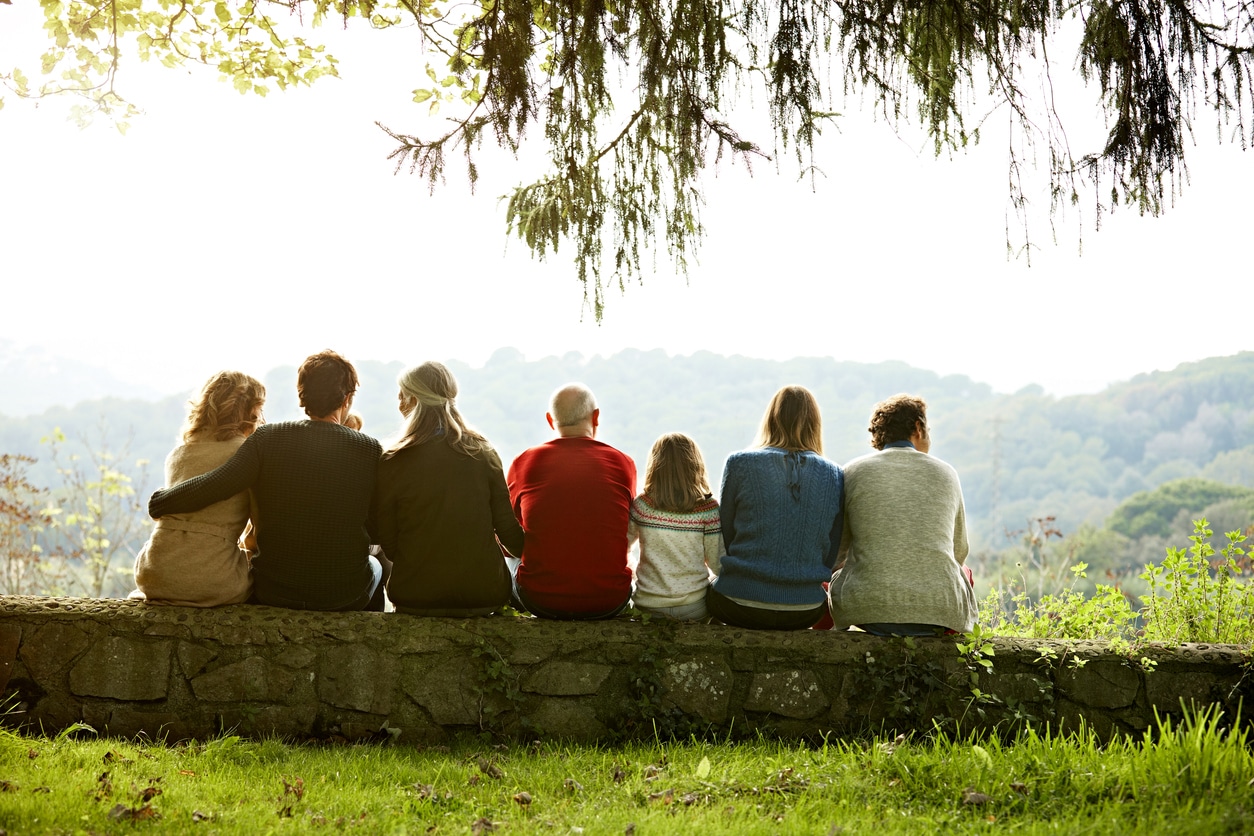 Significantly, because the deceased did not have children to survive him, if the reference in his will to ‘my children’ did not mean his step-children then he would have died intestate and therefore his sisters in Germany would have been entitled to his estate as his surviving relatives.

So the question to be answered was whether there was a need for the will to be rectified, or whether the reference to ‘children’ should be taken to mean ‘step-children’.

The Supreme Court noted that to determine the intentions of the person who made a will, regard should be had to the circumstances in which the will was made. Words or phrases in a will are generally to be given their usual meaning, but this may be displaced if that meaning does not make sense in light of the surrounding circumstances whereas a secondary meaning would make sense. In this particular case, the Court observed that since the testator had no children of his own, and his circumstances were such that he would not have had any expectation of having children in the future, it would not make sense to conclude that by ‘children’ he meant his natural children. The evidence demonstrated ‘overwhelmingly’ that the deceased considered his step-children to be his ‘children’.

On that basis, in this particular case the Supreme Court concluded that there was no need to rectify the will.

The power given to the Court by this provision of the Wills Act (section 25AA) to correct errors in wills and remedy any resulting injustices is a beneficial provision. Nevertheless, there is a cost involved in this process and in this instance that money came out of the estate. It is far more simple and cost-effective to take care when drafting a will to ensure that there is no need to rely on this provision. Preparing a will is a serious matter and should be given adequate care and attention by engaging an experienced wills and estates lawyer who is alert to these types of issues that can arise. Websters Lawyers can assist you not only to prepare your legal will, but additionally offer a comprehensive service that also includes drafting your Power of Attorney and Advance Care Directive.