WHEN DOES ‘REASONABLE CHASTISEMENT’ BECOME ‘ASSAULT’?

A father has been found guilty of assault of his 13 year old son who was refusing to clean his bedroom and ‘testing the limits of his parents’ patience’ after he grabbed the boy by the ear to lead him into the room and gave him a ‘backhander’ to the shoulder when the boy called him a ‘feeler’ and a ‘raper’.

The man was charged with an aggravated assault on the basis that the victim was his child, meaning that under the law, because he acted in this manner toward his own son he was liable to a greater penalty than if the boy was a stranger. 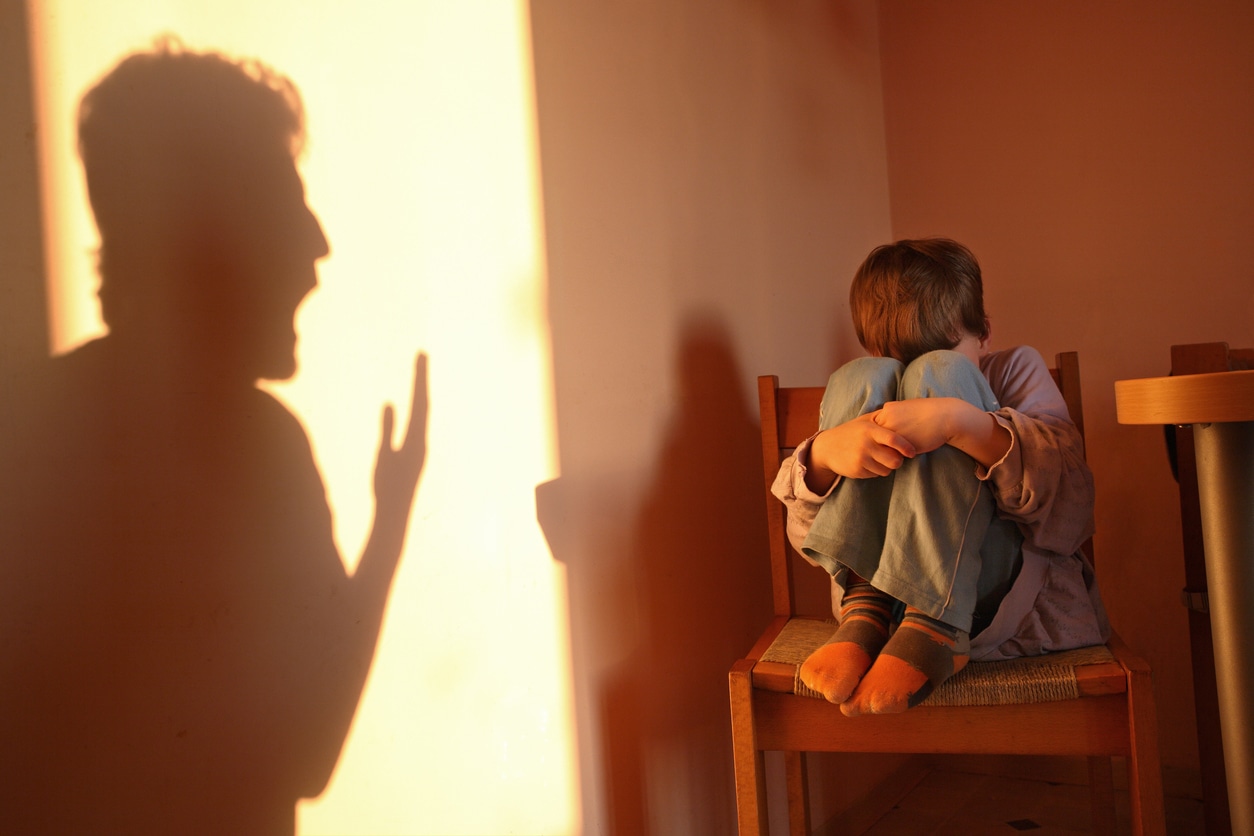 The man defended the charge on the basis that his actions came within the common law defence of lawful correction of a child and were moderate and reasonable and within generally accepted behaviour. Section 20(2)(a) of the Criminal Law Consolidation Act provides that ‘conduct within the limits of what would be generally accepted in the community as normal incidents of social interaction or community life cannot amount to assault.

According to the evidence given at trial, the man shared care of his two sons with his estranged wife who was to have dropped the boys to his home but his 13 year old was refusing to tidy his room so she called to let him know that she would bring them once the room was cleaned. The other child was upset that he was missing out on time with his father so the mother sent a text message asking the man to pick him up. He went to the house and the mother told the 13 year old that she was sure his father would wait for him if he picked up five more pieces of rubbish. The man went to look at the bedroom and told the boy that he needed to clean the room and that he would wait for him. He went to wait in the car and says that subsequently the mother asked him to come back into the house to help her to get the boy to clean the room. The father returned to the house and the boy continued to refuse to clean his room, whereupon a physical altercation took place in which the man grabbed his son by the ear and led him to the room. The boy started calling his father a ‘raper’ and saying “you’re raping me”. In response the man told his son not to call him that and backhanded him on the shoulder.

The Court noted that under the law, a parent has a ‘lawful right’ to inflict reasonable and moderate corporal punishment for the purpose of correcting their child’s wrong behaviour, but there are exceedingly strict limits to that right in that the punishment must:

1. Be moderate and reasonable;

2. Have a proper relation to the age, physique and mentality of the child; and

3. Be carried out with a reasonable means and instrument.

If the punishment is immoderate or excessive, or is administered for reasons other than to correct the child for wrong behaviour, then it is unlawful.

The Court accepted that the action of tugging the boy’s ear was fleeting and of minimal force and caused no injury but commented that, “Application of force to a child’s head is not reasonable”. Again, while the ‘backhander’ which was given in response to the boy’s offensive language was also fleeting and caused no injury it was held to be an angry response to the boy’s highly irritating behaviour rather than lawful correction.

The Court concluded that the boy’s behaviour did warrant correction, and that he was a difficult child with behavioural difficulties. Evidence given at trial was that the boy had previously acted in a violent and aggressive way and that he had previously threatened someone with a knife. While the offending was to be viewed as at the ‘lowest end of the scale for this type of offence’ the charge had been proved.

There can often be a fine line between actions that fall within ‘conduct within the limits of what would be generally accepted as normal incidents of social interaction’ and a criminal assault. A conviction for assault or any criminal offence can have a significant and lasting effect on the individual’s life including employment prospects. Anyone charged with a criminal offence should consult an expert criminal lawyer without delay.