THE PRINCE AND THE PRETENDER 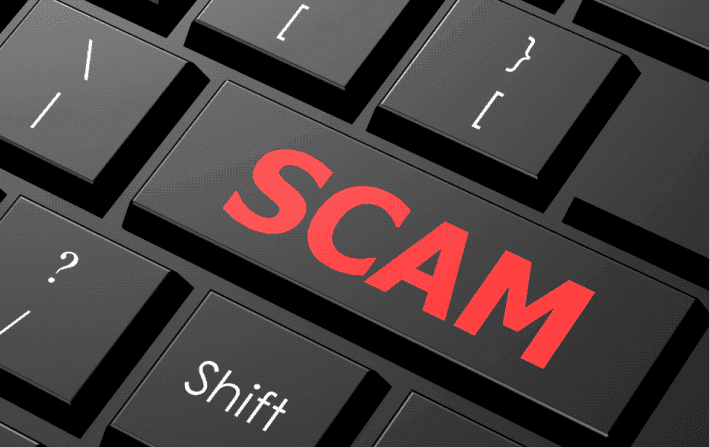 We may all sleep a little easier after a recent decision of the South Australian Supreme Court, in which a fraudster was denied the chance to continue to defend a claim against him. The Court found that he had not produced any reliable evidence, despite his purported links to a Saudi Prince, the CIA and a Syrian revolutionary.

It was just as well, because the Defendant’s arguments were simply unbelievable.

The Plaintiffs loaned the Defendant around $385,000 to invest in two schemes. The first was to fund charitable infrastructure projects in Papua New Guinea (PNG), as the Defendant claimed that he had managed a bank in PNG and had contacts in the United Nations and PNG government.

The second was to invest in 6 properties in New York City on the basis that each of the Plaintiffs would earn a monthly return of $124,000 (US dollars).

Eventually, it became clear to the Plaintiffs that the money had not been used for these purposes and they reported the matter to the police and also sued the Defendant.

The Defendant admitted to receiving the money from the Plaintiffs, but said that he was going to use the money to secure an overseas loan and that it would be spent on legal costs and other fees to set up a company that would purchase investment properties on behalf of all the parties.

The District Court found that the Defendant had failed to produce any evidence to support his defence and that the Plaintiffs were entitled to their money. It made this decision without sending the matter to trial. This is known as summary judgment.

The Defendant appealed this decision to the Supreme Court.

To support his defence, the Defendant claimed that he had a loan agreement with a company that was owned by Prince Sultan bin Mohammed bin Saud Al Kabeer, who he claimed was a Saudi prince.

But the court observed that the loan agreement didn’t appear genuine as no interest rate was specified, the Prince was not in the business of lending money, and the loan document was a template agreement easily accessible on a major website.

The Court also found that the Defendant sent the Plaintiffs emails that were calculated to mislead them. The emails were supposedly from:

But because the emails could be traced back to the Defendant’s IP address, the Court found there was direct evidence that he had sent them.

The Court found that there was no evidence that the money had been used to pay legal fees and other set-up costs:

The irresistible inference is that the loan documents and the correspondence from the Crown Prince of Saudi Arabia and the CIA were forged by the defendants in perpetrating a fraud on the plaintiffs.

The Court upheld the decision to grant summary judgment to the Plaintiff, as the Defendant had no reasonable defence to the action.

This case really was a victory for good people in unfair circumstances, and Websters Lawyers was proud to represent them. It shows that if you have suspicions about the way someone is handling your finances, it pays to dig a little deeper.

Our litigation team has excellent experience in fraud and financial matters and would be very happy to discuss any concerns that you may have. Contact us today.