CAN YOU TAKE THE KIDS OVERSEAS WHEN YOUR EX WON’T CONSENT? 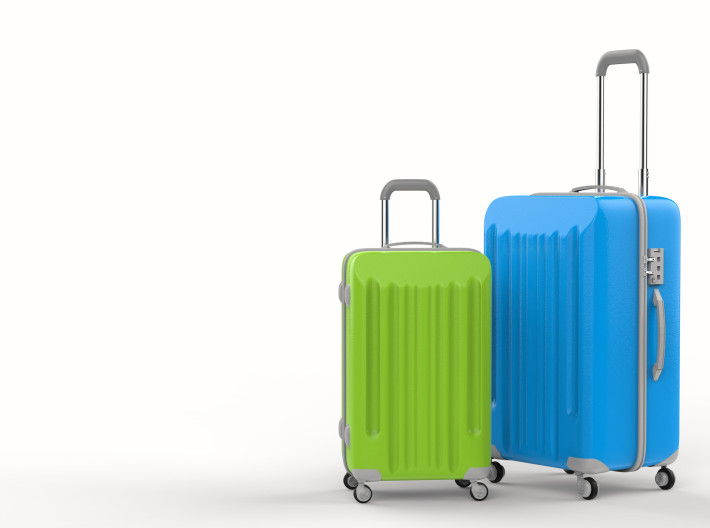 Once you’ve separated from your partner, the issue of overseas travel with children can become fraught with difficulties. The Family Court recently looked at this issue and took into account the conduct of the mother and father in the initial hearing, on appeal and for all the years that the case had been before the Court.

The mother and father married in 1998 and separated in 2010. Their only child, a daughter, was 14 at the time of the hearing. The mother was Chinese, with all of her family living in China.

On many occasions, the mother had asked for the father’s consent to take their daughter to China. The father had refused each time.

The mother applied to the Family Court for an order that would allow her to take the daughter to China on a holiday.

The judge who heard the application made the order for a 3 week holiday because:

The father appealed the decision, saying that:

The father had not filed his application to appeal within the required time, so the Court also had to consider whether there were good enough reasons to allow his application anyway. The father said that he couldn’t file the application until he had received some paperwork from the mother and because he needed to find some financial statements that would support his application.

The Court said that the paperwork that the father had claimed to have caused the delay was not relevant to the appeal.

The Court also found that:

The judge in the first hearing said that because he had seen the parties many times over the years, he had been able to decide that the mother was trustworthy. He also found that:

The appeal court decided that if it granted an extension of time so that the father’s application could proceed to a proper hearing, the mother would suffer significant prejudice, having already planned and paid for the trip. A hearing of the matter would probably take place at the same time as the trip, meaning that they would be unable to travel. The mother had also complied with every Court order so the Court refused the father’s application.

This case has some important lessons.

As soon as a legal issue arises, it’s important to get legal assistance without delay. In this case, the father’s late application cost him the ability to have a proper hearing.

Also, the conduct of the parties can become relevant at any time. Here, the first judge looked at the mother’s behaviour over the years to decide her trustworthiness. The parties’ previous battle over school fees became relevant when trying to work out the mother’s motives for the trip. Such conduct can make a huge difference in how the Court will determine issues.

Websters Lawyers have a team of specialist family lawyers in Adelaide, Ridgehaven and Smithfield who have extensive experience in parenting issues. If you have a parenting issue or a more general family law issue, the sooner you seek legal advice, the better off you’ll be. Contact us now for a free first interview.