Is it legal to secretly record conversations that you’ve had with your ex? This was the issue in a recent case in which a woman tried to use secret recordings to prove that her relationship with her former partner was more than just sexual.  Although this case concerned NSW surveillance device laws, there may be implications for similar cases in South Australia. 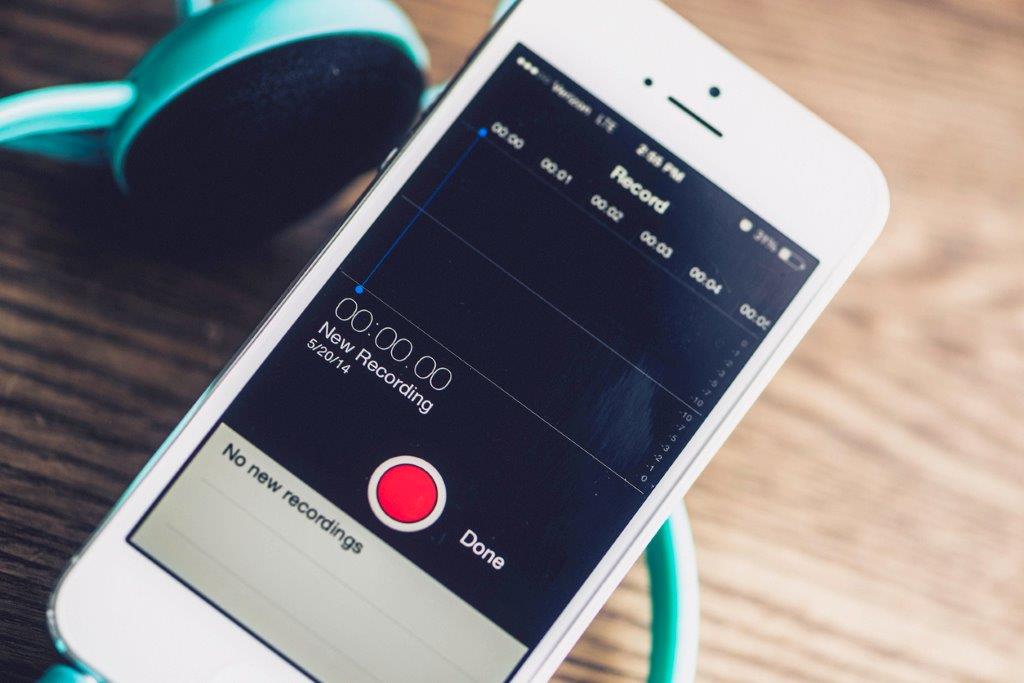 The woman was 33 years old and the man was 77 years old. They had a three-year-old daughter.

In an effort to support her claim, the woman secretly recorded some of the conversations that she had with the man. She did so without his knowledge or consent. She then tried to have them admitted into evidence so that the Court could use them to help make its decision. The man objected to the use of the recordings in evidence, saying that they breached surveillance device laws in NSW.

The Court had to decide whether the recordings were admissible as evidence.

NSW surveillance device laws say that a person can’t use a listening device to listen to, record or monitor a private conversation. However, it also says that if the person is a party to the conversation that is being listened to, recorded or monitored, the device can be legally used if:

The woman said that she recorded the conversation to protect her lawful interests. The man disagreed.

The Court found that the woman had a lawful interest that she was acting to protect. It said that in private, the man and the woman had conversations that the woman said were about the nature of their relationship. Basically, it was her word against his. The woman had no legal representation while the man had engaged an experienced lawyer and this made her position even more difficult. It seemed reasonable that she would record a conversation to support her position that they were in fact in a de facto relationship.

The Court was also careful to point out that all it was doing was saying that the recordings could be used in evidence. It wasn’t making a decision about whether the contents of the recordings carried any weight that would convince it that there was in fact a de facto relationship.

This case seems to have expanded the NSW surveillance device law to allow secret audio recordings to be used in determining property settlements in family law cases.

In South Australia, we have very similar laws. A person is allowed to secretly record a conversation if they are a party to the conversation and if it’s reasonably necessary to protect their lawful interests. In fact, the wording is almost the same as the NSW legislation and so there is a good chance that if this issue ever arose in South Australia, a court would come to the same conclusion and allow the recordings to be used in evidence.

This has the potential to affect the outcomes of some family law cases, especially because so often the evidence comes down to a “he said, she said” scenario. It can be very difficult for the court to work out how to deal with such a case fairly and reasonably.

But there is also a need for great caution to be exercised if you are thinking of recording a conversation. Remember, the basic position of the law is that secret audio recordings are illegal. It would be up to you to convince the court why the recording should be admitted to evidence. If you can’t convince the court, you may be leaving yourself exposed to a maximum penalty of $10,000 or imprisonment for 2 years for breaching the legislation.

This means that the risk is significant and it may not work in your favour. If the court decides not to allow the evidence, you may find that you’ve admitted to making the recording but for no justifiable reason. This leaves you exposed to prosecution for breaching surveillance laws.

If you think that an audio recording would help your family law case, or if you’re concerned about whether a recording has been made by your former partner, the best thing to do is to seek immediate legal advice.

Websters Lawyers has a team of outstanding family and criminal lawyers who can assist. Contact us today for a free first interview.