CHILDREN AND FAMILY LAW: WHAT IF YOU DON’T LIKE YOUR EX’S NEW PARTNER?

A woman’s new partner had a criminal record for drug offences. When he started living with the woman and her children, their father took legal action because he believed that his ex-wife’s new partner was a threat to his younger child.

This case shows that there’s nothing easy about separation and divorce, especially when there are kids involved. When a former spouse moves in with a new partner, things can get complicated. If you don’t approve of the new partner, what can you do? 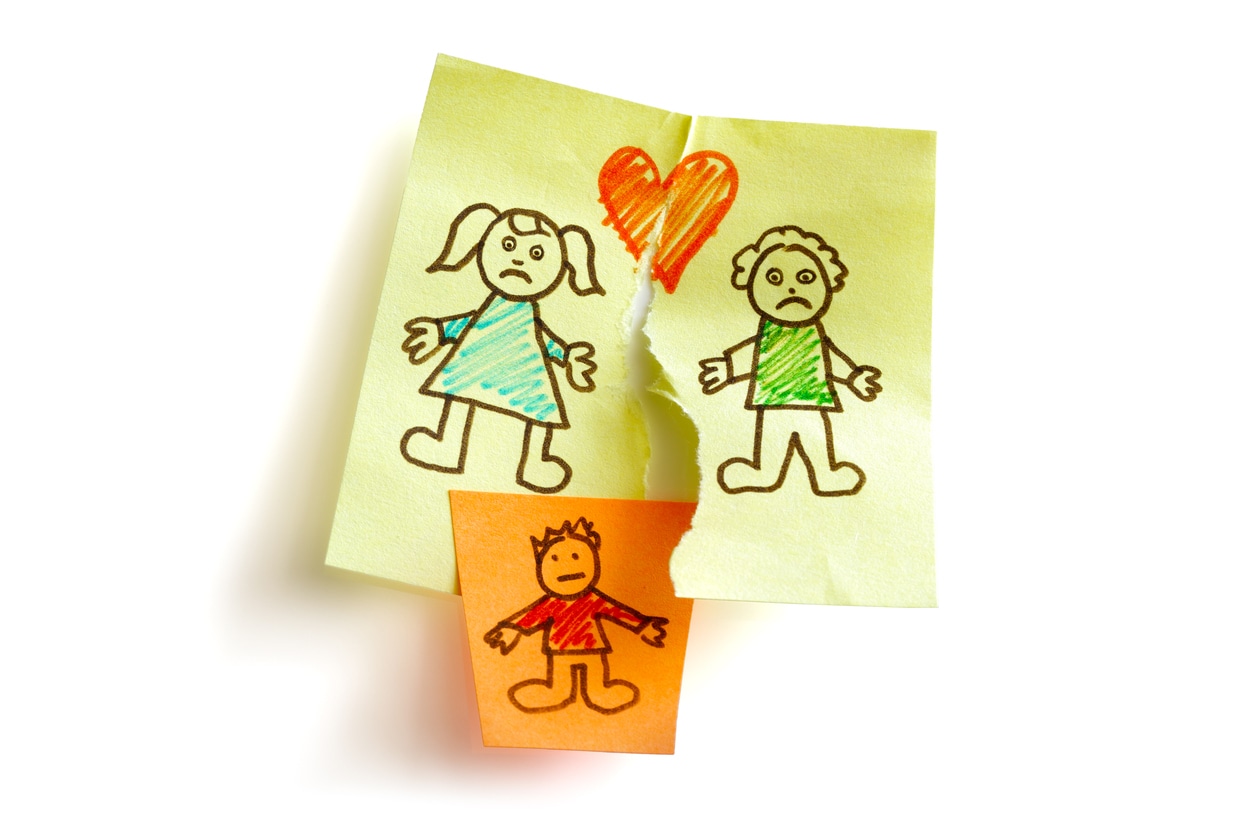 Background – What can be done if you don’t like your ex’s new partner?

When they first separated, the parents had agreed that the children would live with the father and they would stay with the mother on alternate weekends and Thursday nights.

In 2014 the mother started a new relationship with a man and then in 2015 she began living with him.

The man had a criminal record for possession of heroin and for supplying drugs. He had served a prison term of almost six and a half years.

The father objected to his younger child spending time with the man because of his criminal history (the older child wasn’t part of the legal case). Because of this, the mother agreed to stay at the maternal grandmother’s house with the child when it was her turn to spend time with the child.

When the Court heard the case, the father said that the man posed an unacceptable risk of “physical or psychological harm” to the child, although he didn’t provide details about what that meant.

The man said that he had never used heroin but had pleaded guilty to charges of possession to protect his former partner. He admitted to regularly using cannabis but said that he hadn’t used it since starting his prison sentence.  He also said that he had undertaken drug and alcohol rehabilitation, had counselling since his release and worked in full time employment. He had no current drug or alcohol issues. Upon release from prison, his own children were returned to his care.

The Court found that the man didn’t pose a risk to the child and that if the child spent time at the mother’s house, that would “enhance and maintain” his relationship with her.

The father appealed the decision.

On appeal, the father said that that the Court should have adopted a more conservative approach when making its decision, as other cases had done. That was the best way of avoiding harm to the child.

The Court disagreed, saying that there wasn’t enough evidence of risk to the child. The Court did take note of the child’s comments that he would “feel weird” if he had to continue to spend time with the mother at his grandmother’s house.

The Court considered the man’s criminal history, his reformed ways, his employment record, the preservation of the child’s relationship with the mother and the lack of evidence about any real risk to the child. It dismissed the father’s appeal.

This case demonstrates how the Family Court will undertake a balancing act to ensure the best interests of the child. Whilst it is understandable that a parent may have legitimate concerns about a new partner’s criminal record, there are many other issues to consider.

If you are concerned about your children spending time with your ex’s new partner, or if your ex is objecting to your children being around your new partner, the best thing to do is to get urgent legal advice. Whilst in some situations children may be at risk, there may be many other situations that threaten the parent-child relationship if the child can’t spend time with a parent.

Whatever the situation, a good family lawyer can assess the evidence and provide you with advice. Sometimes it may be necessary to seek orders in the Family Court, as the father in this case did. On other occasions, the parties may be able to resolve the case without the Court’s intervention.

This case demonstrates the need to consider carefully all options. There was not enough evidence to support the father’s allegations. This worked against him because not only was he unsuccessful in the first hearing and then on appeal, the Court ordered him to pay the mother’s legal costs because his appeal was “entirely unsuccessful.” He would have been significantly out of pocket as a result. Ouch.

Websters Lawyers has an outstanding team of family lawyers who can help you resolve your parenting concerns. Contact us today for a free first interview.