PROPERTY DEVELOPMENT: WHAT IF THE ROOF OVER MY HEAD IS TOO LOW?

When the owners of a brand new$1.8 million apartment claimed that its ceiling was too low, they sued the building company, seeking more than $330,000 to reinstall it at the correct height. This case raised questions about what was reasonable under such circumstances. Would the ceiling have to be removed and replaced or would the new owners have to put up with something to which they never agreed? 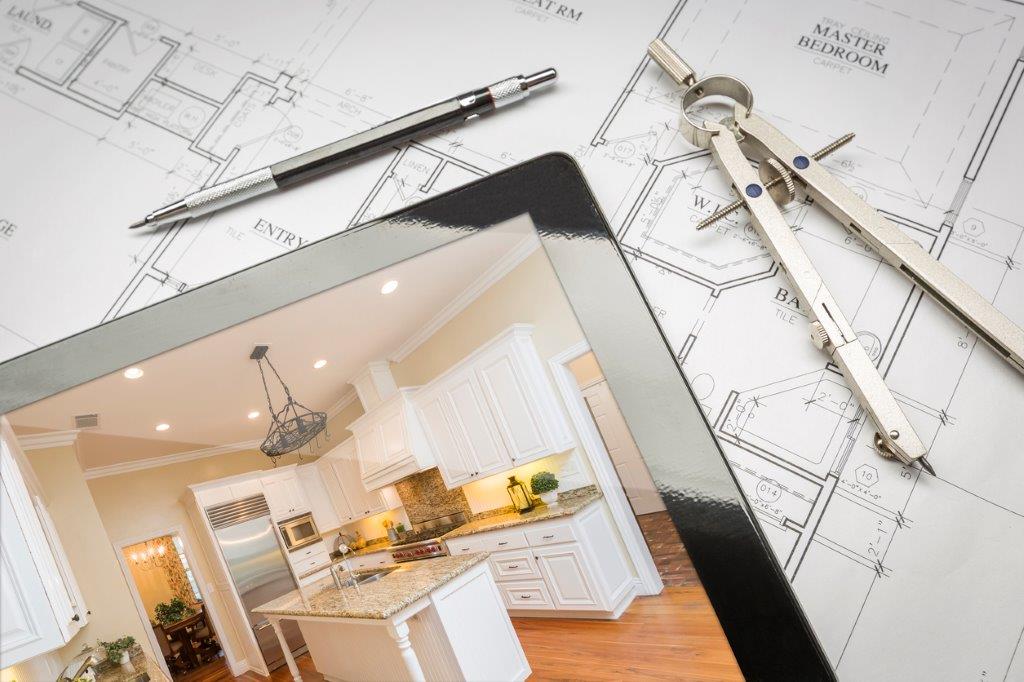 A married couple entered into a contract with a company to build their apartment in a retirement village in the Adelaide suburb of Leabrook. The cost of construction would be around $1.8 million.

As part of the contract, the parties agreed that the ceiling height would be 2700 millimetres. But the ceiling was built at a height that was around 48 millimetres too low.

The couple claimed that this was a breach of contract and took legal action against the company, claiming damages of around $330,000. This, they said, would cover the cost of fixing the problem. In reality this amounted to the cost of removing the ceiling and replacing it at the correct height. This is a concept known as “rectification.”

The couple also claimed that the lower ceiling devalued the apartment.

Generally, where  there is a legal action for breach of contract and one of the parties has suffered loss, a court will try and put that party in the same position as they would have been, had the terms of the contract been properly performed.

But in cases involving building works, there is an added layer complexity. The court needs to decide whether it’s practical and reasonable to fix the building defects.

Courts will approach rectification claims with caution, especially in building works. In this case, the Court said that it was appropriate to adopt a “common sense” approach. Demolition and reconstruction would be unreasonable and so it attempted to find some middle ground that wouldn’t cause significant expense to either party.

In discussing this, the Court found that rectification should be ordered only when there has been a total failure by the builder to construct the building in accordance with the contract. For example, if a single storey home was built instead of a two-storey home. In other words, the circumstances would have to be extreme.

The Court said that it doubted that

anyone in [the couple’s] position would expend their own money to rectify the ceiling height no matter how great the financial resources at their disposal.

However, the Court also found that the ceiling height would affect the couple’s enjoyment of their living space on a daily and ongoing basis. The Court called this “material loss of amenity” and they were entitled to some level of damages for this. The Court awarded the couple $30,000, which was just a fraction of the $330,000 sum that they had originally claimed.

It is unfortunate that sometimes, building companies don’t deliver exactly what is promised in a contract. We canvassed a similar issue for an off-the-plan construction in which the new owners took legal action because their apartment was smaller than the specifications that were agreed to in the contract.

For people who are contracting for a property to be built, it’s a huge issue that there are loopholes that allow a builder to divert from the contract specifications to some degree. This means that sometimes, you may feel that you didn’t get what you paid for. The more money you pay, the bigger this issue.

If you choose to take legal action, it’s worth knowing that the court will adopt a weighing-up process to work out what to do. More often than not, it will try and work out what is “reasonable.”

That’s why it’s a great idea to get legal advice in advance of signing any building contract so that you are aware of the areas in which a builder may seek to change the construction specifications. If you have already entered into a contract and are concerned about protecting your rights, or whether the construction meets the specifications, it’s worth seeing a lawyer straight away. A good property lawyer will be able to work out whether the builder has acted within the terms of the contract, or whether anything can be done about the construction.

Websters Lawyers has a great team of property lawyers. Contact us today for a free first interview.