SAPOL’s Operation Distraction has targeted South Australian motorists who are using their mobile phones while driving.

Police tasked to Operation Distraction have been patrolling the streets and intersections undercover to fine drivers who use their phone while driving or stationary. An Expiation Notice for Driving while Using Mobile Phone issued carries a fine of $375 (including the victims of crime levy) and 3 demerit points. 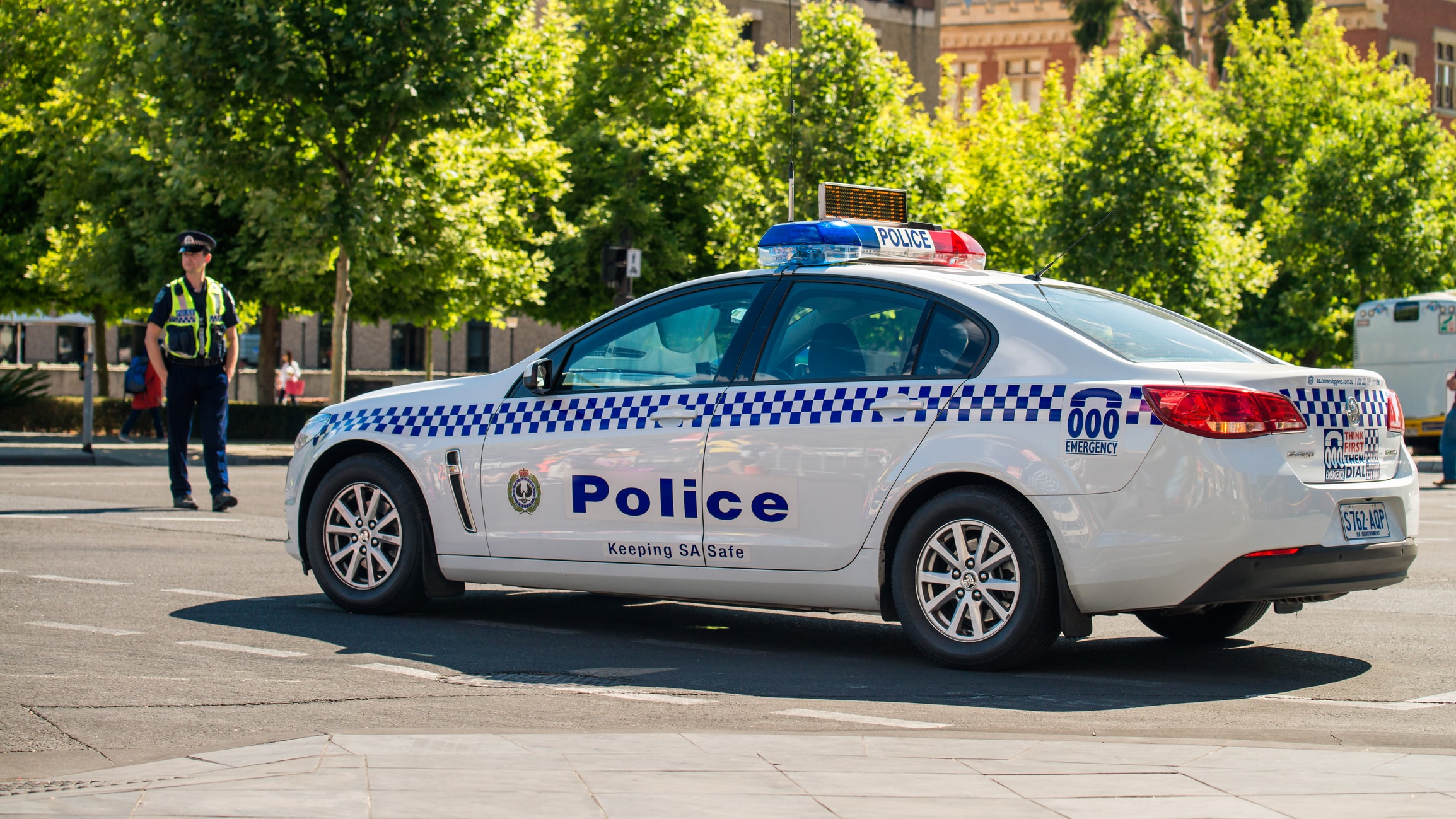 If you have received an Expiation Notice issued by South Australian Police as a part of Operation Distraction you have options:

Paying the Notice will mean that you incur the 3 demerit points and may have serious consequences on your licence, including being disqualified from driving. P1 and Learner Drivers may also be charged with a Breach of Licence Conditions resulting in a disqualification.

3. Elect to be Prosecuted

Electing to be Prosecuted means that you do not pay the Expiation Notice and that you are instead served with a Summons which provides you with a Court date and time at which you, or your solicitor, need to attend.

Once your case is before the Court you then have the option to either:

a) Plead Not Guilty and dispute the allegation made; or

b) Plead Guilty and make an Application to Reduce the Demerit Points.

If you have received a fine for using a mobile phone while driving contact a specialist traffic lawyer at Websters Lawyers and find out what you can do. Call 8231 1363 to speak to a lawyer or  contacts us via this form arrange a free initial interview.