BE SPECIFIC WHEN NAMING YOUR EXECUTOR

A clause in a will appointing executors in the alternative without stating the circumstances in which they are appointed is void.

The Supreme Court was recently required to exercise its power to rectify a will that appointed as executor, “my solicitor … or any solicitor in her employ.” The clause didn’t indicate any order of preference or hierarchy between the solicitor or another employed by that solicitor. For that reason, when the solicitor applied for a grant of probate the matter was referred to a Judge for direction because there was doubt about whether probate should be granted.

The Court accepted that this was a drafting error, and that it had been the deceased’s intention to appoint her solicitor as executor and an alternate appointee would only take the role if that solicitor was unable to do so. Under the Wills Act, the Supreme Court can order that a will is to be rectified if the Court is satisfied that it does not accurately reflect the testamentary intentions of the deceased person (see the article Are Step-Children “My Children”? Rectifying a Will). In this case the Supreme Court allowed the application for rectification expressly appointing the deceased’s named solicitor as executor without reference to ‘any solicitor in her employ’. 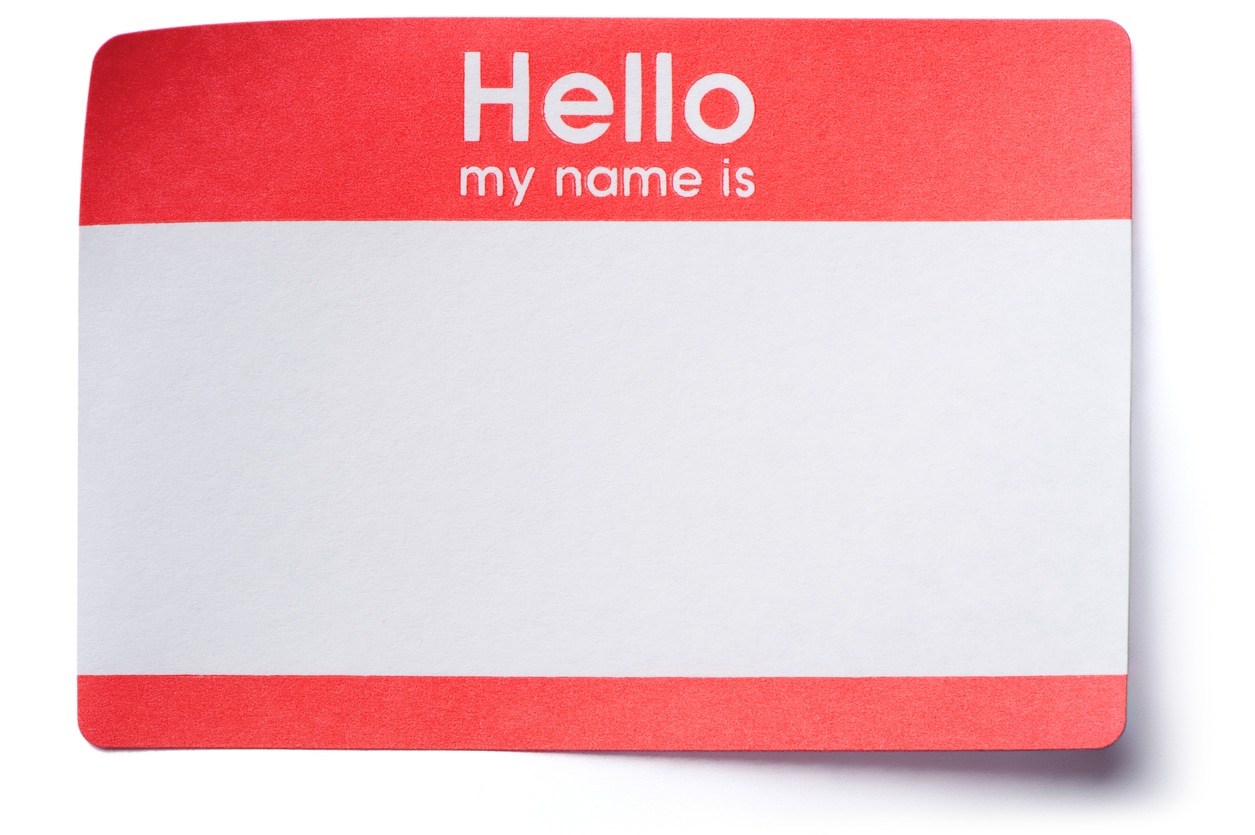 While on this occasion the evidence of the lawyer helped the Court to determine the intention of the deceased so that the will could be rectified, that will not always be the case. Previous cases have considered other appointments that have been held to be void for uncertainty such as those appointing ‘any two of my sons’, ‘one of my sisters’ or ‘a partner of the firm with which [that partner] practices’. Unnecessary legal costs and delay can be avoided by properly drafting your will, and an experienced Wills and Estates lawyer who is aware of issues such as the one in this case can help to ensure that your estate is not eroded by such costs.

Websters Lawyers in Adelaide and the North-East can assist you not only to prepare your legal will but also offer a cost-effective and comprehensive service that includes drafting your Power of Attorney and Advance Care Directive.