HAVING YOUR DAY IN COURT: IS IT WORTH IT? 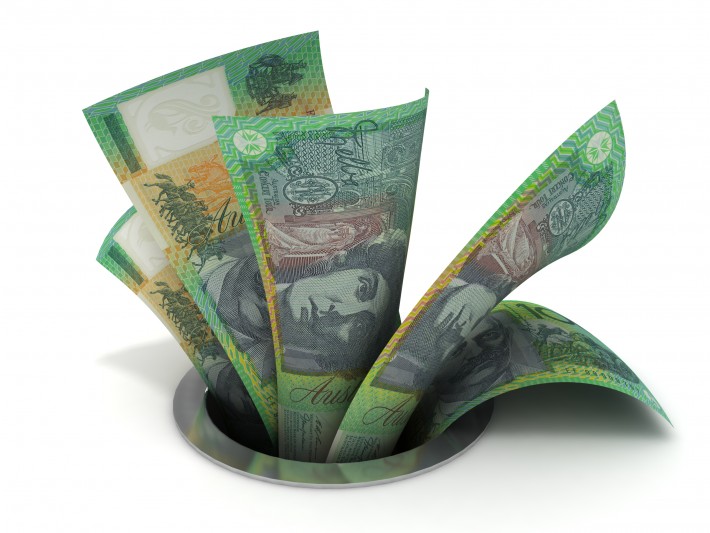 Having your day in court does not mean that you’ll recover all or any of your legal costs, a court has decided. It’s a timely reminder for anyone thinking about commencing court action.

How the case unfolded

The case involved two companies: Daycone entered into a contract with Emrich to purchase some machinery. Daycone paid a deposit of around $84,000 and the machinery was installed on its site.

Daycone was unhappy with the machinery and so Emrich offered to take it back and repay the deposit. Daycone refused.

Instead, Daycone commenced court action, saying that the machinery was not of a suitable quality.

Eventually, Daycone returned most of the machinery to Emrich, but kept some of it, worth around $19,000.

The Court found that Daycone had behaved unreasonably. If it had returned the machinery earlier, Emrich would have repaid the deposit and the whole matter could have been resolved without going to Court.

But the Court also applied common sense to the situation and told Emrich to repay the deposit, less the cost of the machinery that Daycone wished to keep.

In effect, even though Daycone didn’t win, it was awarded compensation by the Court.

The Court made some findings about how the parties’ behaviour affected its costs ruling.

Emrich had tried to comply with the contract and Daycone refused, but it was also an issue that after Daycone commenced court action, Emrich did not repeat its offer to repay the deposit. The Court found that Emrich was at fault for this, possibly because it then appeared that Emrich preferred to go to court rather than settle.

Because both parties were at fault for not settling the case, neither party was awarded costs.

The Court said that parties should use all attempts to try and settle a dispute, even if court action has commenced.

Quite often, lawyers will give advice to clients about attempting to settle a matter to avoid court action. Mediation can even be used if the parties agree to it. Websters Lawyers offers a mediation service in which an independent mediator can assist parties find a solution to their dispute.

Usually courts consider costs as a separate issue. Like Daycone, even if you win a case, you may not recover all of your legal costs. A court may refuse to order costs because of the conduct of the parties, or may award party-party costs. This means that the losing party pays some of the successful party’s costs.

Going to court can be stressful. Your conduct before and during your case may affect any costs that you might have otherwise been awarded. It is important that you carefully consider all offers made by the other party. Websters Lawyers have an excellent litigation team and can guide you through these issues.