HOW INTOXICATION CAN AFFECT A COMPENSATION CLAIM.

A pedestrian who was the victim of a hit and run has had his award of compensation reduced by half from $638,155.02 to $319,077.51 on the basis that he was extremely intoxicated and ought to have been aware that he was creating a situation of danger.

The incident was the culmination of a series of altercations involving the occupants of the car involved and one in which the injured person had been travelling. The plaintiff ran on to the road to collect an iron bar that had been thrown a short time earlier from the car in which he had been travelling. As the plaintiff was about to climb back into the car, the other driver, who had completed a U-turn, stopped his car, revved the engine and then drove up towards the rear of the car greatly increasing his speed and then swerved to avoid colliding with the rear of the car but struck the plaintiff. 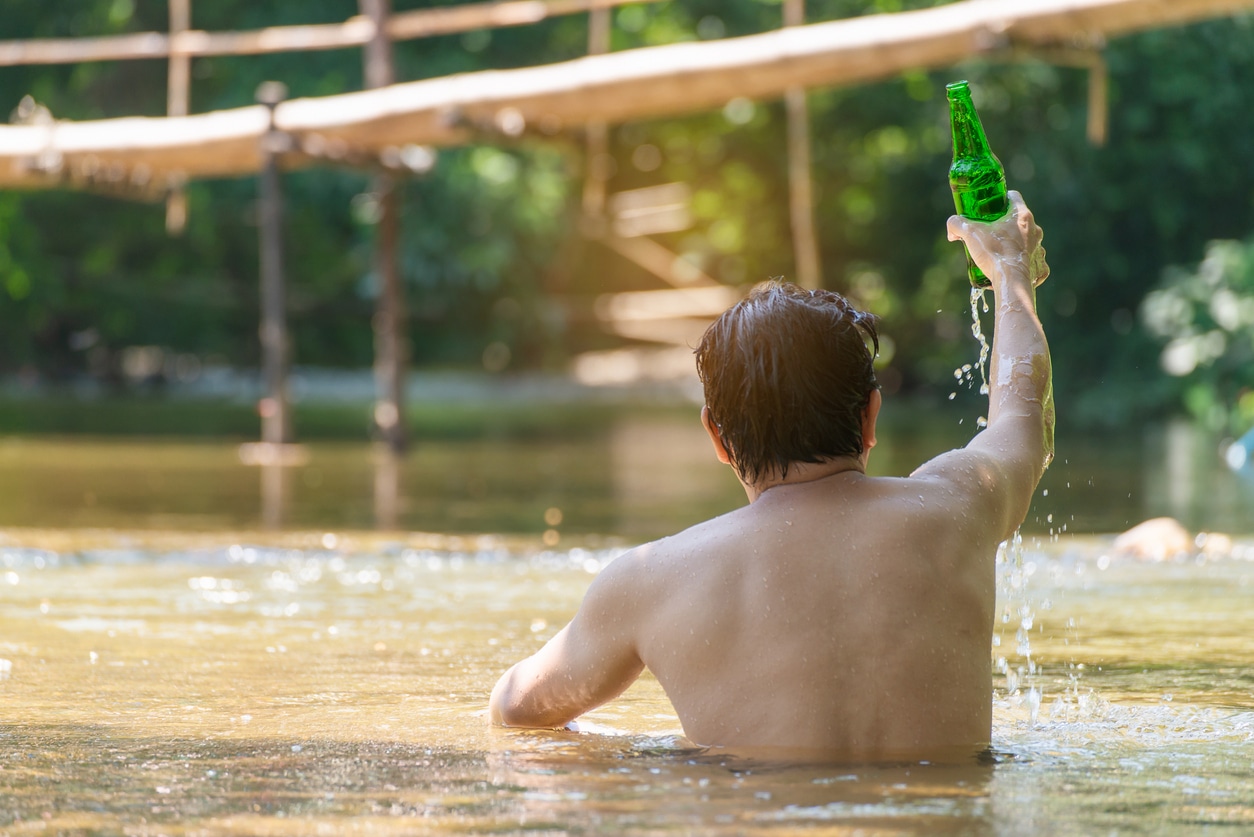 Expert evidence was presented estimating the plaintiff’s blood alcohol concentration at the time of the collision at between 0.208% and 0.222%. Under the Civil Liability Act if a person injured in a car accident was intoxicated and the defendant alleges that the person contributed to the accident, then it will be presumed that because of their intoxicated state they were at least 25% at fault. This presumption can be rebutted by the plaintiff if they establish that the intoxication did not contribute to the accident, was not self-induced or was the result of prescription medication.

The Court concluded that a reasonable person in the plaintiff’s position (knowing that the cars had been pursing each other) would have thought he could get across the road and retrieve the iron bar before the other driver reached his location. Nevertheless, the plaintiff contributed to the collision by running onto the road when he must have known that the other driver was likely to drive erratically on that same section of road. The Supreme Court noted that it was not a case of mere intoxication, but one of extreme intoxication and that in all probability the plaintiff’s ability to take evasive action was impaired along with his judgment and decision making. On that basis the plaintiff was held to be 50% at fault and his compensation for injury sustained in the car accident was reduced by that amount.

The law relating to injury compensation can become complex, particularly where alcohol is involved. If the injured person was the driver of a motor vehicle and the evidence establishes that they had a blood alcohol concentration of 0.15% or more, or were so much under the influence of liquor or drug as to be incapable of exercising effective control of the car then the minimum reduction of their award of damages is increased to 50%. In this particular case it was also argued that the plaintiff was not entitled to compensation because he had engaged in conduct that actively incited the driver who struck him, and that he had been engaged in criminal conduct, however both of these arguments were rejected by the Court.

As can be seen from this case, when a person has been involved in a car accident or other injury claim it is important to get reliable legal advice and assistance from a specialist injury lawyer. Websters Lawyers team include experienced car accident compensation lawyers who are able to provide the right advice regarding issues such as whether a Court is likely to reduce the claim for contributory negligence, and the amount of compensation to which you might be entitled.