GOOGLE SEARCH: WHAT IF I’VE BEEN DEFAMED? 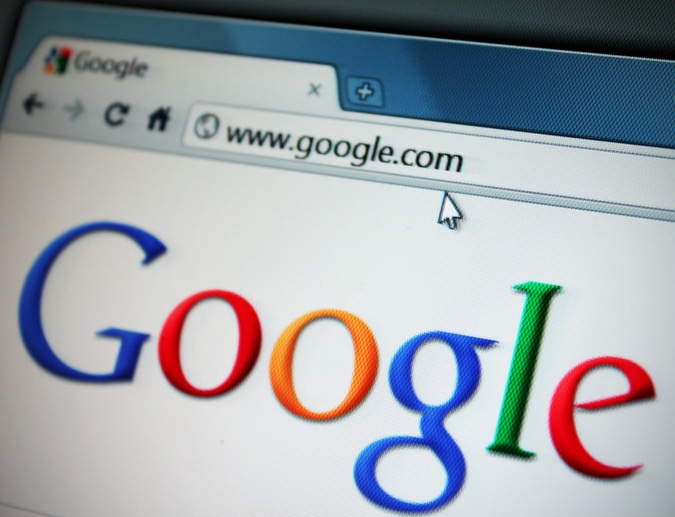 Have you ever Googled your own name and been concerned with the results?

A Queensland man recently made a legal claim against internet giant Google, alleging that defamatory material that had been previously removed from its search engine had been made available again to Google users. He has claimed damages of $750,000.

This case is just one of a number that have been launched against Google in recent years, suggesting that search engines must now take some responsibility for defamatory material that is published on the internet.

Defamation occurs when a communication damages a person’s reputation. It can be verbal or written.

To be able to take legal action for defamation, the allegations must be false and they must be published in some way. That means that other people hear or read about the allegations. Those people must also be able to identify you as the target. For example, your name may be used, or enough information is given so that people can work out that the comments are about you.

The publisher is liable for the defamation. The publisher may be the person who spoke the words or the newspaper or internet site that published the article. And, as we will see, this now extends to the search engine that published search results that are in themselves defamatory.

Some recent cases highlight the Court’s attitudes to internet search engines and defamation.

A website published a series of posts about a woman claiming that she stalked and harassed psychics, that she was a liar and had engaged in professional and criminal misconduct. The woman noticed that when she searched her name on Google, a defamatory “auto complete” search term was displayed that linked to these articles. She took action against Google for defamation.

Google appealed but the Full Supreme Court dismissed the appeal, confirming that the search results were capable of conveying a defamatory meaning.

In June 2004, a man was dining at a Melbourne restaurant when he was shot in the back by a gunman wearing a balaclava.  The gunman fled the scene after his gun jammed as he prepared to fire a second shot at the man.

The man later told police that he knew the identity of the gunman and those who hired him.  He said the gunman was offered $10,000 to kill him.

In 2009, after website material was published, a Google search produced website links and images about the incident. This same material reappeared in 2013 and when a user of the Google search engine entered the words “Melbourne criminal underworld photos” (or similar), the man’s image appeared alongside images of other well-known Melbourne underworld identities.

The man asked Google to fix the problem and then when it failed to do so, he sued Google for defamation.

Google said that it hadn’t published the material – it had simply come up in search results. But the Court found that once the man had notified Google about the material, Google’s failure to remove it meant that Google became responsible for the material’s presence and so became a “publisher” of the material.

The Court found that Google, as a search engine operator, was capable of being a publisher of the defamatory material. Simply because it was a search engine didn’t mean that it could avoid liability for defamation.

Google appealed to the Victorian Supreme Court. The Court said that usually when a search engine publishes search results it should be accountable as a publisher of the results.

The Court found that the material wasn’t defamatory. This was because all of the pages on all of the websites would need to be linked with the search terms in order for someone to reach the same conclusion that the man had reached. It was unlikely that many others would use the internet in this way.

The Court also discussed whether search engines such as Google should be immune from liability for defamation. Given the massive amount of material available on the internet, the issue of search results being produced by the search engine’s automated process was “acute”.

The Court said that it should be up to State governments to decide how to deal with this issue by passing new laws.

The first two cases show that search engines are now required to more actively respond and act on complaints about defamatory material being linked in internet searches.

But the Trkulja Appeal suggests that search engines may be able to defend their publication of defamatory material by arguing that they didn’t know the material was there and didn’t mean to distribute it. Also, in the future they may be protected by legislation. These aspects of the decision were speculation and can’t be considered binding, so for the time being at least, search engines must still be vigilant about dealing with complaints of defamation.

It may be that some search results will be blocked or censored as otherwise there is potential for endless claims to be filed by people who say that they have been defamed.

The law has often struggled to keep apace with technology, and so there are probably benefits all round if search engines are now required to be more accountable and careful about the search results that they publish.

If you believe that you have been defamed, or if someone is claiming that you have defamed them, Websters Lawyers has excellent experience and can provide advice to help you to decide what to do. Contact us today for a free first interview.