FAMILY LAW: WHAT TO DO IF YOUR CHILDREN AREN’T RETURNED 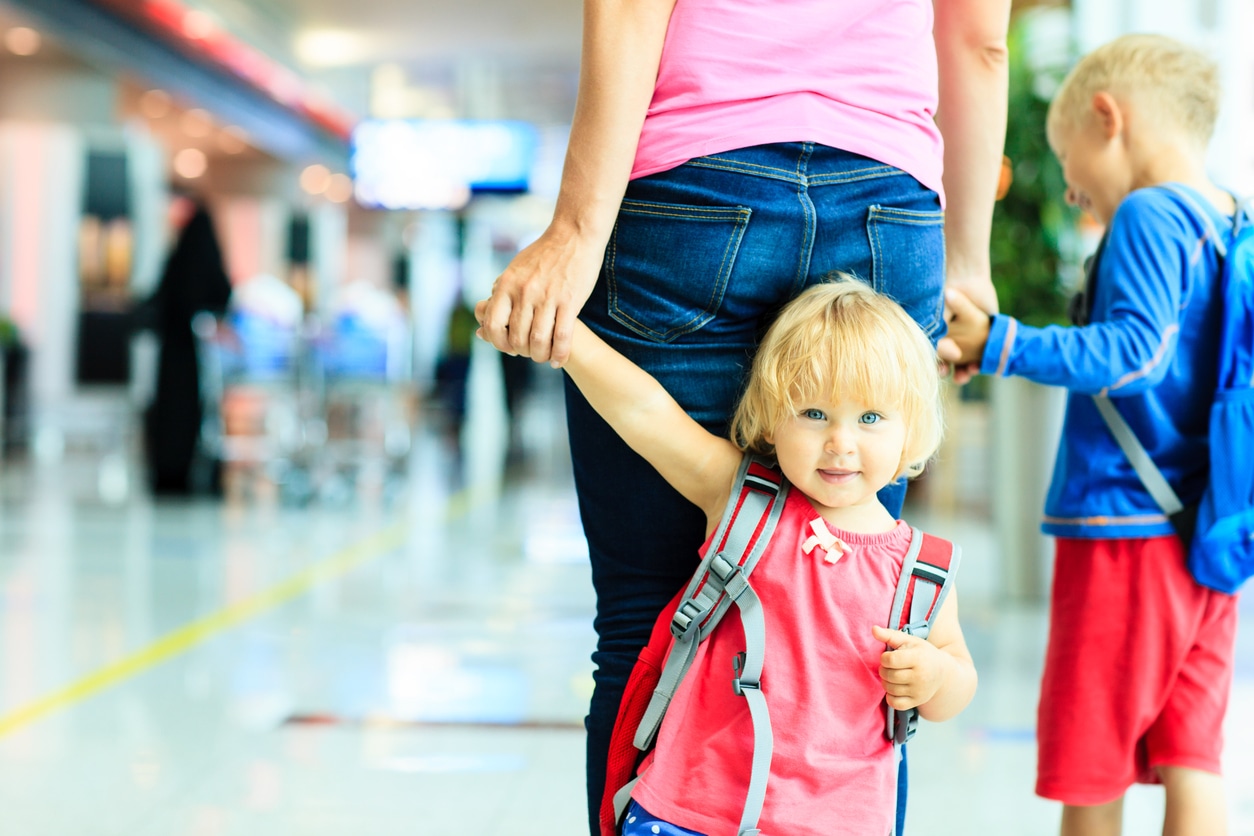 Every now and again, the media covers a story about a parent who takes a child overseas and then fails to return them. The other parent must then navigate a complex sea of laws, both in Australia and overseas, to try and get them back. The stories of Sally Faulkner and Jacqueline Gillespie are two high profile examples.

But non-return of children doesn’t just take the form of international child abduction. It can also be a problem at a local level and issues can escalate during the summer holiday period.

So if your children aren’t returned or are withheld from you by the other parent, what can you do?

Even if a parent is a number of hours late to return the children, it doesn’t become a legal issue unless there is a pattern of lateness that is causing extreme difficulty for the other parent. Usually, the return would have to be days late before the Family Court would be willing to intervene.

In some situations, non-return occurs when a parent (often who has not had contact with the child for an extended time) takes the child and hides, either by relocating within Australia, or by taking the child overseas.

Often, parents have agreed to a parenting plan. This is an agreement about how the children will spend their time, but it is not legally binding unless the Family Court has made orders about the plan.

If a child is not returned and there is an order in place, it becomes a legal issue. An application needs to be made to the Family Court to enforce the pre-existing orders.

If there is no order in place, the parenting plan may be used in a fresh application to the Family Court to demonstrate the background of the situation, what the parties had agreed to, and the child’s usual routine.

Either way, you should contact a family lawyer urgently if your child has not been returned.

If the situation is severe – if it looks like the child has been abducted or the other parent can’t be found – you may be able to make an application to the Family Court for an urgent recovery order. The Court can order organisations such as the Australian Taxation Office and Centrelink to disclose information about the parent so that they can be located. The faster you take action, the quicker your lawyer and the Court will be able to assist you with your application.

It is important to understand that the Family Court is not a child recovery agency.

The Australian Federal Police (AFP) will not usually get involved unless there is a recovery order from the Court. Even the South Australian Police (SAPOL) will be reluctant to assist in recovering the children, with or without a court order.

The police may agree to come with you to assist with making contact with your children or to check on their welfare, but it would be up to you to negotiate getting the children back. This can often be a stressful and difficult process.

But if the country is not a signatory to the Hague Convention, it can be extremely difficult to find a way to get the child back. This is especially the case in countries in which both parents do not have equal standing and you may be considered a second-class citizen due to your gender, religious beliefs, ethnicity or other background.

If your child has been abducted and taken overseas, whether or not the destination country is a signatory to the Hague Convention, you need to contact your lawyer immediately as it will probably be necessary to involve government bodies.

What to do in advance

Because it can be so difficult to recover children, it is best to have taken some precautions in advance of the contact by the other parent, just in case things go pear-shaped later on.

Before handing over the children, make sure the other parent has provided you with:

It is generally expected that you would also provide the same details if you are travelling with the children.

Be extremely careful about handing over the children’s passports, especially if they are visiting a country that isn’t a signatory to the Hague Convention. If you are concerned about your children being taken overseas, seek legal advice.

What to do if your children are not returned

If your children aren’t returned to you, you should seek legal advice straight away. This can be a problem as many law firms are closed over the holiday break. However, Websters Lawyers will be operating during the following hours:

Negotiating children’s holidays with your ex-partner can be a source of great stress, especially if you’re concerned that the children won’t be returned to you. Websters Lawyers has a team of experienced family lawyers who are skilled in negotiating holidays and also in assisting to recover children if things do happen to go wrong. The sooner you discuss your concerns with a lawyer, often the better off you’ll be. Contact us today for a free first interview.