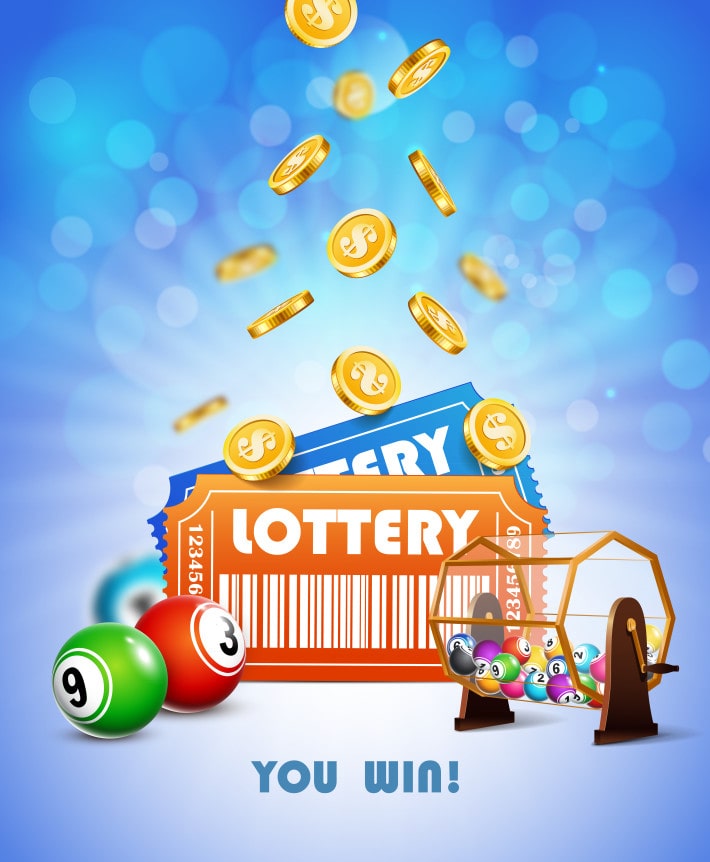 You’re told you’ve won the lotto. First, you think it’s a scam until you finally realise that it is all too real. You’re excited. You can’t believe that you’ve finally won. Then the realisation of your pending property settlement dawns on you and you begin to wonder if your former partner can claim a share of your winnings.

The answer is not always clear but it boils down to whether it is just and equitable (fair) to include the lottery winnings as an asset of the relationship. The Full Family Court has considered a case involving a $6 million lottery win, which sheds some light on this complex issue.

Around 6 months after separating, the wife purchased a lottery ticket. She won $6 million.

There was a trial to work out how to divide the property of the marriage. The husband argued that even though the ticket was purchased after separation, it was purchased using their joint funds. Therefore he contributed to the buying of the ticket and was entitled to half of the winnings.

The wife argued that even though she was receiving funds from the family business, she also had other financial sources. The money used to purchase the ticket could have come from the other sources.

The trial judge found that by the time the lottery ticket was purchased, the parties were leading different financial lives. Even though the wife was receiving money from the family business, it did not amount to a contribution to the lottery winnings from the husband.

The wife had also argued that it was difficult to work out which money had been used to buy the ticket because she had multiple sources of income. The trial judge ordered that the wife keep her lottery winnings, but that she should give the husband $500,000. This was calculated by taking into account the parties’ differences in income and earning potential.

The trial judge said that the husband wasn’t entitled to a share of the winning just because he may have contributed to the purchase of the lottery ticket.

The husband appealed to the Full Court of the Family Court.

The Court agreed with the trial judge’s decision and clarified the important point of contribution.

It said that the husband’s contribution to the winning lottery ticket was irrelevant even if the wife couldn’t prove that she had a source of income other than the family business. The ultimate test was whether it was just and equitable to give the husband a share of the lottery winning, considering that:

The Court found that it was not just and equitable that the winnings should be divided as joint funds, just because the ticket was purchased using joint funds. It upheld the trial judge’s decision.

This decision shows that if you win a lottery, the timing of the win is as important as how post-separation finances are segregated. While your partner might not be entitled to a share of the winnings (depending on the circumstances), they might still receive part of the money depending on various factors including their health, age and earning potential.

If you are concerned about how your post separation assets may affect your property settlement, or if you believe that you may be entitled to your former partner’s post separation assets, we can help. Websters Lawyers has a team of family law specialists who are experienced in property division issues. Contact us now for a free first interview.