DEFAMATION: WHAT ARE AGGRAVATED DAMAGES AND WHEN ARE THEY AWARDED?

A recent decision of the Supreme Court of South Australia demonstrates the dangers of publishing defamatory comments about someone, particularly if it’s done on multiple occasions.  After a member of a local shooting club published website posts, Facebook posts and email suggesting that another member of the club was corrupt, a bully, a thug and a liar, he probably regretted it when he was ordered to pay $90,000 in damages.   The case is an excellent reminder that in some situations, ongoing publication of defamatory material can increase the amount of damages to which a defamed person may be entitled. 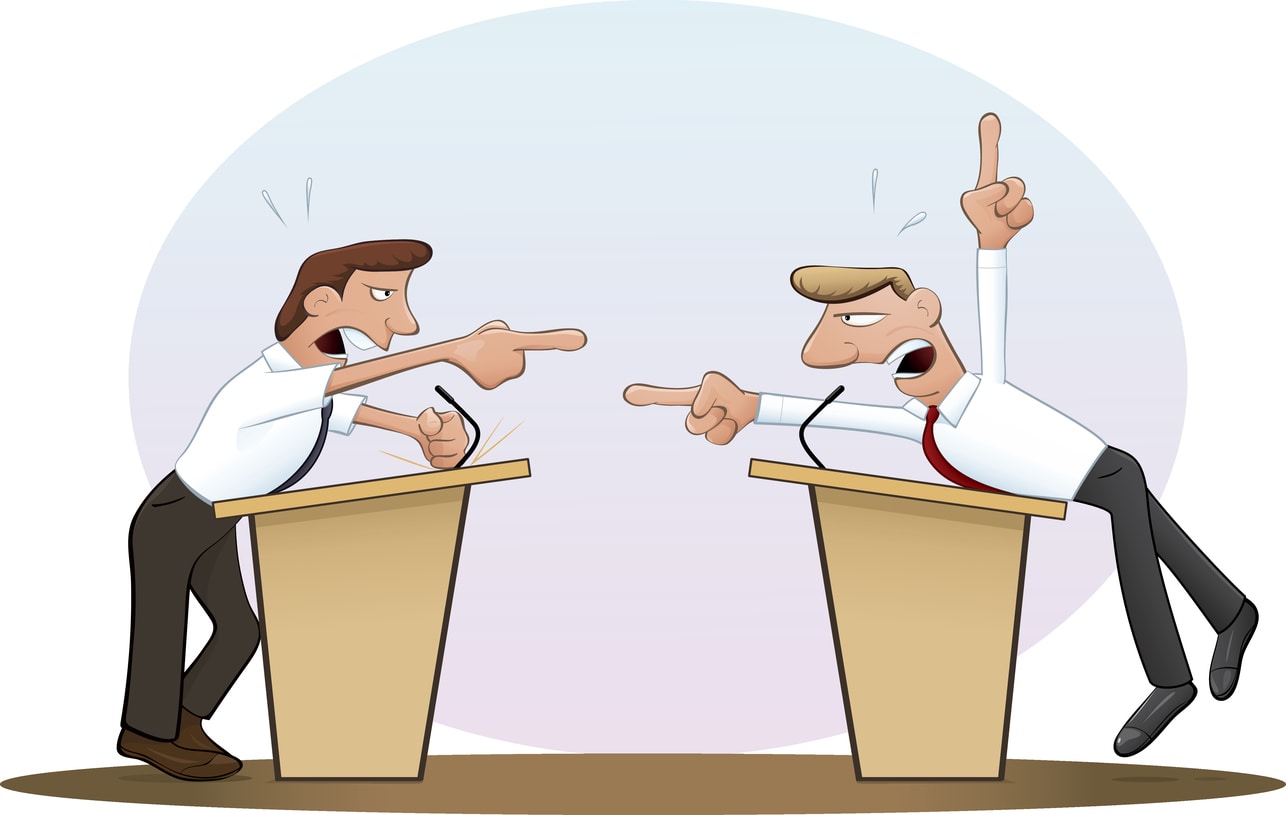 Mr Stokes, who was retired, joined his local shooting club in 2010 and quickly became passionate about clay shooting. Mr Ragless had been a member of that same club for about 25 years. Stokes joined the club’s committee and had many new ideas for the direction of the club. Ragless didn’t agree with some of those ideas and soon the two men were in conflict.

Around 2012, Ragless suffered a nervous breakdown, which resulted in the surrender of his gun licence and firearms. He was also suspended from the club. This had a devastating effect on him.

He set up a website to vent his opinions about what had happened. He also sent a series of emails to other members of the club. Many of his website posts, Facebook posts and emails targeted Stokes and the club committee. Stokes claimed that the posts and emails directly attacked his character because they imputed that he:

Stokes commenced legal action against Ragless, claiming that Ragless had defamed him in 132 publications over a period of 41 days. Stokes claimed that the publications were a serious and persistent defamation of his character.

The law of defamation

Defamation is a statement, comment or implication that is harmful to another person’s reputation. To prove defamation, there must be:

Publication can occur in any form of communication, including on websites, social media and in emails. If the people who read the publication understand the significance of the statements, then that is sufficient to establish that publication has occurred.

One of the biggest issues in this legal area is that it’s very easy to make any kind of statement about anyone. This is especially true in the internet era when anyone can set up a website or make a social media post. It can be easy to ruin someone’s reputation, but very difficult to salvage it.

There are various defences to a claim of defamation, for example that:

It said that Ragless’ posts had many defamatory imputations and that they were malicious. Where there is malice, there can be no defence to a claim of defamation.

The Court ordered Ragless to pay Stokes general damages of $70,000. This was to reflect the amount of harm done to Stokes. It also awarded an additional $20,000 in aggravated damages because the publications were malicious and untrue. The Court also ordered a permanent injunction against Ragless, preventing him from making any further defamatory publications in the future.

This case is a good reminder to proceed with caution when expressing views about another person, especially on a website, social media or in email. It’s also worth remembering that the effect of defamatory statements or comments can be worsened if there are multiple imputations published over a period of time. Even though these days it’s easy to publish internet material, it doesn’t mean that such material should be published.

The easier it is, the more important it is to think about what you are publishing and to carefully check that you won’t be defaming anyone in the process.

If you are concerned that you may have been defamed, or that you may have defamed another person, contact us today for a free initial consultation. We have an excellent team of defamation lawyers who can help you.