POLICE DROPPED THE CHARGES. CAN I CLAIM MY LEGAL COSTS?

When a man challenged a speeding fine, the police dropped the charges against him. But he was unhappy that this had happened without explanation, after causing him much inconvenience and expense. He sought reimbursement of his legal costs and appealed to the Supreme Court of South Australia. This case is a good summary of the circumstances in which defendants in criminal and traffic cases are entitled to their costs. 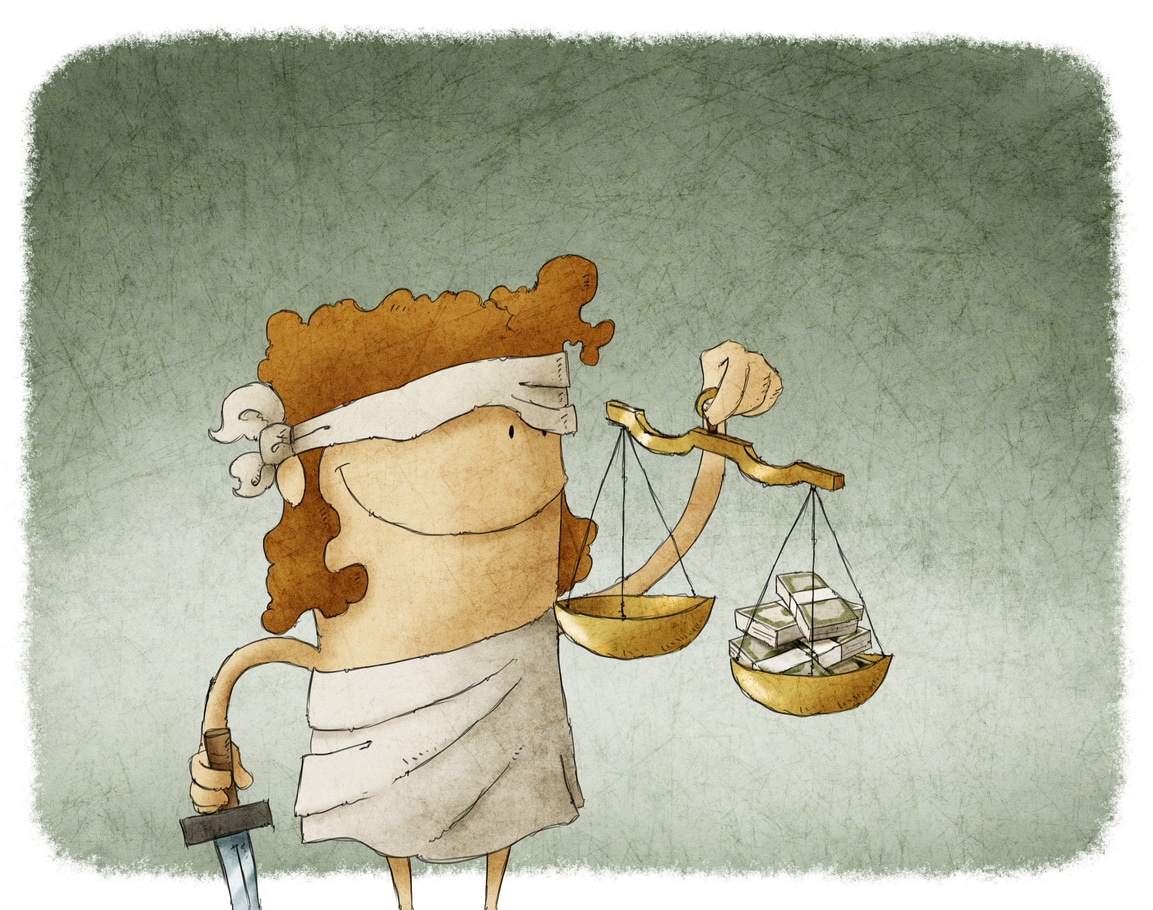 A man received an expiation notice that alleged that he had been speeding in Nairne, South Australia. Instead of paying the fine, he viewed the photo that the police claimed was evidence of his offence. After seeing the photograph, he decided to dispute the offence and elected to be prosecuted.

The police then charged him with speeding and the case went to the Mount Barker Magistrates Court (being the court closest to where the alleged offence occurred) for some pre-trial (interlocutory) hearings. The purpose of the hearings was to set out a timetable for the case to be prepared for trial. The man was self-represented.

There were five interlocutory hearings in total and the man attended on each occasion. The Court was located about 35 minutes’ drive away from the man’s home in Bellevue Heights.

On the day of the trial, the man again attended Mount Barker Court. However, instead of the trial commencing, the police prosecutor withdrew the charges. The man had no warning that this would happen and the prosecutor offered no reason for the withdrawal.

The man applied for his costs but the Magistrate refused, saying that because the man had no legal representation, he wasn’t entitled to his costs.

The man appealed the decision to the Supreme Court of South Australia.

One of the key questions for the Court to determine was whether a person who had no legal representation was entitled to costs. One of the general costs principles is that lawyers’ fees can be compensated because they are a significant expense. But in this case, the man had been put to the expense and inconvenience of travelling from his home to attend Court on six occasions (including the day of the trial).

The Court said that there was a case flow management scheme in place to ensure that the time and resources of the Magistrates Court were used as effectively as possible, and that cases should not be listed for trial unless it is clear that a trial is necessary. In this case, the prosecutor had admitted to the Magistrate that they believed they would have difficulty in securing a conviction because for some time they believed they would be able to show that the man was the driver of the car. But after making some enquiries, they changed their view. There was no other explanation for the withdrawal of the charges.

In cases that go to trial, the Rules of the Magistrates Court may require that there is a pre-trial conference and that all parties attend. One of the purposes of the conference is to work out whether the case can be settled before trial and if not, to ensure that the case efficiently proceeds to trial.

The Supreme Court found that the police should have withdrawn the charges at the pre-trial conference and its failure to do so constituted a “deplorable flouting of the case-flow management regime.” There was no excuse for having the case listed for trial and then withdrawing it at the last minute. The police failed to give notice to the Court or to the defendant of its intention to withdraw the charges.

The Supreme Court found that because the man had no legal representation, he wasn’t entitled to costs for the time he spent preparing the case for trial. But he was entitled to his travel expenses which included out-of-pocket expenses (for petrol) and for his time.

The man stood up for his rights and as an important first step, he didn’t pay the fine when he first received the expiation notice. Because payment of the fine constitutes an admission of the offence, he would have extinguished his right to challenge the offence had he done so.

This decision confirms that a person can be entitled to their costs, even if they don’t have a lawyer. Out-of-pocket expenses and time are also important considerations. Not only was the man entitled to have this considered by the Magistrate, he was also entitled to be informed of his legal rights about costs and the options available to him.

If you are concerned about criminal or traffic charges against you and are considering engaging legal representation to defend yourself, contact us today for a free initial consultation. We have a team of outstanding traffic lawyers who can inform you of your rights, your chances of success and who can assist you to recover any costs (including legal costs) to which you may be entitled.