HELP! I’M BEING SUED FOR DEFAMATION. WHAT SHOULD I DO?

One of the greatest modern-day developments is the internet. It has enabled us to access a wealth of information, to tap into any conceivable topic in a matter of seconds and to self-publish whatever we like. But there’s always a downside. Sometimes the ease of publishing information online can lead to legal trouble. 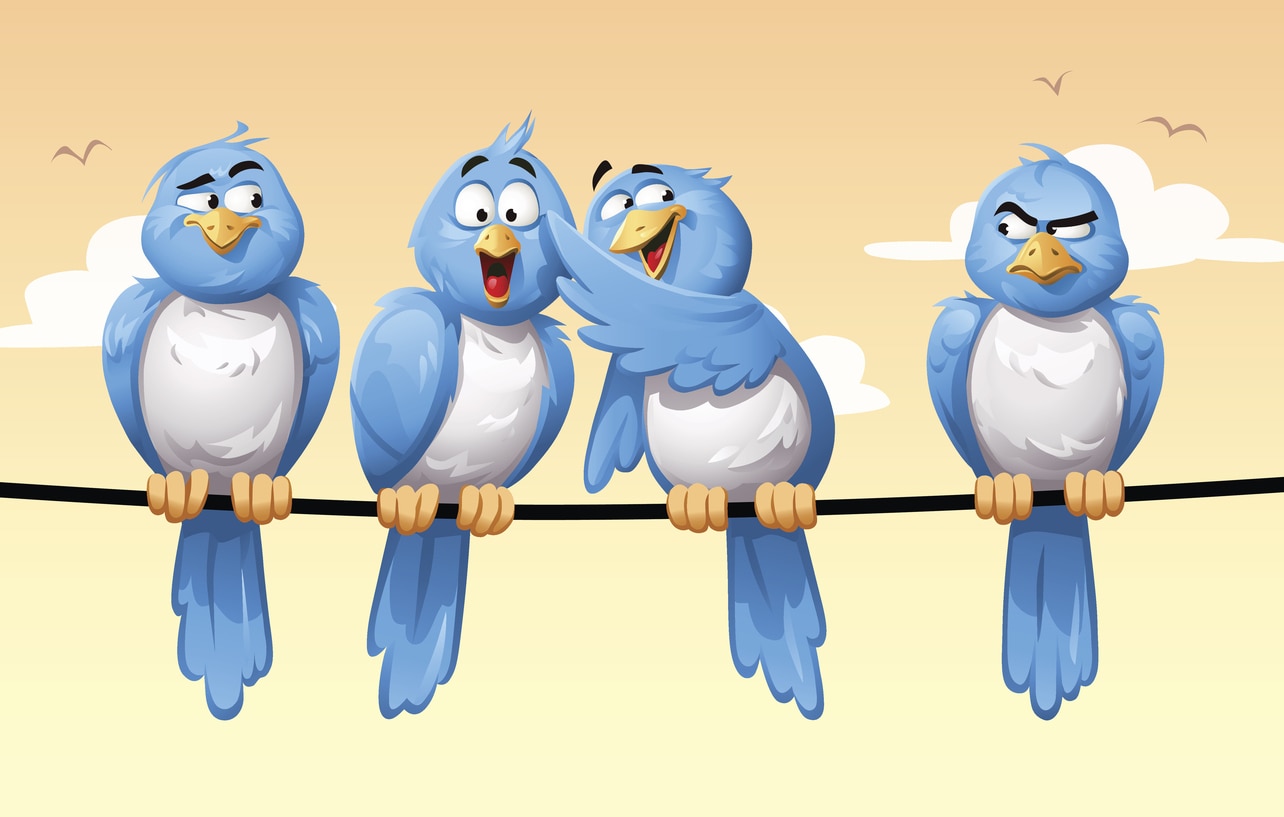 “Defamation” is a statement, implication or other communication that harms a person’s reputation. It was previously divided into two parts. “Libel” was defamation in written form and “slander” was defamation in spoken form. Now, the single term of “defamation” covers both libel and slander.

If the statement or implication is serious enough, especially if it has caused a person to suffer financial loss, they may take legal action.

It’s one thing for a person to claim to have been defamed, but quite another to prove it. The law requires that a number of criteria be satisfied before a court can find that there has been defamation. There must be:

Why is there a risk of defamation?

Wherever information is published, such as on the internet, there is the risk of defamation. This risk has increased with the growth of social media and mobile apps. For example, the ability to instantaneously review restaurants, cafes and professional services have all increased the risk of an individual being sued for defamation.

This means that everyone has a responsibility to think carefully about what they publish on the internet and to avoid defaming others. A claim for defamation can be financially disastrous – if legal action is taken because of a published comment, a person can face huge legal costs and may also have to pay significant damages to the other party.

Legal action: How does it work?

A person who claims to have been defamed may decide to take legal action and will often engage (or instruct) a solicitor to assist.

As a first step, the defamed person’s solicitor will usually write to the person who published the defamatory imputation, requesting that they do one or more of the following:

After this, if the situation hasn’t been resolved to the defamed person’s satisfaction, they may instruct their solicitor to file a claim in court. At this point, the defamed person becomes known as the plaintiff because they have commenced the legal action. The publisher of the comments becomes known as the defendant because they will be defending themselves against the legal action.

The claim will set out all the reasons why the plaintiff claims to have been defamed, the opportunities given to the defendant to resolve the issue and the financial amount the plaintiff is seeking. This will include damages for harm to reputation as well as legal costs.

The defendant then has an opportunity to file a defence to the claim within a certain time period. It is highly recommended that the defendant instructs a lawyer before filing the defence in the court because any errors could have very serious consequences for the defendant’s ability to defend the claim.

The court then sets out a timetable for exchange of the documents that are relevant to the case and brings the parties together to try to find a resolution to the dispute without going to trial. If a resolution can’t be achieved, the Court will set down a timetable for the case to go to trial so that it can ultimately make a decision about the claim.

This process is known as “litigation”.

What should I do if I am threatened with an action in defamation?

It can be intimidating to receive a letter from a solicitor threatening to sue, but this doesn’t mean that you have no option but to give in to their demands. A solicitor may overstate their client’s entitlement for damages or identify a publication as defamatory when in fact the publication does not contain any defamatory imputations.

The most important thing to do is to seek legal advice immediately. A person claiming defamation must prove, not merely assert, that the defamatory imputation has resulted in them suffering loss, damage and/or harm.  Simply forwarding a letter does not entitle a person to compensation.

Although their solicitor may demand that you act in accordance with their correspondence, you may have a defence to the claim of defamation. If this is the case, you are not required to pay money, retract the statement, or do anything else that the person demands. It can be difficult to know whether you have a defence, which is why it’s essential to consult with an experienced defamation lawyer as soon as possible.

A letter from a person claiming defamation, or their lawyer, may require you to respond within a certain time period, for example seven days. If you don’t respond, they may commence legal action without further notice to you. This will dramatically increase the legal fees associated with the action, which is why it’s essential to see a lawyer as soon as you receive a letter of this type.

Sometimes, a person claiming defamation may decide not to pursue any further legal action once they have received a response from the publisher’s lawyer. This is because the lawyer can point out the weaknesses of the other party’s case and set out the defences. They may also put the person on notice that the publisher may seek to recover their legal costs if the legal action is continued.

All of this means that instructing a solicitor may be far more economical than agreeing to pay money to a person claiming defamation. But if the matter does proceed to trial, a lawyer can assist you by trying to reduce the amount of money that you may be required to pay. They can also assess the amount of damages likely to be awarded (if any).

If you are concerned about possible defamation action against you, contact us today. We have a team of experienced defamation lawyers who can assist you.