CRIMINAL LAW: WHAT IS REASONABLE DOUBT?

When 10-year-old Louise Bell disappeared from her bedroom on a balmy summer’s night in 1983, the nation was shocked. It was one of South Australia’s most enduring and high profile cold cases until recently, when a man was tried for her abduction and murder. One of the big issues in any criminal law case is the concept of guilt beyond reasonable doubt. In this case, we see how the question of what is reasonable doubt can become more complicated. 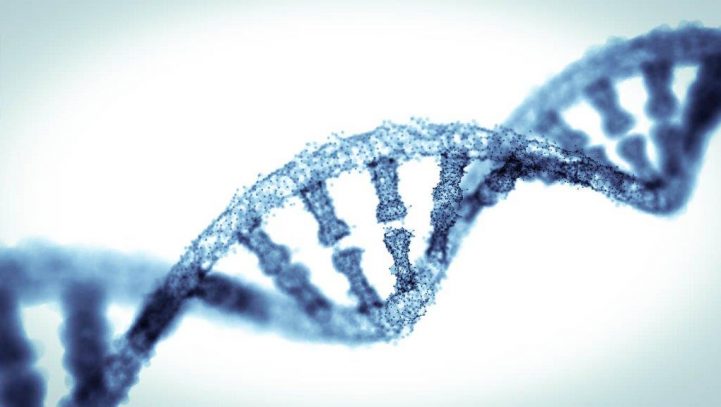 In January 1983, Louise Bell was abducted from her home in the Adelaide suburb of Hackham West. The police believed that she had been murdered. For decades, the case remained unsolved, but thanks to breakthroughs in DNA technology, a suspect was eventually tried and convicted of her murder.

The accused claimed that his DNA found its way onto the victim’s pyjama top innocently – because the victim and his daughter were friends and had come into contact with one another.

The Court found that the pyjama top was purchased as a Christmas present for the victim and the last contact the victim had with the accused’s daughter would have been in November or December 1982. This in turn allowed the Court to find beyond reasonable doubt that the DNA (which was found on a piece of fluff) could not have been innocently transferred from the accused to his daughter to the victim. It was more likely that the DNA was transferred directly from the accused to the victim.

The Court found that the combination of the DNA evidence and circumstantial evidence was proof beyond reasonable doubt that the accused abducted and murdered the victim. It also accepted that the pyjama top was washed in tap water before being left on the neighbour’s lawn, leading to the inference that there would have been more DNA on the top before it was washed. The Court found that there was no innocent explanation for the evidence and so found the accused guilty of the charges.

The accused made an application to appeal the decision, saying that:

The Court found that the accused had no reasonable argument for the first ground and this was hardly surprising, given that extensive DNA testing had been conducted both locally and abroad.

The Court also found that the possibility that the DNA had been innocently transferred was a question that was important to how DNA evidence is used in criminal law. It thought this question should be further considered and so it granted permission for the appeal to be heard.

One compelling reason for this was because no one, not even the experts, could properly assess the likelihood that the DNA could be transferred at each stage. That is, from the accused to his daughter and then from the daughter to the victim. The Court accepted that this made it impossible to conclude beyond reasonable doubt that the accused’s DNA had not been transferred innocently. Another issue was that the DNA of at least two other people had also been found on the pyjama top.

The appeal will be heard by the Court of Criminal Appeal at a later date.

This decision is peppered with references to “reasonable doubt,” which is one of the most fundamental concepts in the criminal legal system.

It is also a concept that is difficult to define.

In a criminal case, the prosecution must prove that the accused person is guilty of the offence with which they are charged. It must be guilt beyond reasonable doubt. It is not a question for the accused to prove that they are innocent.

In other words, “innocent until proven guilty.”

“Beyond reasonable doubt” is a burden of proof – it is a high standard to achieve because there must be no significant doubt in the mind of the decision maker when deciding whether the accused person is innocent.

Courts are also wary of describing what kind of doubt might be “reasonable”. When a judge gives directions to a jury about reasonable doubt, they might say something like “a reasonable doubt is exactly what it sounds. It is a doubt that you as reasonable jurors are willing to entertain.”

To put it another way, the phrase “beyond reasonable doubt” means that the decision maker should be certain that the accused is guilty.

In this case, the trial judge found that with all of the circumstantial evidence combined, there was no reasonably innocent explanation for it. That led the judge to a conclusion that the accused was guilty beyond reasonable doubt.

But on the application to appeal, the Court didn’t find the chain of evidence so strong. It decided that there were enough unanswered questions about whether an innocent transfer of DNA was possible. The Court didn’t say that this amounted to reasonable doubt, but rather that it was a question that should be more fully explored. This is why it allowed the application to appeal. The question of whether this might constitute reasonable doubt will be decided when the appeal is heard.

“Reasonable doubt” is a fluid concept that changes with each case. It depends on the evidence and just as importantly, how that evidence is presented to a court. For example, the prosecution may produce compelling DNA evidence, but if it can be argued that the collection or testing of that DNA was somehow flawed, then there may be reasonable doubt about how persuasive that evidence can be.

Trying to work out how a court or jury might consider evidence and whether reasonable doubt might exist can be a complicated process. It can also affect how a person chooses to proceed with the criminal charges against them.

For this reason, if you have been charged with a criminal offence, it is vitally important that you get the advice of a criminal lawyer as soon as possible. Websters Lawyers has a team of outstanding criminal lawyers who are highly experienced in assessing evidence and providing great advice to their clients. Contact us today for a free first interview. Because the sooner you act, often the better off you’ll be.