WORKERS COMPENSATION: WHEN ARE FIFO WORKERS ENTITLED TO CLAIM?

A fly in/fly out (FIFO) worker was injured as he was leaving his accommodation cabin before commencing work. He then made a claim for workers compensationand the South Australian Employment Tribunal had to decide whether his injury occurred “out of or in the course of employment.” This case highlights how complex workers compensation claims can be, especially because many South Australians are now employed as FIFO workers. 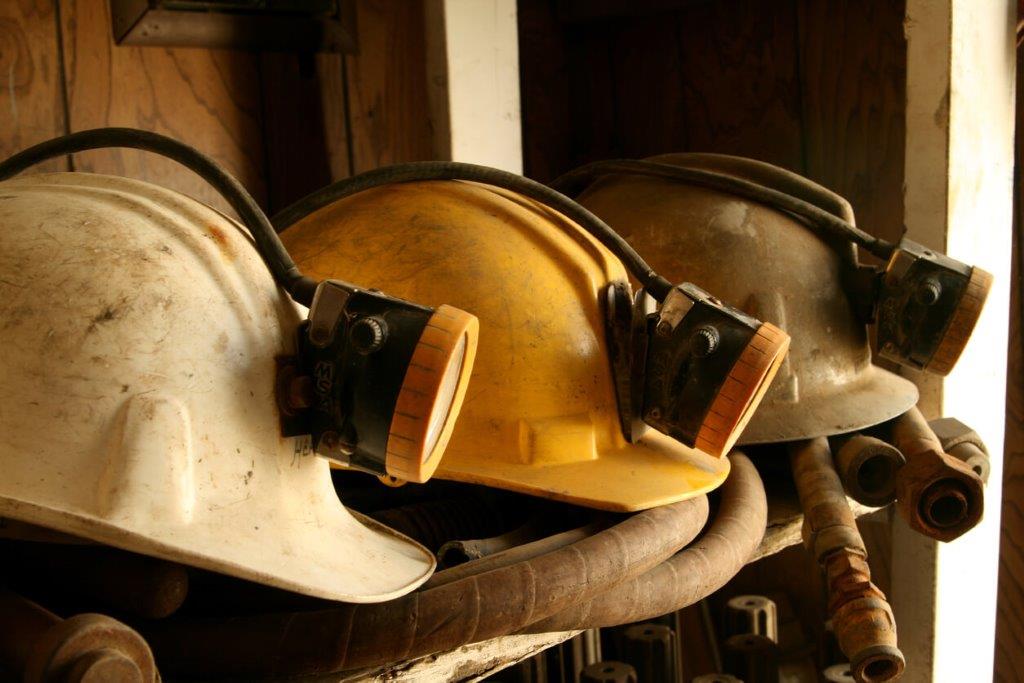 The FIFO worker was employed at Prominent Hill, a mine which was located near Coober Pedy in the north of South Australia. He worked for seven days on, seven days off. During his “on” days, the man stayed in a cabin at the employer’s accommodation village. The employer had set rules for the village, with which the worker (and the other employees) was required to comply.

In March 2016, the worker was leaving his cabin to go to the mess hall before starting work. His crib bag got caught on the door handle and his pens and keys spilled onto the floor. When he kneeled down to pick them up, he felt a pop in his knee which then started to swell.

The FIFO worker made a claim for workers compensation. The insurer accepted the claim but the employer disputed this decision, saying that the injury didn’t occur out of or in the course of the man’s employment. The employer took legal action and it was this issue that the Tribunal had to decide.

The Tribunal found that the worker was injured in an interval that was between periods of shift work. It said that:

It said that these activities were so closely connected with his employment that the injury had occurred out of or in the course of his employment.

The Tribunal also found that “employment” could include things that were not part of a person’s work duties, as well as more general circumstances. In this case, it wasn’t just the man’s duties in the mine that were relevant, but also the time he spent in the village accommodation because:

The Tribunal found that the man’s employment was a significant contributing cause of his injury. This meant that the injury was compensable under workers compensation laws.

But the Tribunal also found that the man was not at his workplace (the mine site) at the time of the injury and also he was injured before his work day had begun. It said that this didn’t matter because of the nature of his employer’s accommodation requirements, he was still considered to have been injured in the course of his employment.

This case is significant because of the huge rise in FIFO worker arrangements, especially in South Australia with its remote employment opportunities.

The Tribunal in this case decided that “employment” should be defined very broadly. That is, it wouldn’t just cover the man’s duties whilst at the mine, but it also covered his living arrangements because they were so closely connected with his employment.

It appears that the law will probably develop to allow more of these claims to succeed because the accommodation that was provided by the employer established a significant enough connection with the man’s work to satisfy the Tribunal that he should be able to claim workers compensation.

It then becomes a question of what meets the test and what doesn’t. If a FIFO worker fell off a chair in the lunchroom while doing nothing, they might not satisfy the test. But because this worker was getting ready to go off to work, this was enough to create the connection with his employment, particularly because the Tribunal accepted that the requirement of a FIFO worker to reside in a particular location is part of the broader definition of “employment”.

If you are a FIFO worker who has been injured whilst “on,” you may need to get a clear idea of your rights. Even if your employer (or their insurer) is claiming that you weren’t at work at the time of your injury, it’s worth getting legal advice to find out whether you might be able to successfully claim workers compensation payments.

Websters Lawyers has an outstanding team of highly experienced workers compensation lawyers. Contact us today for a free first interview. Because the sooner you act, often the better off you’ll be.