FAMILY LAW: WHY DO I HAVE TO DISCLOSE INFORMATION TO MY EX?

A woman claimed that she had consented to Family Court orders that weren’t fair because her husband had failed to make full and frank disclosure of his financial situation. The Court then had to work out what to do about the issue.  Unfortunately, this scenario can arise in family law cases. It highlights how important it is for parties to understand what disclosure obligations they have and whether a failure to properly disclose information may result in a miscarriage of justice.

These issues go to the heart of access to justice, not just in family law cases, but in any kind of case that is, or is likely to be, heard by a court. 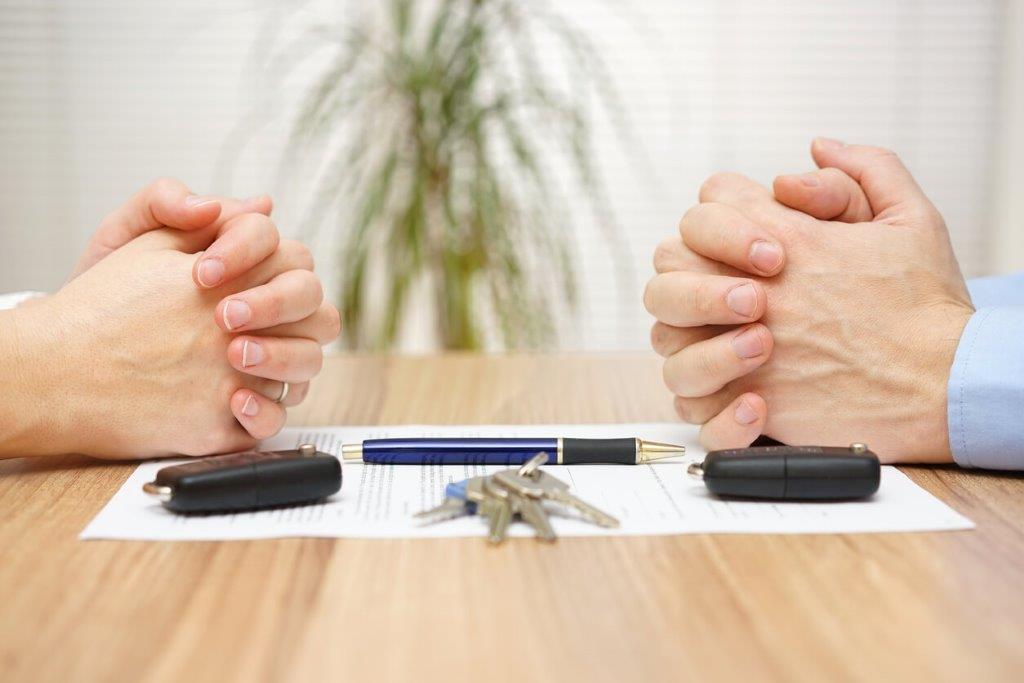 In 1998, they separated, having been in their relationship for 15 years. Their children were aged 7 and 4 at that time.

The husband and wife had agreed on how their property was to be divided and also agreed on the care of the children. Just 3 months after separation, they asked the Family Court to make consent orders to reflect their agreement. The Court orders made the agreement binding on both parties.

Among other things, the orders were for the sale of their home, with the proceeds to be divided equally between them. They would each keep one car, their own superannuation and other belongings.

The wife received Centrelink benefits and the husband paid her child support.

A few months later, in 1999, the husband and wife recommenced their relationship and went on a family holiday with their children. Soon afterwards, they started living together again. The husband bought a home for them to live in, but it was in his name only.

In 2012, they once again separated. The total time of both the first and second relationships was 27 years.

This time, the financial settlement would be far more complicated because there was a question about whether the original consent orders (made in 1998) should have any bearing on the property issues the second time around. The wife said that the orders should be set aside.

The court looked at various issues surrounding the wife’s understanding of the situation and the consent orders, including:

The Court found that when the house was sold, the husband instructed his lawyer to deduct $3,600 for an outstanding phone bill from the wife’s share of the proceeds of sale. This meant that the wife received $6,000 and the husband received $11,000 in settlement proceeds.

The Court said that the wife should have received half of the proceeds of sale.

When the case was appealed, the wife said that the husband hadn’t made full and frank disclosure of his financial interests, including his superannuation. She said that this was a suppression of evidence and a miscarriage of justice. In essence, she was saying that the consent orders weren’t fair because she didn’t have all the relevant information when agreeing to them.

The Court found that the wife didn’t get legal advice before the consent orders were made and that she wasn’t aware of the terms of the agreement until she went to see the husband’s lawyer, who informed her what was in the agreement.

The other issue that arose in this case was whether a prior property settlement would affect a future settlement after reconciliation and another separation. We discussed this in a separate article, which you can access by clicking here (insert hyperlink to EB article).

In a court case, every party has a duty to disclose all relevant information in a timely manner. The duty is to the court and to the other parties in the case. Disclosure must be “full and frank”, meaning that complete and honest disclosure must be made (in this case, about the parties’ financial situation), even if that disclosure doesn’t help the person’s case.

When it comes to family law property settlement cases, this duty is essential to ensure that the court’s decision is fair and that it caters for the parties’ future needs as best it can.

The Appeal Court found that the failure of the husband to disclose his true financial position robbed the wife of her opportunity to give free or informed consent to the orders and this was a miscarriage of justice.

Does a lack of disclosure always mean that there has been a miscarriage of justice?

The Court also said that once it had decided that there wasn’t proper disclosure, it then had to decide the separate question of whether there was a miscarriage of justice.

The Court said that there were many circumstances that combined to create a miscarriage of justice, including:

The Court set aside the consent orders.

This case shows that parties must treat seriously their disclosure obligations. The duty applies to other parties in legal cases as well as the Court. Lawyers also have a professional duty not to mislead the court. All of this is to ensure that parties are fully aware of the other party’s case, or what they are getting themselves into if they intend to consent to Court orders being made. If they aren’t fully aware, there may well be a miscarriage of justice which means that a decision of the Court may be set aside. This usually results in extra delay and expense for both parties because the case must be heard again.

It’s important to understand that if you have reached financial agreement with your former partner and you then ask the Court to make consent orders so that the agreement is binding, the Court nevertheless may be able to later set aside those orders. It can do so if full and frank disclosure hasn’t been made or if for some other reason there has been a miscarriage of justice. It’s a very sobering lesson.

If you are concerned that consent orders have been made without proper disclosure, or you’re concerned that you may not have disclosed some relevant information, contact us today for a free first interview. We have an outstanding team of family lawyers who have a wealth of experience in family law property cases. We’re sure to be able to assist you.