Does a property owner have the right to access sunlight? Should it be a protected right? These were the issues when a proposed development threatened to overshadow another property’s solar panels. The neighbour raised objections with the local council and the council refused to consent to the development. The developer took legal action but was unsuccessful. The case also deals with issues about the size of proposed developments. 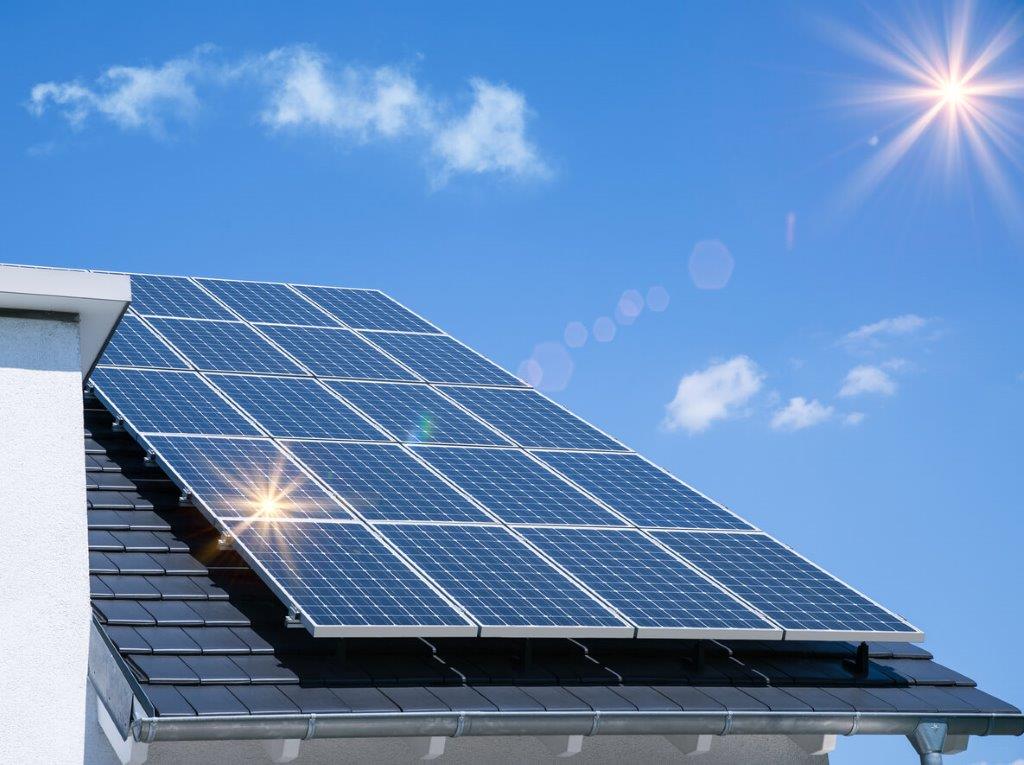 A developer wanted to build an apartment building and so applied to the Adelaide City Council for development approval. The land was in a residential part of the city centre and some single storey homes would have to be demolished to make way for the development.

The development was to be 4 storeys high, consisting of 6 apartments and a carpark. The neighbour objected because it would completely overshadow her solar hot water service and for many hours of the day, would overshadow her other solar panels and her yard. The development would also overshadow the communal vegetable garden that was in the area, which would affect the success of the garden and its ability to provide fresh produce for the local residents.

The Council initially refused the application because it overshadowed the neighbouring property and it was the wrong type of development for the area.

The developer appealed this decision, arguing that the proposed development was within the maximum height that the area’s development plan allowed.

The Court also heard that On June 22 (winter solstice):

The court found that the proposed development didn’t fit the development plan. There were a number of reasons for this, including the bulk of the property and the issue of overshadowing.

It said that because the proposed development was four storeys high, the issue of overshadowing was potentially much worse than if it were, say, two storeys high. Despite this, the Court was more concerned with the amount of sunlight in the open and communal spaces and to property windows. It was also a problem that the solar panels and hot water service were overshadowed.

Whether a property owner has a right to solar power will be a question of increasing importance, especially as gas and electricity prices continue to rise and reliable power supply becomes uncertain. However, the court didn’t decide this case on whether this right existed but rather looked at the requirements of the development plan.

The court found that the proposed development didn’t comply with the plan and so it was inappropriate. It was excessively bulky and far too big. This meant that it failed to minimise the effects of overshadowing.

For the time being, however, the court hasn’t made any specific decision about whether there is a right to solar power.

If you are concerned about how a proposed development will affect you, contact us today for a free first interview. Because the sooner you act, often the better off you’ll be.