CRIMINAL LAW: CAN THE GOVERNMENT TAKE MY PROPERTY?

If you’ve been charged with a serious or indictable criminal offence, there’s a good chance that the South Australian Government will investigate your assets. Why? Because if it considers that your assets have been purchased or acquired from the proceeds of a crime, it may seek to confiscate them. Here’s what you need to know. 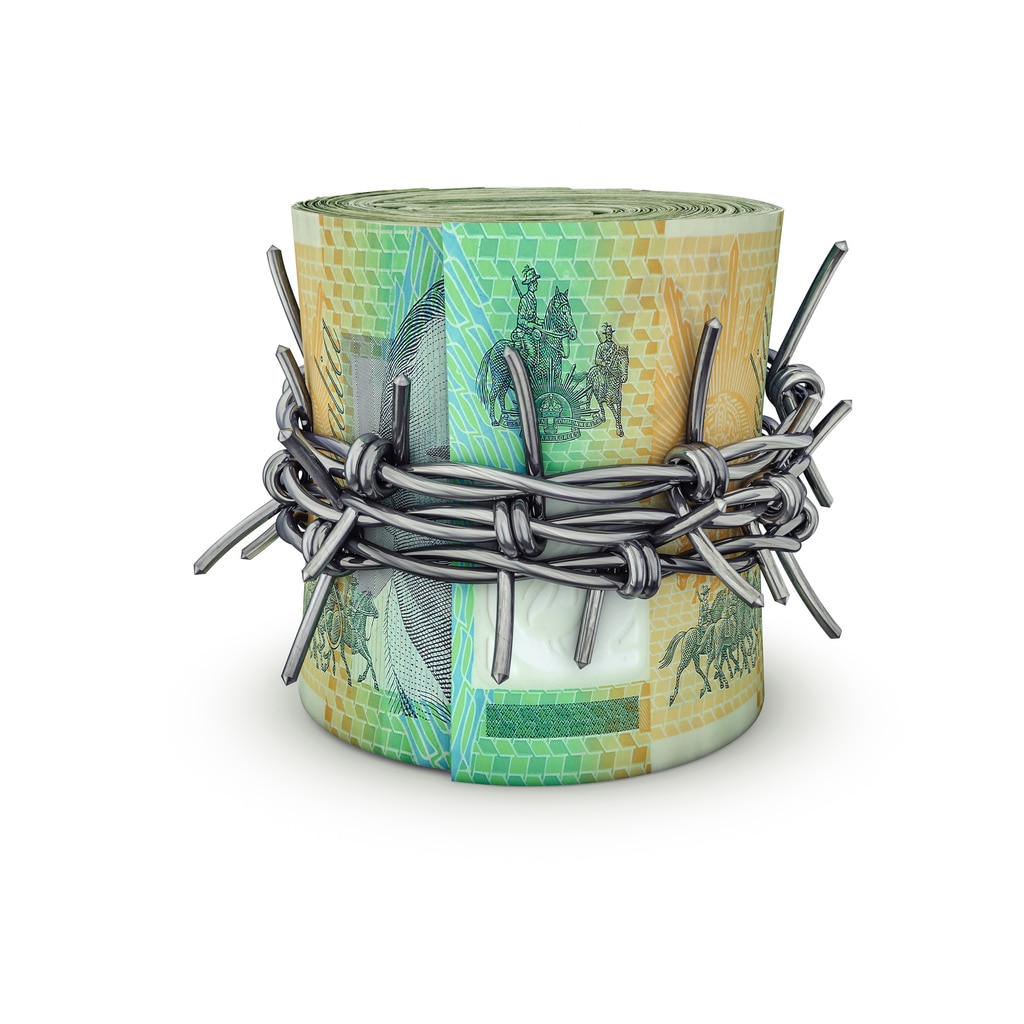 Confiscation of criminal assets – how does it happen?

In South Australia, the law gives the Government powers to seize any property that has been involved in the commission of an offence. The Department of Public Prosecutions (DPP) acts on behalf of the Government.

The offence must be a serious offence, meaning that it’s an indictable offence – an offence in which the defendant has the right to trial by jury. Examples of indictable offences are murder, rape, trafficking drugs in large quantities and fraud that involves a significant amount of money.

The definition of “property” is broad and includes real estate, personal items, money and funds in bank accounts.

In practice, drug offences that involve a value of more than $300,000 typically attract criminal assets confiscation. However, any other offences will also be scrutinised if a large amount of money is involved, or if a residential property has been used in committing the offence. For example, if a suburban home is used as a drugs lab or as a brothel.

The law gives the Government the power to restrain a person from dealing with the property, to require the person to forfeit the property or to impose hefty fines. However, in order to access these powers, the DPP must apply to a Court for specific orders.

The DPP can apply for an order that restrains a person from disposing of or dealing with their property. If the DPP applies for this order, the law says that the Court must make the order. However, at least one of the following must apply:

The DPP must show evidence to the Court that supports its application.

Before the case has even gone to trial, the Court can grant a restraining order. This ensures that the assets are not interfered with in any way and that they can be made the subject of a forfeiture order (see below) later, if necessary.

In some cases, other people are affected by a restraining order. For example, if you’re charged with an offence and the police place a restraining order over your family home, this may affect your family, even though they had nothing to do with, and no knowledge of, the offence. This can put your loved ones in a precarious situation. You will need legal assistance to ensure that the DPP understands how your loved ones will be affected.

Also, if there is a restraining order over your home and you are making mortgage repayments on that property, you should seek legal advice immediately because it may be necessary for you to make changes to your regular payments.

A forfeiture order is a Court order that a person must hand over a property to the Government. It is sometimes known as a confiscation order.

If the DPP applies to the Court for a forfeiture order, the Court must grant the order, provided that:

Deciding to make a forfeiture order is a significant decision and the Court will undertake a careful balancing process to try to ensure that the right decision is made. Considerations include:

It’s really important to understand that if you are pleading guilty to a serious offence, or if you are found guilty of a serious offence, there will be an automatic forfeiture of your property six months after conviction in cases where a restraining order has already been granted. To avoid this, you need to make an application to the Court to exclude the property from forfeiture. Note that your other assets may not be excluded. For example, you may successfully apply to have your home excluded so that your family will still have somewhere to live, but that may not stop the Court ordering that you forfeit the funds in your bank accounts.

The Court will only make an exclusion order if it is satisfied that:

Forfeiture can have severe repercussions for the person and their loved ones. That’s why, if you’re faced with a forfeiture order, you need instruct a lawyer as soon as possible to ensure that critical deadlines are met and that everything possible is done to protect your interest in the property.

The order will require the person to pay money to the Government. The amount of money is determined by assessing the value of the property that is alleged to have been used in committing the offence. This is known as an “instrument of the offence.”

For example, if a person is accused of selling drugs from their home, the home can be deemed an ‘instrument of the offence’. The Court may decide not to order forfeiture of the home, but instead decides to impose a pecuniary penalty order for $300,000 because the home is valued at $300,000. Note that the order is based on the value of the home and doesn’t take into account whether there’s a mortgage, how much equity the person has in the home, or any other forms of finance.

In criminal law cases, confiscation of property can have very serious consequences, not just for you, but possibly also for your loved ones. Confiscation of profits, a confiscated house, seized property – whatever you call it, there’s a real possibility of some form of confiscation order being made against you if you’re charged with a serious offence. That’s why it’s important to have a lawyer to represent you.

Websters Lawyers has an outstanding team of criminal lawyers who can assist you in all aspects of your criminal law issue. Contact us today for a free first interview. Because the sooner you act, often the better off you’ll be.