INDUSTRIAL HEMP LAWS: A LICENCE TO GROW DRUG CROPS IN YOUR BACKYARD?

New laws in South Australia make it legal to produce industrial hemp. But does this mean that South Australians are now free to grow their own hemp crops at home? Here’s what you need to know. 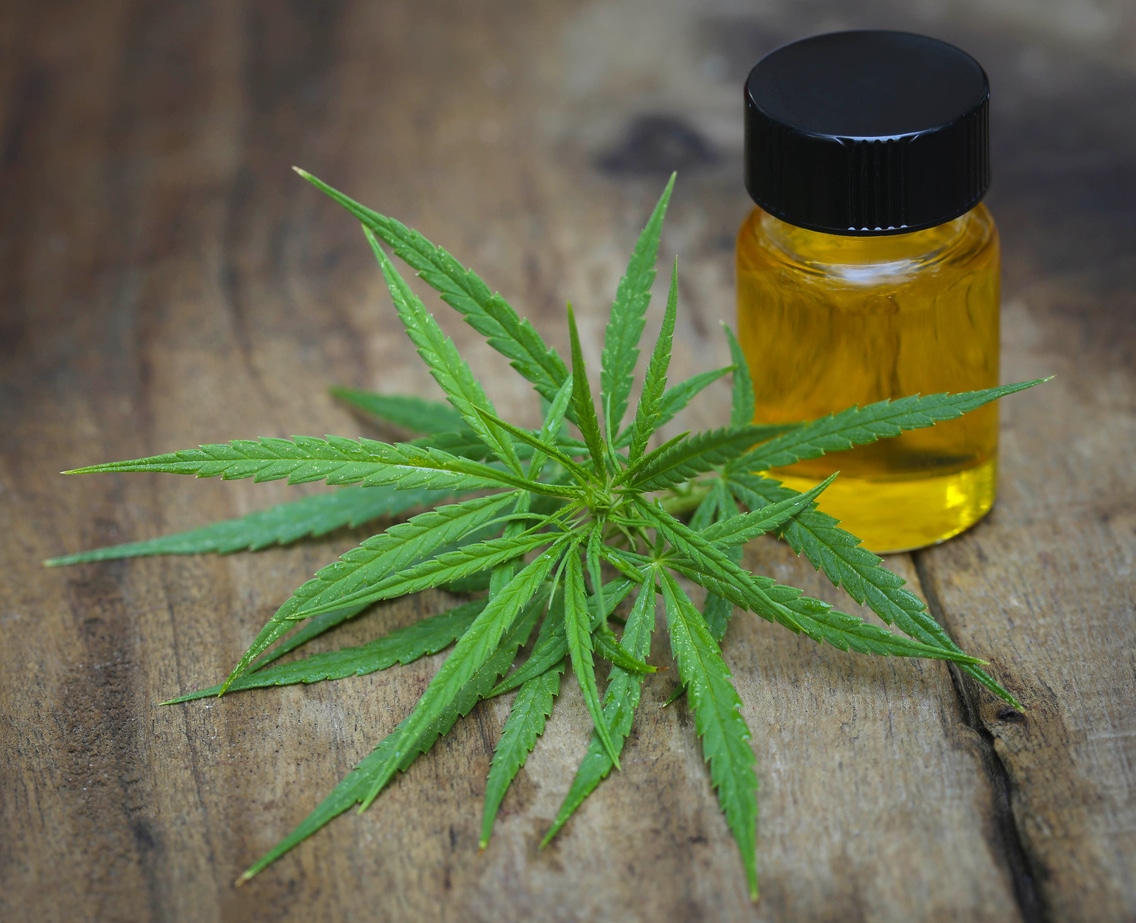 The debate around legalising hemp and cannabis has continued for years. On the one hand, politicians are reluctant to legalise any form of illicit drug, just in case there’s a voter backlash. On the other hand, increasingly we hear of the benefits of hemp, especially from medical circles.

For example, in early 2017, an Adelaide pensioner was arrested for growing cannabis and then supplying oil from the plants to people with serious health conditions. They relied on the oil to relieve their symptoms. Amazingly, she was supplying the oil free of charge. There was outcry amongst her “customers” who didn’t know how they’d survive without it and where they might find an alternative supply.

Hemp is also used as a fabric, in beauty products, in paper, fuel, food, detergent, varnish, oil and ink. It seems to be one of the most versatile plants on the planet. But it’s also one of the most divisive.

Some of our federal politicians have long recognised that there shouldn’t be a blanket ban on hemp, as only a few forms of hemp are intoxicating. This led to the Commonwealth Parliament passing new hemp laws in 2016. In very limited circumstances, the laws allow for hemp (or cannabis) to be legalised for medicinal and research purposes. However, the States were still required to come on board with their own legislation and the result has been that industrial hemp, for the most part, has remained on the sidelines.

What is industrial hemp?

Industrial hemp is used for manufacturing products, such as clothes, cosmetics and building materials. It doesn’t include the manufacture of drugs that are used for medicinal purposes.

Until April 2017, South Australian manufacturers of industrial hemp products were required to source their hemp from interstate or overseas, due to South Australian laws outlawing the production of hemp crops.

A key feature of industrial hemp is that it must contain less than one percent of tetrahydrocannabinol, otherwise known as THC. THC is the chemical that makes people “high” when they smoke or ingest cannabis or marijuana.

The very low TCH levels required in industrial hemp ensures that it is unlikely to have any effect if used as a recreational drug.

The purpose of the laws is to establish a licensing scheme for growers and manufacturers and also to lay down strict conditions for the way in which industrial hemp is cultivated and processed. They will be set out in regulations to the legislation, which are yet to be finalised. The South Australian Department of Primary Industries is conducting trials that will assist this process.

The effect of the laws will be that producers will only be able to sell industrial hemp to a person who holds an industrial hemp licence. The licence must specifically allow them to use the hemp to manufacture goods, produce food or for research purposes.

Offences under the new laws

The new laws set out various offences, including:

A failure to comply with a licence condition has a maximum penalty of $15,000 and may also include up to 12 months imprisonment.

It’s really important to understand that the new industrial hemp laws don’t give South Australians a green light to grow hemp in their backyards.

In fact, the new regulations are likely to have such stringent requirements that very few people will qualify to legally produce and process industrial hemp.

It’s also important to understand that for recreational cannabis users, there will be no benefits in using industrial hemp as a drug because with less than 1 percent THC, smoking or ingesting it is unlikely to produce a “high”.

When it comes to recreational cannabis, production, use and supply will continue to be governed by other South Australian laws that set out a series of offences including:

Without an industrial hemp licence, it’s illegal to grow even one cannabis plant, regardless of whether it’s outdoors or a hydroponic indoor plant.

Penalties range from fines to imprisonment.

Although the industrial hemp laws were enacted with great media fanfare, the reality is that very little will change for the average South Australian.

A licence to produce or process industrial hemp is likely to be a very difficult thing to secure and few people are likely to be successful. However, the good news is that the new laws should make hemp products cheaper in South Australia and lead to more jobs as production increases. It’s just a question of when the regulatory framework will finally be put in place to allow this alternative industry to flourish.

If you have any questions or concerns about how hemp or cannabis use may impact on you, or whether you might be eligible for an industrial hemp licence, we can help. Contact us today for a free initial consultation.