WORKERS COMPENSATION: DOES MY EMPLOYER HAVE TO GIVE ME WORK?

If you’ve been injured at work and as a result you’re subject to restrictions, what is your employer’s obligation to provide you with work?  Must the employer provide any duties, however random, or must the duties be suitable to the worker’s abilities and restrictions? This was the issue in a case concerning a nurse who was ready to resume normal duties after being injured at work. Her employer offered her administrative duties instead of a nursing role. She applied to the South Australian Employment Tribunal for a determination whether her employer was allowed to do this. 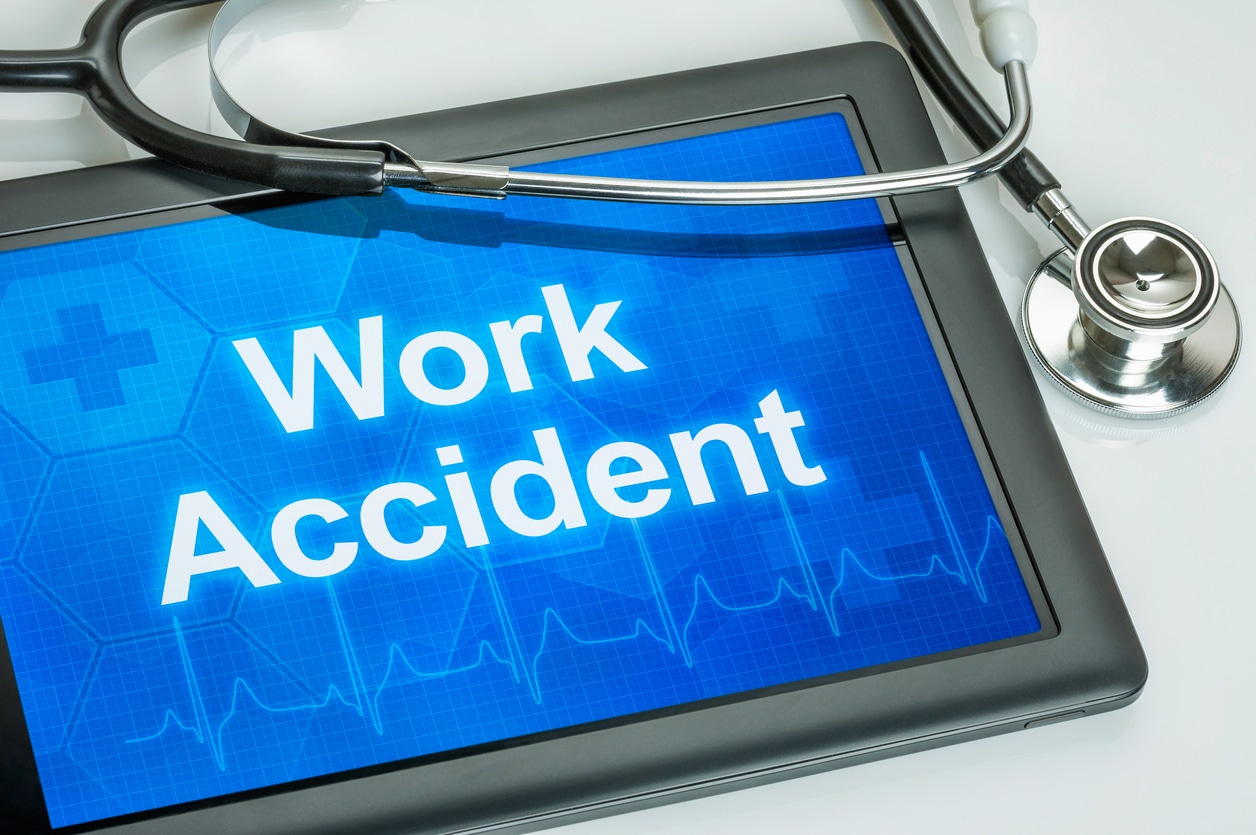 Background – What is suitable employment?

The woman had worked full-time for Healthscope since 1998 as an enrolled nurse. Over time, she had suffered various injuries that had left her unable to perform some of her usual duties. This is known as “partial incapacity for work.”

Whilst she was injured, she had continued to work, but in alternative duties that were agreed in a return to work plan. The main goal of the plan was to get her back to work in a safe manner, as quickly as possible.

In early 2016, Healthscope wrote to the woman saying that it was going to transfer her to administrative duties. The woman said that she didn’t agree to the transfer.

Workers compensation laws provide that an injured worker can give notice to their employer that they are ready, willing and able to return to suitable employment. The notice must nominate what kind of alternative role the worker is seeking.

In April 2016, the woman exercised her rights under these laws when she wrote to Healthscope informing it that she was capable of performing enrolled nurse duties. Healthscope didn’t accept this and in May 2016, it again wrote to the woman offering her employment in an administrative role.

The woman lodged an appeal with the Tribunal.

Healthscope contested the application, arguing that it was only required to offer the woman basic employment, nothing more.

The Tribunal had to look at the law closely and work out how the words applied to the situation.

It found that the law required that Healthscope offer suitable employment. It wasn’t enough that the woman had simply been offered employment.

For example, what if a worker who had worked full time before being injured was offered only part time work when they were seeking to return to work with their employer? Or what if someone with a back injury was offered a role that required constant heavy lifting? If the Tribunal was unable to impose checks and balances to ensure the suitability of employment, the workers compensation system would potentially be awash with re-injured workers or workers who effectively would be penalised for having been injured at work in a role that they didn’t have the capacity to fulfil.

The Tribunal decided that the law didn’t require only that employment be offered but rather that it had to be suitable. It also said that any disagreement between the employer and employee about suitability would be settled by the Tribunal.

This case was all about interpretation of the finer points of workers compensation law. It was about whether the word “suitable” actually changed how an employer was required to provide employment.

The woman was successful in this hearing, but that didn’t necessarily mean that she was going to win her argument that administrative duties weren’t suitable. That would be saved for a later day. What the Tribunal focussed on was whether she could proceed with the next stage of her application.

It illustrates how complicated the law can be.

That’s why it’s really important to get legal advice about your workers compensation issue, regardless of what stage it’s up to. In this case, the woman could have accepted the administrative duties. However, because her lawyers identified this issue, there’s a chance that she may be able to return to her career of choice with her employer.

If you have been injured at work and have been offered alternative duties by your employer, think carefully about what you want. If you’d prefer to work in your pre-injury role, you should seek legal advice straight away to find out whether this is possible.

Websters Lawyers has a great team of workers compensation lawyers who are experienced in handling return to work issues. Contact us today for a free initial consultation. Because the sooner you act, often the better off you’ll be.