CONTEMPT OF COURT IN FAMILY LAW PROCEEDINGS? YES, IT CAN HAPPEN 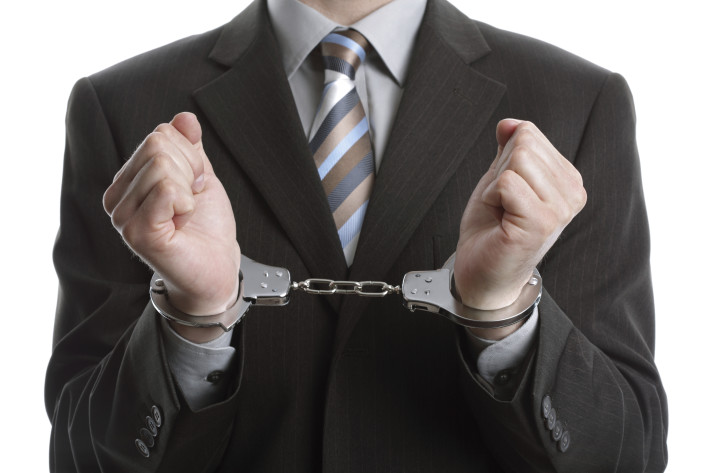 The Family Court ordered a man not to sell a prestige motor car without his former partner’s consent. He went ahead and sold it anyway and spent the $90,000 proceeds on gambling and drugs. So how did the Family Court react?

The parties were involved in property settlement proceedings following the breakdown of their relationship.

One of the assets in dispute was the prestige motor car which was registered in the man’s name only. The judge had ordered him not to sell it unless the woman gave her written consent. A few months later, the man sent the woman’s lawyers an email saying that he had sold the car for $90,000.

He also said that he had spent the $90,000 on gambling and drugs. He claimed not to know of the buyer’s whereabouts.

The man was ordered by the Court to either provide the full contact details of the purchaser or to hand over the car to the woman. He didn’t comply. The woman then made a contempt application to the Court.

What is contempt of court?

Contempt of court arises when a person is disobedient of or disrespectful towards a court of law or its officers (for example, judges).

In the Family Court, a party can apply for contempt of court orders when they want the court to enforce an order or to punish a person for failing to obey an order. Punishment may include fines or imprisonment.

The Court found the man guilty of two counts of contempt and sentenced him to three months’ imprisonment. He was ordered to serve the sentences consecutively, meaning one after the other, but the Court also suspended his sentence indefinitely.

That meant he would not be imprisoned, but would have to make sure that he didn’t repeat the behaviour or breach any other orders of the Court for the rest of his life.

The man appealed this decision.

There were 2 parts to the man’s appeal:

The man claimed that he was in poor physical and mental health. He was addicted to methamphetamines, suffered from severe depression and was experiencing pain from a workplace injury (which was the subject of a separate workers compensation claim).

He said that drugs had clouded his judgment, he was not thinking clearly and his behaviour was out of character.

But importantly, he did not challenge the facts. The first judge had said that his actions showed a “palpable disregard” for the Court’s authority and so should “attract a custodial sentence.”

The appeal court said that he had shown minimal remorse for his actions.

But the Court also accepted that what was in effect a lifetime suspended sentence was too severe and that this was perhaps not what the first judge had intended. It would be more appropriate for the suspended sentence to last for the duration of both the Family Court proceedings and the workers compensation proceedings.

It was appropriate to suspend the sentence because of the man’s physical and mental health issues.

This case is a great example of how important it is to behave honestly and respectfully towards the Family Court (and any other court). No matter how upset you may be about having to go through a Court case, things could get a whole lot worse if you decide not to comply with Court orders.

It’s important to bear in mind that the Family Court can and will make orders for contempt of court if its orders aren’t followed.

If you are concerned about how Family Court proceedings may affect you, or if you may be at risk of a contempt of court charge, Websters Lawyers can help. With a team of highly experienced family lawyers as well as outstanding criminal lawyers, we are perfectly placed to provide you with legal advice and assistance.