A FALL AT THE FOOTY: IS IT WORK? 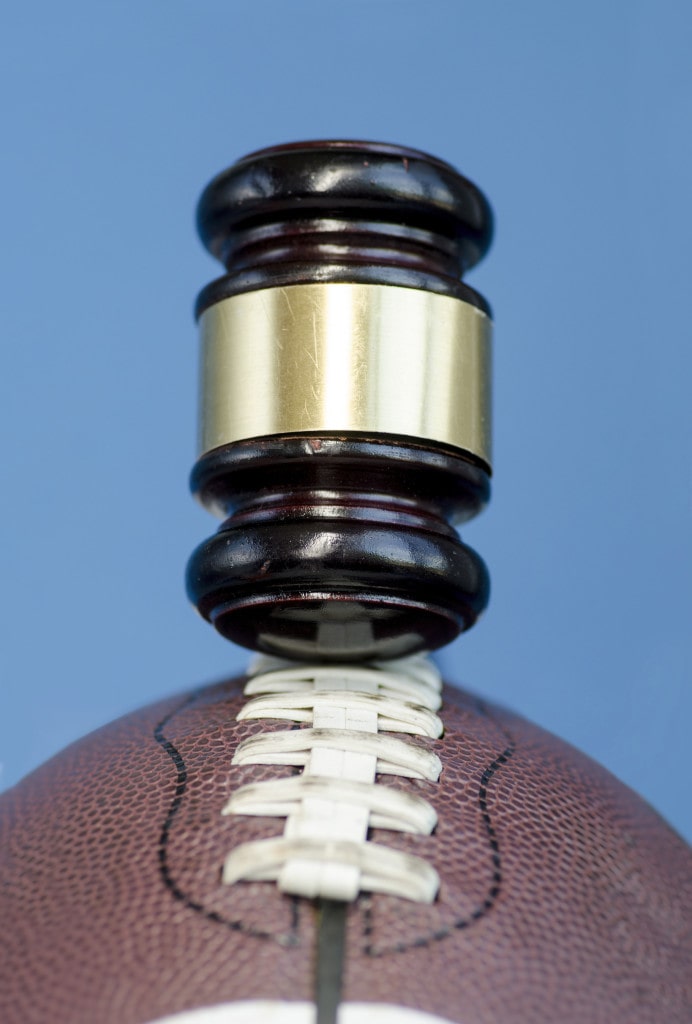 Most people would assume that if you go to the footy and get injured, you can’t get workers compensation because you’re not at work.  But that’s not always the case.  Employee activities outside of work hours may still attract an entitlement to compensation if it can be proven that the employment was a significant cause of the injury.

In a recent case heard by the South Australian Employment Tribunal (Tribunal), a man claimed compensation after he slipped and fell during a pre-game dinner, on the basis that he had been expected by his employer to attend the function.

The man was an asset manager with a bank. As part of his work in a bank, he dealt with insolvency accountants, solicitors and other service providers. One of his responsibilities was to develop and expand the bank’s service provider base, so he attended various functions for networking.

The man and his wife were invited to the Port Adelaide v Hawthorn game at Adelaide Oval on the ANZAC Day public holiday in 2015. There was a pre-game dinner which was hosted by one of the service providers.

They caught a taxi to the oval and paid for the fare with the credit card provided to him by the bank. The man later recorded the value of the tickets in the bank’s gift register, which was a requirement for gifts, tickets and events valued at more than $30.

Whilst at the dinner, the man slipped and fell heavily. He bruised his left knee, strained his lower back and groin and hurt his left foot.

He made a workers compensation claim but the bank’s insurer rejected it. He then applied to the Tribunal to review the decision.

Why was the claim rejected?

The insurer rejected the claim. It said that the injury did not arise in the course of the man’s employment and so was not compensable (meaning that no compensation was payable). The law says that social and sporting activities are not part of employment unless the worker is directed or requested by the employer to attend.

The insurer (and the bank) said that the man didn’t attend the match at the request or the direction of the bank. The man also admitted this.

The Tribunal found that there was no specific requirement for the man to attend the match and the man admitted that his relationship with the service provider would not have been affected had he chosen to decline the invitation.

Even though the bank had authorised the taxi fare, the Tribunal accepted that this kind of incidental expense was regularly approved as a matter of course.

It looked closely at the meaning of “part of employment” and said that this meant some kind of connection with employment. It did not necessarily mean a duty imposed by the terms of employment.

The court found that the approval of the taxi fare, recording the event in the gift register and the man’s networking obligations showed a connection with employment, but not a sufficient connection because:

For these reasons, the Tribunal found that the man’s attendance at the football that night did not form part of his employment and so his injuries were not compensable.

Employee activities that occur outside of work hours or off-site can often be more difficult to assess. In this case, the Tribunal had to weigh up the facts and make a decision.

Importantly, the man had conceded that he didn’t attend the function at the request or direction of the bank. He relied on the more general terms of his employment contract to support his argument.

It is also important to understand that the law in South Australia has now changed – for injuries to be compensable, the worker must prove that the employment was a “significant contributing cause” of the injury. It appears that this wording now makes the “part of employment” requirement even higher, meaning that injured workers may have to establish a stronger connection with employment to satisfy this requirement.

If you have been injured at a function or event that you were attending as part of your work, or if you have questions about how the recent changes to the law may affect your claim, Websters Lawyers can help.

With a team of highly experienced workers compensation specialists in Adelaide CBD, Ridgehaven and Smithfield, we can provide advice that is right for you. Contact us today for a free first interview.