Imagine that you are charged with a criminal offence. You’ve been granted bail but have nowhere to live. What happens to you? You could be kept (remanded) in custody until your case is determined. That means that you’re imprisoned – even if you’re innocent or ultimately found not guilty of the charges.

This has been a difficult issue for our corrections system, especially in the face of severe prison overcrowding. The response has been the Bail Accommodation Support Programme (BASP) and a purpose built accommodation centre. 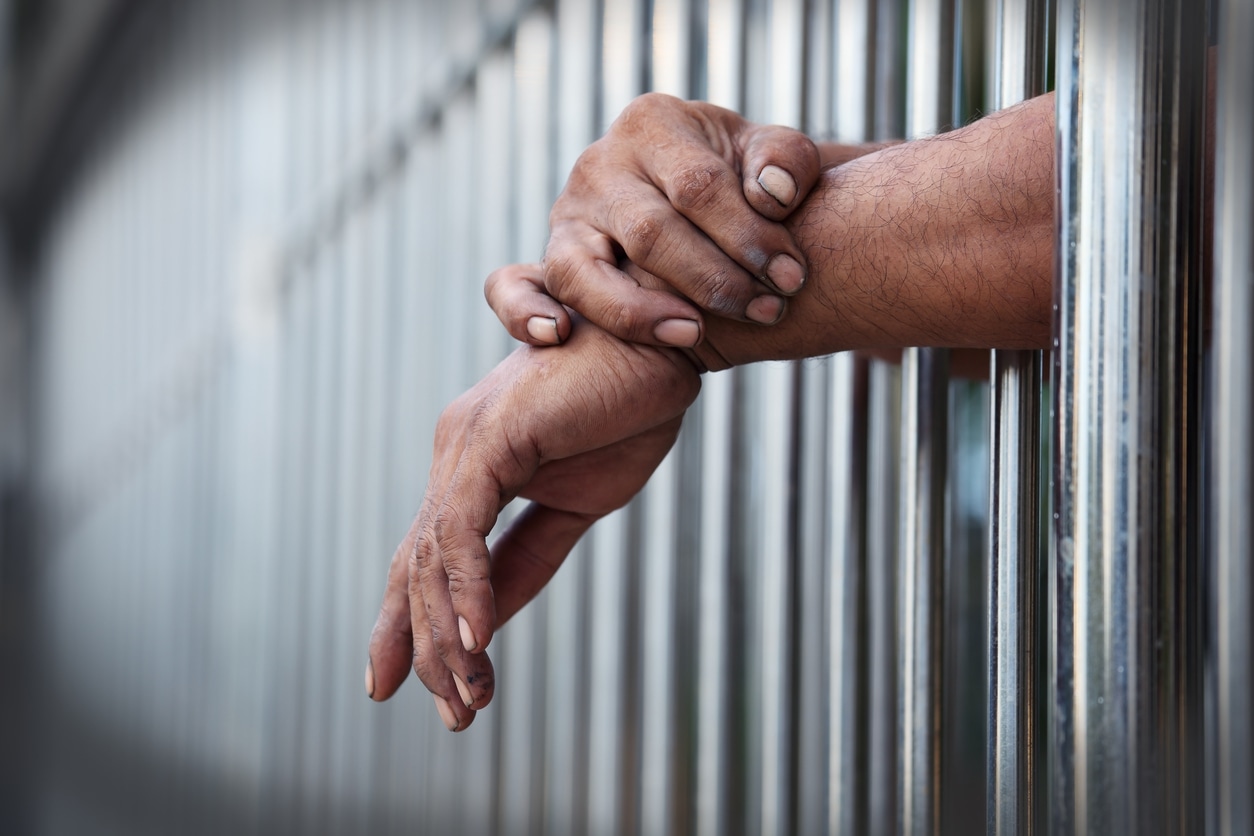 A person may be remanded in custody after being charged with a criminal offence, depending on the seriousness of the offence.

They can make an application to the court or the police for release on bail. This depends on how their case has progressed and whether they’re being held at a police station or they are attending a Court hearing.

Court bail is an undertaking that the person makes to the court that they will:

There is a presumption that bail is granted in most cases. One reason to refuse bail is the lack of suitable residence for the accused to live in for the duration of the court proceedings.

One of the big issues is that many people who are charged with criminal offences would be eligible for bail if only they had somewhere to live. There may be many reasons why they don’t. A common one is that a person is charged with a domestic violence offence. Because they have left the family home, they can’t use it as their residential address and so the Court has no choice but to remand them in custody until their case is determined (for example, the charges are dropped, they plead guilty or there is a trial because they plead not guilty).

This means that our prisons become overcrowded with inmates who don’t necessarily need to be there.

This led to BASP.

The South Australian Government has partnered with Anglicare SA to purpose-build a BASP facility located in Port Adelaide. It provides short-term accommodation for people charged with criminal offences and are on bail. BASP is provided for those who don’t have any other accommodation.

The aim is to prevent people from being unnecessarily remanded in custody.

It is a facility of 30 self-contained apartments and is for people on bail who are able to live independently.

Residents stay for 10 to 28 days and in that time, AnglicareSA staff members help them to find permanent accommodation and to maintain contact with family and their other support networks. They are also strongly encouraged to maintain their employment.

In return, residents contribute towards the cost of their accommodation.

How to secure BASP accommodation

If you are in need of BASP accommodation, speak to your lawyer as a first step. Your lawyer will need to complete the pre-entry checklist with you. Then they make an application for bail and indicate that you will be seeking BASP accommodation. If there is a bed available, the Court has the option of granting bail. It will then notify BASP.

This booking process will be trialled in the Adelaide and Port Adelaide Magistrates Courts until August 2017.

If you are charged with a criminal offence and are concerned about whether you will be granted bail, it’s important that you get legal advice as soon as possible. Your lawyer can work out whether you are eligible for bail and whether you are a candidate for BASP accommodation.

Websters Lawyers has an excellent team of criminal and traffic lawyers who can assist you. Contact us today for a free first interview.