CAN YOU GET WORKERS COMPENSATION FOR ALCOHOLISM?

When a man turned to alcohol to self-medicate after suffering a workplace injury, his general health deteriorated. When he then made a workers compensation claim, the question was whether there was a link between his alcohol consumption and his work-related injury. 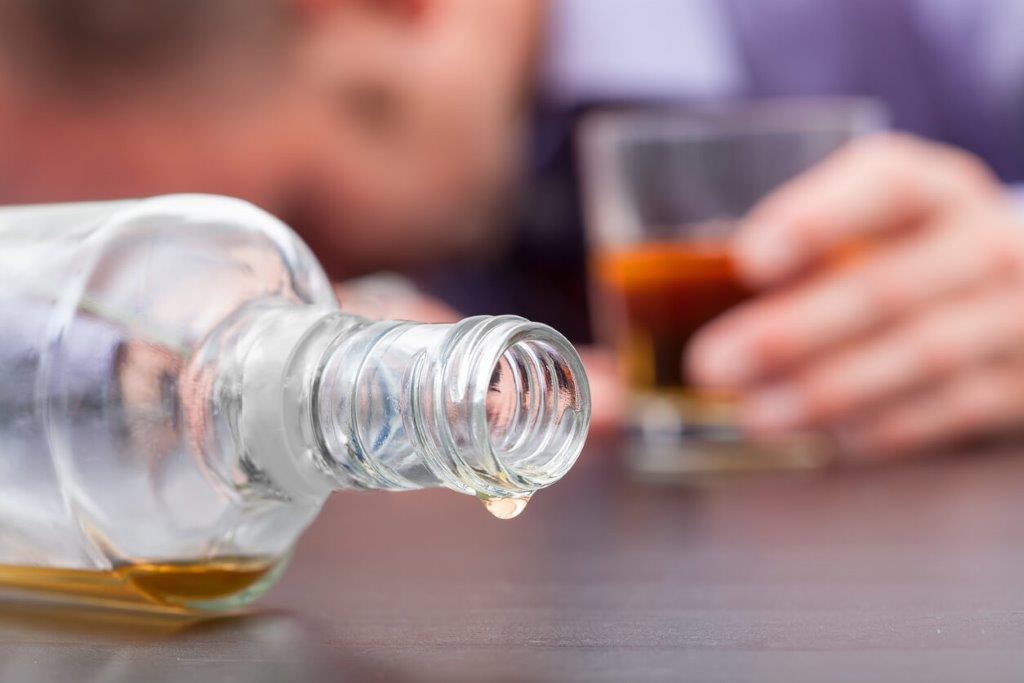 Since 1974, the man had worked for the family butcher business, which his father had started. When the father died, the man and his brother Bob took over as directors of the business. In addition to his director and management responsibilities, the man also continued to work as a butcher in the business.

The man’s main duties as General Manager were overseeing the manufacturing, quality, orders and deliveries of the business. He was also responsible for work health and safety, including workers compensation claims.

His fixation on the claim had a terrible impact on his health and eventually in 2001 he was diagnosed with major depression, stress and irritable bowel injuries. He made his own workers compensation claim which was rejected by the insurer because he was a director in the business rather than a “worker.”

After he disputed this decision in the old Workers Compensation Tribunal (WCT), it was set aside by the insurer on acknowledgement that the man was found to be a working director rather than a director of the business. However, it was unfortunate that the man’s representative apparently never communicated this outcome to the man and for years the man believed that his claim was rejected.

The man continued to work, albeit on modified duties. He continued to handle workers compensation claims. He had developed an obsessional hatred of people trying to “rort” the system and even though he was very distressed by his own claim being rejected (or so he thought), he didn’t want to stop dealing with other employee claims.

He began drinking alcohol more and more heavily, especially to help him sleep and to cope with work-related stress. Eventually, he was drinking between half and one bottle of spirits per day. He became agitated and withdrawn at work and was becoming decreasingly productive. Eventually, it was obvious to Bob (who was the other director in the business) that he was drinking heavily and was often drunk at work.

When the man tried to go “cold turkey”, he collapsed at work, suffering from seizures. A neurologist later confirmed that the seizures were due to alcohol withdrawal. Brain scans showed significant damage and deterioration, including dead brain tissue, due to alcohol consumption. He also struggled to walk and could no longer drive.

He began drinking alcohol again. A few years later, he had managed to reduce his alcohol intake but the effects of the brain damage remained. In 2010, he had another seizure. By this time, he was unable to work at all. The business continued to pay him until 2013.

In 2011, Bob found out from a radio programme that the man may be eligible for workers compensation. Bob made some enquiries and discovered that the claim had in fact been accepted. Because so much time had passed, a new workers compensation claim had to be lodged. The man lodged the new claim but the insurer rejected it.

The man disputed this decision, making an application to the South Australian Employment Tribunal (SAET). SAET is the successor of the WCT.

SAET had to consider:

SAET decided that on the medical evidence and the man’s evidence, the man’s work (and in particular his workplace health and safety duties) was the reason that he started drinking heavily and so this could have caused his brain injuries.

It found that the man was stuck in a “vicious cycle” that led him to self-medicate because of his workplace injuries. This meant that he couldn’t properly evaluate how appropriate it was to be drinking so heavily and so the heavy alcohol consumption could be considered to have arisen due to his injuries.

It said that in his role of General Manager the man handled the workers compensation claims. Because this was part of his employment, the man fit the definition of “worker” (under the old legislation, which applied at the time the man was injured).

Because of this, it found that the man was totally incapacitated for work and was entitled to compensation. It also said that even though the man’s claim was many years after the injuries occurred, the man could still be compensated because both he and his brother genuinely believed for many years that the injuries were not compensable.

The man’s initial injuries started a chain of events that led to “full blown” alcoholism.

The case demonstrates how serious any kind of workplace injury can be, and especially one that leaves a person in a vulnerable psychological state.

It also shows that even someone with managerial responsibilities can claim workers compensation. In this case, SAET had to draw a fine line between director duties and employee duties but the evidence was clear enough.

The case shows how important it is to take seriously psychological workplace injuries. Careful and thorough communication between lawyer and client must be established from the outset of the legal relationship. It is tragic that in this case the man was unaware of the outcome of his first dispute in the WCT.

Websters Lawyers has an outstanding team of workers compensation lawyers who are experienced in carefully managing claims every step of the way. Effective and ongoing client communication is one of the hallmarks of our great service. If you have a workers compensation issue, contact ustoday for a free first interview.