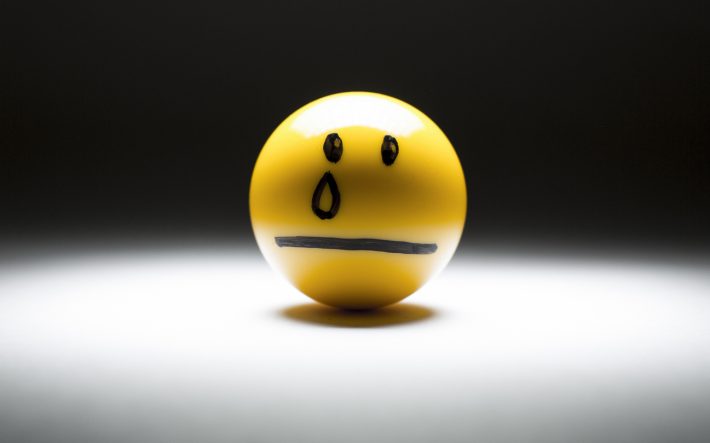 When a person’s employment causes them to suffer a psychiatric injury such as depression, the question of whether they are entitled to worker’s compensation is not always straightforward.  Changes in workers compensation laws as well as the interaction of industrial law issues all combine to make this a difficult area, especially if you don’t have good legal help.  This was made clear when a psychiatric nurse suffered a breakdown following a workplace investigation into allegations of misconduct.

The nurse was employed by the South Australian Government. He had a history of mental health problems, some of which required him to be hospitalised for prolonged periods.

Whilst he was working in a mental health facility, a patient’s family complained that the nurse “stood over” the patient while he took his medication. They said that this was intimidating and they didn’t want him to have a role in the care of the patient.

There was a meeting between the employer and the nurse. There was also a separate issue between the family and the employer. The nurse was suspended from his employment so that the incident could be further investigated. The nurse was told that the matter was serious and that his employment may be terminated if misconduct could be established. He was given a letter advising him of his suspension but he wasn’t provided with a copy of the family’s complaint or any other details of the incident.

The nurse said that this made it impossible for him to properly respond to the allegations against him.

Two weeks later, the employer told him that there was not enough evidence to work out whether he had committed misconduct.  The nurse’s suspension was lifted and he returned to work but continued to have strong feelings of injustice and had felt unsupported since the incident. He then suffered a psychiatric breakdown that was so serious that his doctor felt it necessary to detain him under mental health laws. This meant that he was hospitalised against his will.

The nurse made a worker’s compensation claim that his psychiatric injury had been caused by his work, specifically the incident and investigation.

The insurer rejected the claim and so the nurse took legal action.

It is important to understand that the nurse’s claim was based on the old worker’s compensation legislation that applied to injuries up to 30 June 2015.

The insurer said that it didn’t have to pay worker’s compensation to the nurse because his employment was not a substantial cause of his injuries. The old laws said that not only did the employment have to be asubstantial cause of the injuries, but also that there would be no liability if the injury came about as a result of “reasonable administrative action taken in a reasonable manner” by the employer in connection with the nurse’s employment.

The insurer said that investigating the incident and suspending the nurse from his employment fit these criteria.

The South Australian Employment Tribunal found the nurse’s employment was a “significant enough” cause but it also said that the investigation and suspension was reasonable administrative action. It decided that the nurse wasn’t entitled to worker’s compensation.

When the nurse appealed this decision, it was found that there was a lack of “procedural fairness” in the way he had been treated by the employer. This meant that the employer had not used fair and proper procedures when investigating and making its decision. Specifically, because the nurse wasn’t provided with a copy of or any details of the complaint against him, he was unable to properly respond. This was unfair and so the administrative action could not be considered “reasonable”.

The new worker’s compensation legislation applies to workers who were injured on or after 1 July 2015.

The laws say that for psychiatric injuries, worker’s compensation will only be payable if employment is the significant contributing cause of the injury. The difference in the wording of the old and the new laws appears minor, but it does affect who can claim worker’s compensation.

Under the new legislation, the test for who can be paid worker’s compensation appears to be much tougher – the employment and virtually nothing else can be the cause of the injury. Under the old legislation, there could be a number of other factors at play affecting the mental state of the worker, so long as their employment was one of the substantial contributing factors.

Whether the nurse’s claim would have been successful under the new laws is arguable. The insurer may have been more successful in proving that he was already burdened by his pre-existing psychiatric injuries.

Even though it may be now more difficult for workers to make a claim for psychiatric injury, it remains the case that injured workers must be shown procedural fairness if there is a disciplinary issue.

If an investigation is unjust, the employer or insurer can’t simply claim to have used fair and proper procedures to make its decision. This in turn means that it can’t rely on having taken “reasonable administrative action” to reach a decision unless it has proven that it can do so.

This judgment shows how complex worker’s compensation laws can be. If you believe that your workplace has caused you an injury, whether physical or psychiatric, it is worth getting some legal advice to work out whether you might have a claim. Because, as we can see in this case, not only was worker’s compensation law relevant, but so were some very important employment law principles. A lawyer who is experienced in both areas is essential.

Websters Lawyers has a team of outstanding worker’s compensation and employment lawyers who can help you work through your legal issues. Contact us today for a free first interview. Because the sooner you act, often the better off you’ll be.