CRIMINAL LAW: WHAT IS A PSYCHIC ASSAULT? 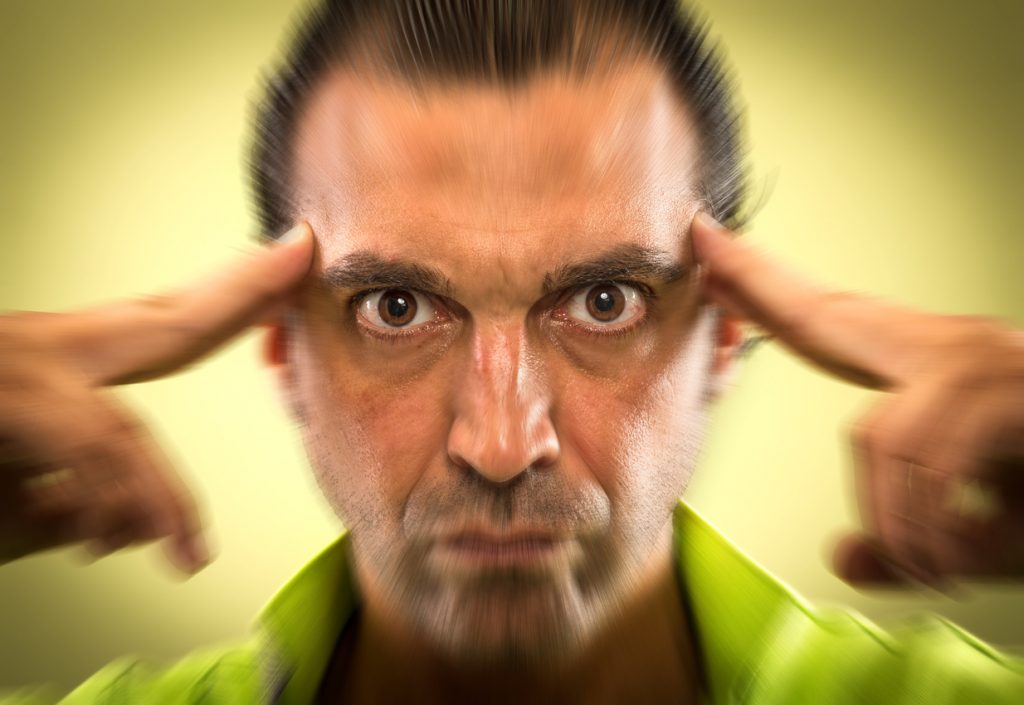 Most people think that the term “assault” means being physically injured or hurt in some way by another person. But did you know that you can be assaulted without even being touched? This is sometimes known as “psychic assault,” but no superpowers are necessary to commit the crime. This issue was recently considered in a case in which two police officers thought that a man was about to attack them with an iron bar.

Two police officers were called to the beachside hamlet of Sultana Point on the Yorke Peninsula. There were reports that a man had assaulted his partner and was carrying a knife. A witness told them that the man had taken some tools and had walked down the road. She also said that he was affected by drugs.

The officers found him at a neighbour’s property, in a car that wasn’t his. Both officers recalled the subsequent events a little differently. Officer One said that:

The man was charged with aggravated assault.

What you may find curious about this case is how the man came to be charged with aggravated assault when he didn’t physically harm anyone. Getting to the bottom of this issue requires us to look a little closer at the law of assault.

“Assault” is the common name for the offence of “assault and battery.” As the name suggests, there can be two aspects to the offence.

In this case, the charge of assault was made because the police officers feared physical harm. It was an aggravated offence because it was an offence against police officers and because “offensive” weapons were involved.

South Australian law sets out many different types of assault offences, including:

However, threats by words or conduct can also be an assault if the person making the threat intends for the victim to believe that the threat is about to be carried out or is reckless about whether the victim might be put in fear.  That is what is meant by ‘psychic assault’ or as it is often now called ‘assault by threat’.  The state of mind of both the victim and the offender is the key.  In this case, both police officers believed that the man was about to hit Officer One with the iron bar – but what was the man’s intention?

The police appealed to the Supreme Court and argued that it didn’t matter what the man was thinking so long as the police officers reasonable believed that he was about to try to hit them.

The Supreme Court took a detailed look at the meaning of the words in the legislation and agreed with the Magistrate that the man must have intended to harm either or both police officers or create the belief that he was about to cause harm.

There wasn’t enough evidence to decide this question and so the Court dismissed the appeal and the man was acquitted.

This case demonstrates how an assault can happen even without physical harm or contact, although there are huge hurdles in proving this because the prosecution must establish the intention of the person charged. How do you prove what’s going on in someone’s head? If there are no threatening words to accompany the conduct, it’s certainly very difficult.

On the other hand, you can be charged with assault even if you haven’t actually hurt anyone. Criminal charges can lead to much legal wrangling, inconvenience and expense, even if you are ultimately found not guilty. So it’s worth thinking about how someone else may interpret your actions to make sure that you don’t fall foul of the law.

And if you have been affected by someone else’s threat, you may be entitled to victims of crime compensation, depending on how severely it has impacted you.

No matter how a psychic assault may have affected you, Websters Lawyers can help. Contact us today for a free first interview.